True Detective loves to put the clues directly in front of the viewer and then wander away whistling. It’s a maddening way of going about telling a story, but an accurate one in this case. Detectives Hays and West have all the clues in front of them the whole time to solve the Purcell case. And instead, they blow it. Julie is assumed dead, even though she’s not. Will’s murder is pinned on a suspect who had nothing to do with the crime. No one asks who wrote the ransom note on True Detective until it is far, far too late. Warning: Spoilers for True Detective Season 3 follow.

Last week the show threw up a big clue for those who were paying attention in the scene between Amelia and Lucy Purcell. Amelia goes to visit the Purcell house under the teacherly guise of “here are a few of Will’s class projects you should have.” But by the end of the scene, it seems like Amelia did it in hopes of pushing Lucy to give up a clue to Wayne and help solve the crime.

It may have actually have been neither. This week, Hays settles down after another session with the TV show to consult his wife’s writing and finds the scene from last week, far more accurately transcribed than one would have thought a decade on, suggesting Amelia took copious notes after the conversation.

But it’s the phrase Amelia describes Lucy as using during their conversation that stuck out to eagle-eyed viewers last week and smacks Wayne across the face this week:

This wasn’t a happy home… Children should laugh; there wasn’t much laughter in this household.

Now check out the ransom note the Purcell’s received a day or two after Will’s body was found, but Julie was still missing:

Do not worry Julie is is a good place and safe. The children shud laugh. Do not look. Let go.

As hardcore fans already suspected, this was not a coincidence. Hays, in 2015, looks at a photo of the ransom note after reading the book passage and puts two and two together.

Hays is so proud of himself for finding this new piece of evidence tying Lucy directly to the disappearance of her daughter, he brings it up with West when the two of them have an old man sit down at the end of the episode. West is clearly intrigued by the notion. He notes Lucy was also tied to someone called Harris James, a character who was mentioned earlier in the episode, but who Hays didn’t remember being involved in either investigation.

But what can either of them do? Two 70-year-old retired detectives cannot start poking around 25 years later. Hays may be digging into the past by allowing Eliza Montgomery to interview him, but West doesn’t want to go back in his memories to figure out where things went wrong. And besides, unlike Hays, he does remember what happened. Perhaps there’s a reason he wants to let all the sleeping dogs lie. 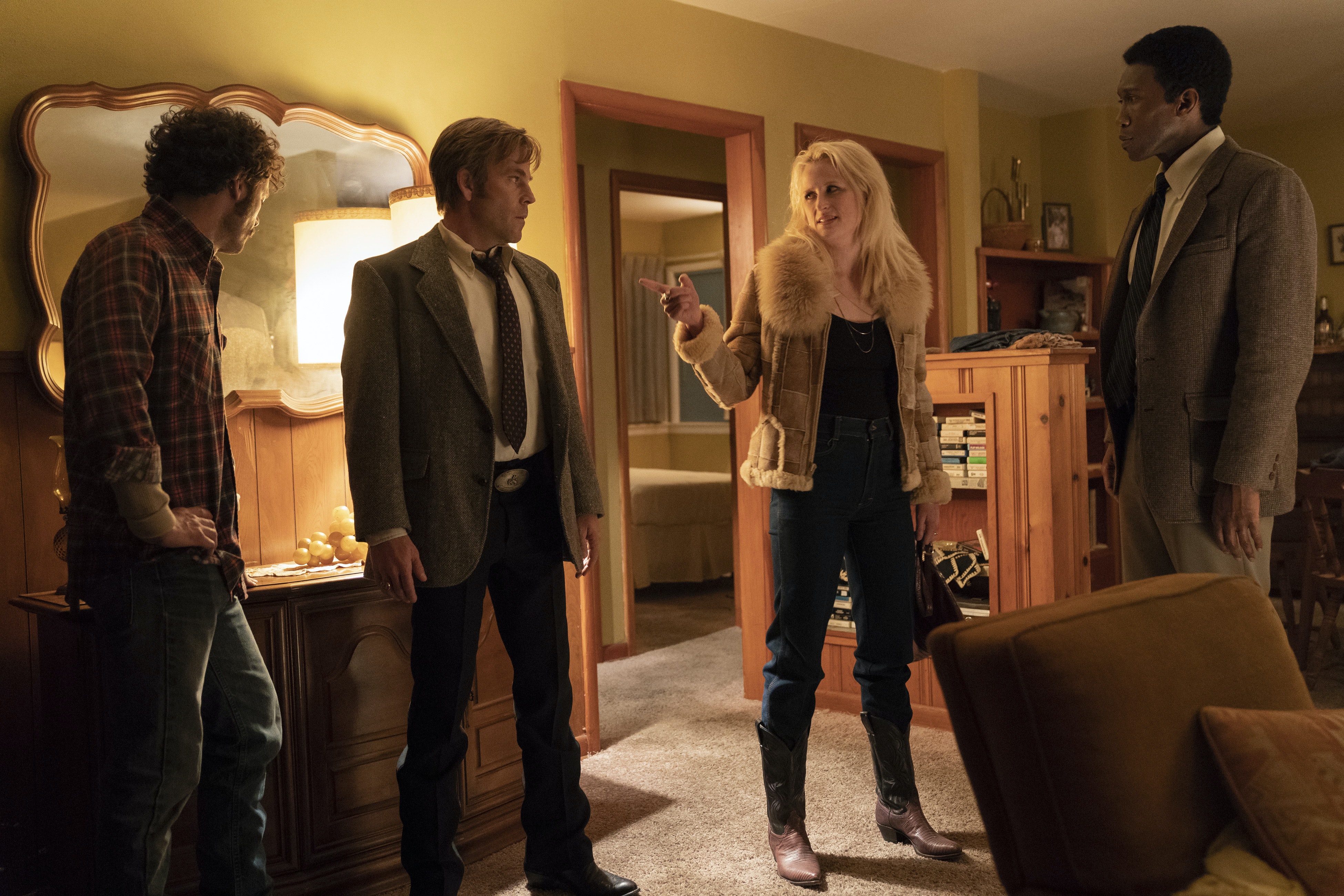 https://www.elitedaily.com/p/who-wrote-the-ransom-note-on-true-detective-lucy-purcell-was-involved-15914331, GO TO SAUBIO DIGITAL FOR MORE ANSWERS AND INFORMATION ON ANY RELATIONSHIP TOPIC

5 thoughts on “Who Wrote The Ransom Note On ‘True Detective’? Lucy Purcell Was Involved”