True Detective ended last week on a cliffhanger, as a neighborhood mob broke down the door of Brett "Trashman" Woodard's house only to set off a series of Vietnam-era booby traps he'd rigged up out of fear for his life. This week's episode didn't directly pick up with the aftermath, but it wasn't long before an incident in 2015 triggered a memory of the 1990 investigation. That memory, in turn, opened the floodgates to Hays remembering the decision he made. What happened to Brett Woodard on True Detective? Warning: Spoilers for True Detective Season 3 follow.

As expected, the explosion not only took out the ringleader but also several of those who meant to do Woodard harm. If it ended there, perhaps Woodard could have walked out with a self-defense charge. But by then he was too far gone. He took out not only the remaining gang members sniper style, but several cops found themselves with bullets lodged in their skulls.

In the end, only Hays was still standing (his partner West took a bullet to the leg), and managed to get in the house behind Woodard. Knowing he would be labeled a cop killer and see no justice served, Woodward told Hays he didn't want to leave the room alive. If Hays doesn't take him down by the count of three, then Woodard would put a bullet between his eyes.

Hays hesitates, but his self-preservation instincts are too strong. When Woodard began to turn and fire, Hays takes him out.

The flashbacks later on confirm Woodard doesn't die right away. But the 1990 investigation reveals he didn't live long after. After dancing around who it was convicted for the Purcell crime, this week the show finally admitted it was Woodard, who it turns out was "posthumously convicted." He never served jail time, there's no one to release.

The desire to see Woodard's conviction overturned is driven by his children, who want their father's name cleared. This is important because, without them, this case might never have been reopened. But now, Hays is starting to notice not only does the evidence not add up, but it was obviously planted.

Looking at photographs of Will's backpack and Julie's coat found on the scene after the shootout, Hays can't believe his eyes. The bag is practically pristine, as if someone tossed it in the furnace and then found it less than 30 minutes later. But Julie's coat found with it is half-burnt, but not the way a coat would burn in a furnace, but over a fire.

Hays is incensed, but West is more sanguine about it being overlooked. Pin the evidence on the man who wouldn't live to serve a day, no loose ends. He points out to Hays they didn't look too hard at the backpack, because they'd been obsessed with the coat, which was burnt to make them assume Julie was dead.

It might have worked too if it hadn't been for a set of Julie's fingerprints and a pair of meddling kids wanting to see their father declared innocent. The question now is who planted the evidence, and why they were hiding Julie all these years. 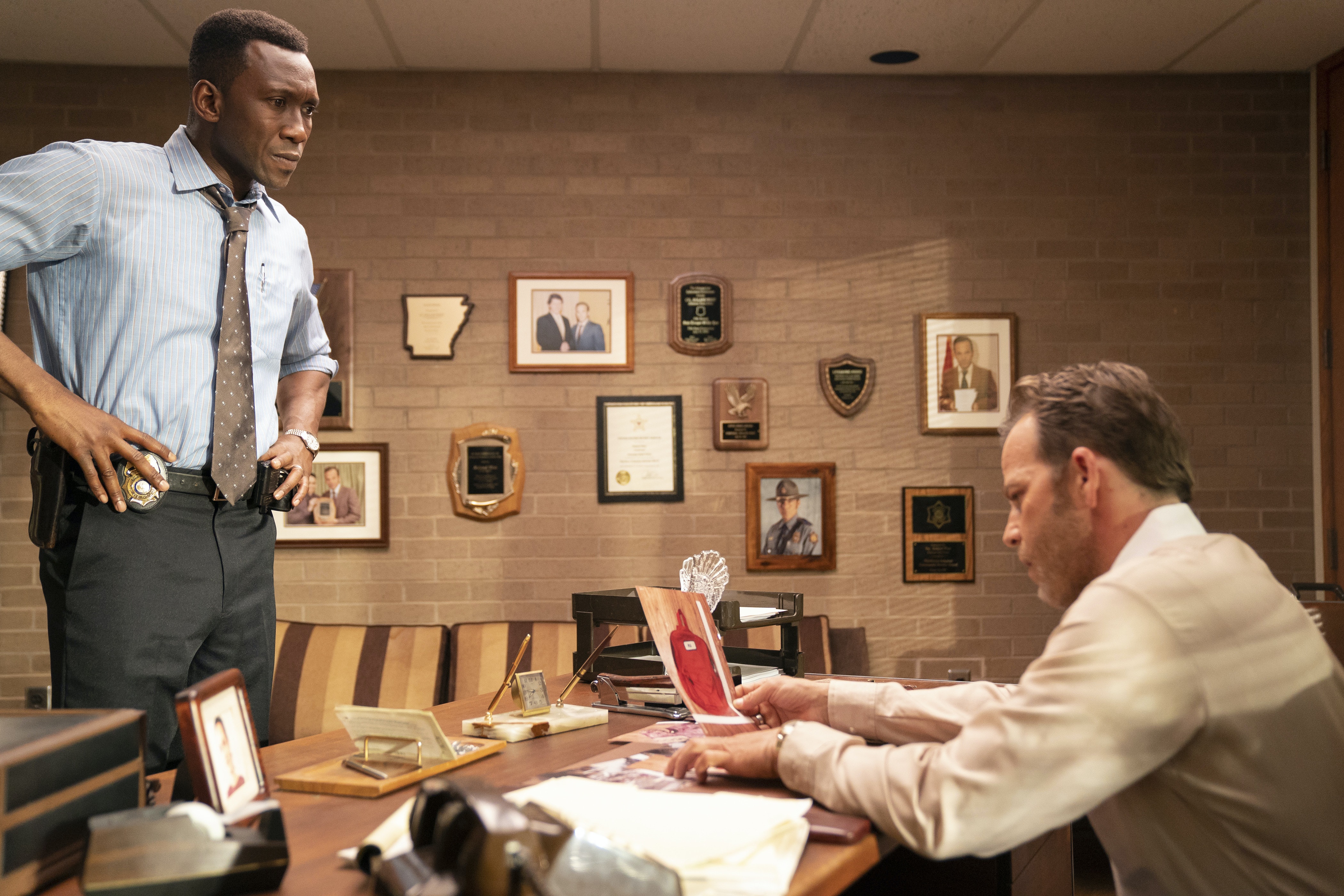 https://www.elitedaily.com/p/what-happened-to-brett-woodard-on-true-detective-heres-what-fans-should-know-15913775, GO TO SAUBIO DIGITAL FOR MORE ANSWERS AND INFORMATION ON ANY RELATIONSHIP TOPIC

102 thoughts on “What Happened To Brett Woodard On ‘True Detective’? Here’s What Fans Should Know”