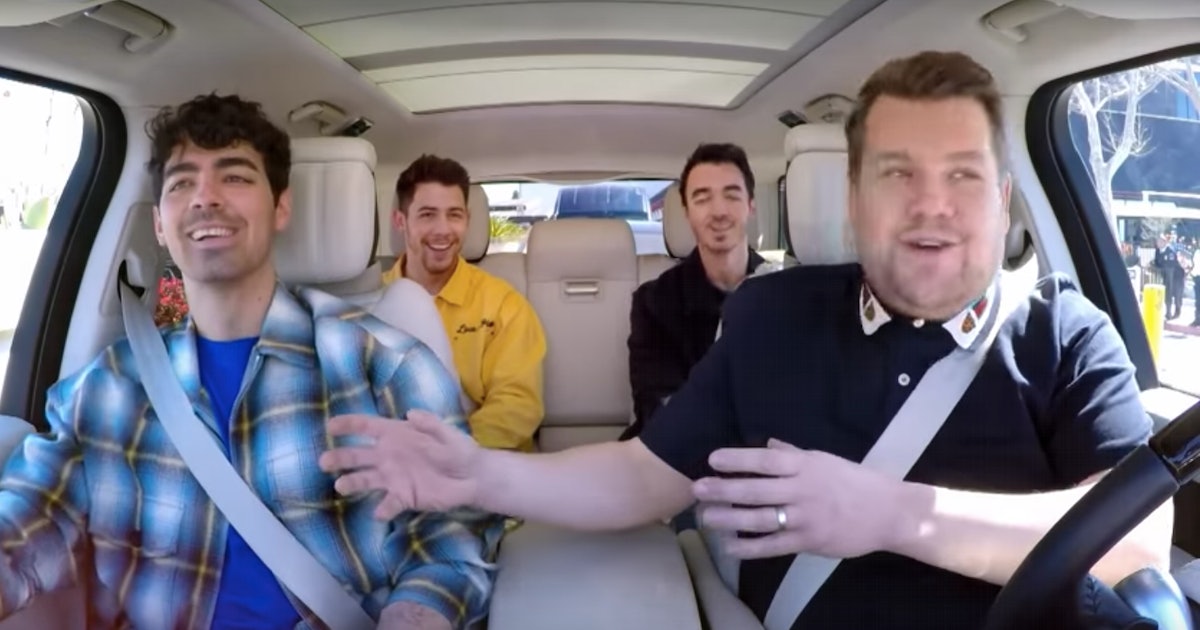 If you’ve been too busy listening to the Jonas Brothers’ new song, “Sucker,” you’re definitely not alone. After they reactivated their Twitter account, they tweeted on Feb. 28 that new music was dropping at midnight, and fans collectively lost it. And now that the band is back together, they’ve opened up a bit as to why the band broke up in the first place. The siblings went on Carpool Karaoke with The Late Late Show host James Corden to divulge some new information fans have yet to be privy to, and the video of the Jonas Brothers on Carpool Karaoke will open your eyes to some of the things that went on behind the scenes with the three brothers.

On Thursday, March 7, the Jonas Brothers hopped in the car with James Corden as part of his popular segment for his talk show. When Corden suggests they listen to music, Nick says “This is basically our first performance back,” to which Corden quips, “Wow, this is a lot of pressure. How are we feeling?” and apparently, the answer is good. Very good.

After some ~vocal warm ups~ and belting out some classic Jonas Brothers tunes, Corden asked how the band decided to get back together.

“Basically, about a year ago, we started talking about making a documentary together. That was how it started. Just to tell our story, you know, childhood into our career together,” Nick revealed. “And in that process, we did some very necessary healing ‘cause, you know, when things ended it wasn’t the best. Forced therapy on camera. And then in that, we started saying there was a magic when we were together that we would all love to feel again.”

When Corden asked them to explain what “therapy” meant , Nick revealed that they played a drinking game (though he said it somewhat jokingly, so who knows if that happened), and that they all wrote down questions anonymously and threw them in a bowl, picking up each note and “Why do you think the band ended?” and “What do you think your role was?”

Pretty smart if you ask me.

But then, Nick made a surprising admission. “I broke the band up, but I got ‘em back together,” he said. Kevin agreed, saying, “It’s true, but it’s a full redemptive story.”

Damn, you guys. James Corden just knows how to make a person open up.

Corden told the brothers that they must still have some “lingering doubts” after their break up, and Joe responded, saying, “I feel like we’ve got everything out there, but there’s things that we forget to talk about.”

To make sure that everything was out in the open, Corden brings in a person with a lie detector test into his car, and things get even more intensely hilarious. After all of the brothers are strapped in, Corden asks the brothers a series of cringe-worthy questions, like asking Joe if he wondered “how much longer” brother Nick and Priyanka Chopra’s wedding would be and asking Nick if he thought he was a better singer than his brothers (which he apparently lied about).

You can watch the whole video below, where the brothers go into other details like the challenges of growing up in the spotlight and their very talked-about purity rings:

The Late Late Show with James Corden on YouTube 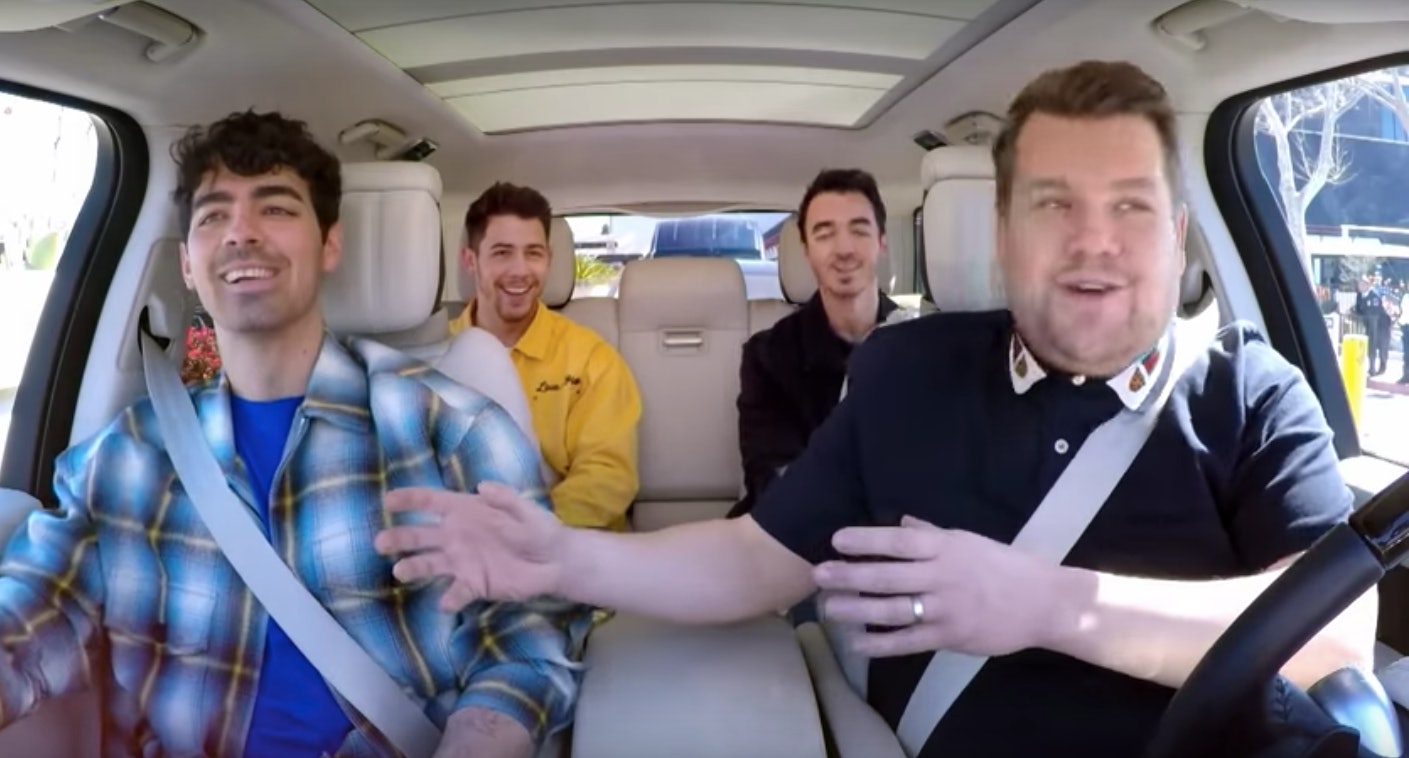 https://www.elitedaily.com/p/this-video-of-the-jonas-brothers-on-carpool-karaoke-got-surprisingly-real-about-the-split-16822301, GO TO SAUBIO DIGITAL FOR MORE ANSWERS AND INFORMATION ON ANY RELATIONSHIP TOPIC