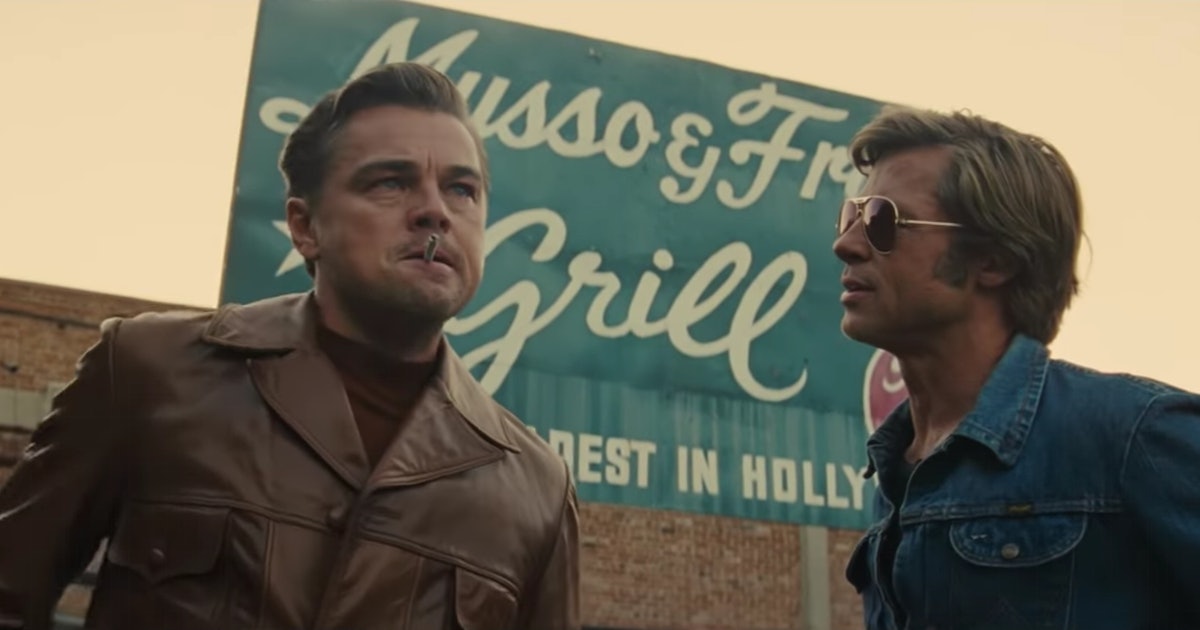 Specific plot details of Quentin Tarantino’s 9th movie are still being held under tight wraps, but one thing is clear from the new Once Upon a Time in Hollywood trailer: No other movie this summer with be as star-studded as this one. The new two-and-a-half minute-long trailer is set to takes a deep dive into Los Angeles in 1969, as told through Leonardo DiCaprio’s waning movie star character Rick Dalton. He’s teamed up with Brad Pitt (seriously, I don’t think it’s possible for this movie to have rounded up two bigger stars to lead it), who plays Rick’s stuntman and friend Cliff Booth. The rest of the cast is rounded out by Al Pacino, Kurt Russell, Dakota Fanning, Timothy Olyphant, James Marsden, and the late Luke Perry in what turned out to be his final role.

The movie follows Rick and Cliff as they explore late 1960s Hollywood just as the industry changes into something they barely recognize. Along the way, they run into real-life actress Sharon Tate (who’s played by Robbie) and infamous cult-leader Charles Manson. While the rest of the movie plot is a secret, it’s a known fact that Tate was murdered by the Manson Family cult in 1969. So, things don’t look good for Sharon, but it’s still unclear how Rick and Cliff factor in. You can glean what you can from the trailer, set to the 1966 song “Good Thing” by Paul Revere & The Raiders, below:

It’s about the loss of innocence that came about in 1969 with the Manson Family. There’s the high Hollywood of Sharon, the declining star of Rick, and there’s Cliff, who lives farther out and with more humble means.

That’s not to say, though, that the Manson Family won’t get some screen time. In fact, Lena Dunham and Margaret Qualley are both playing members of the cult. After the release of the new trailer, Dunham posted some screenshots of it on her Instagram:

READ  Comfort Zone: Why Is It Dangerous And How to Step Out Of It

Wait so that’s actually me. Onscreen. With my treasured scene partner/nugget @margaretqualley and some random dude. I think. I’m told. I wouldn’t know cuz I blacked out watching the @onceinhollywood trailer ahahgdhswhsgfafwff… Link in bio, and forever in my emotional bio! #OnceUponATimeInHollywood

Meanwhile, just as the trailer was released online, Once Upon a Time in Hollywood was having its international premiere in Cannes. According to Deadline, the movie was so well received that afterwards the audience gave it a standing ovation for seven minutes. That puts some pretty high expectations on Once Upon a Time in Hollywood, and hopefully it lives up to them when it’s released in theaters everywhere this July. 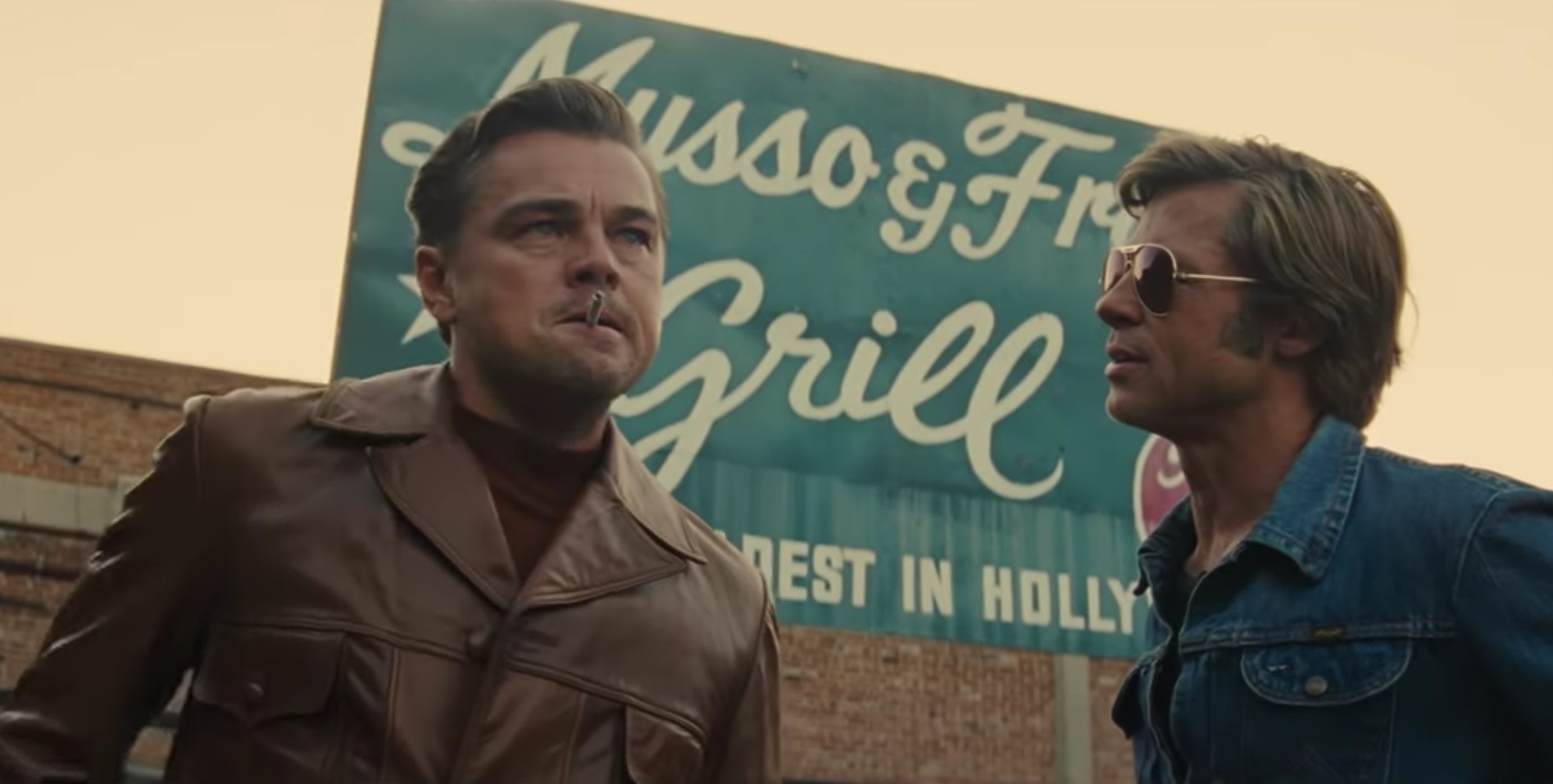 https://www.elitedaily.com/p/the-once-upon-a-time-in-hollywood-trailer-is-the-most-star-studded-25-minutes-ever-17910105, GO TO SAUBIO DIGITAL FOR MORE ANSWERS AND INFORMATION ON ANY RELATIONSHIP TOPIC

12 thoughts on “The ‘Once Upon A Time In Hollywood’ Trailer Is The Most Star-Studded 2.5 Minutes Ever”