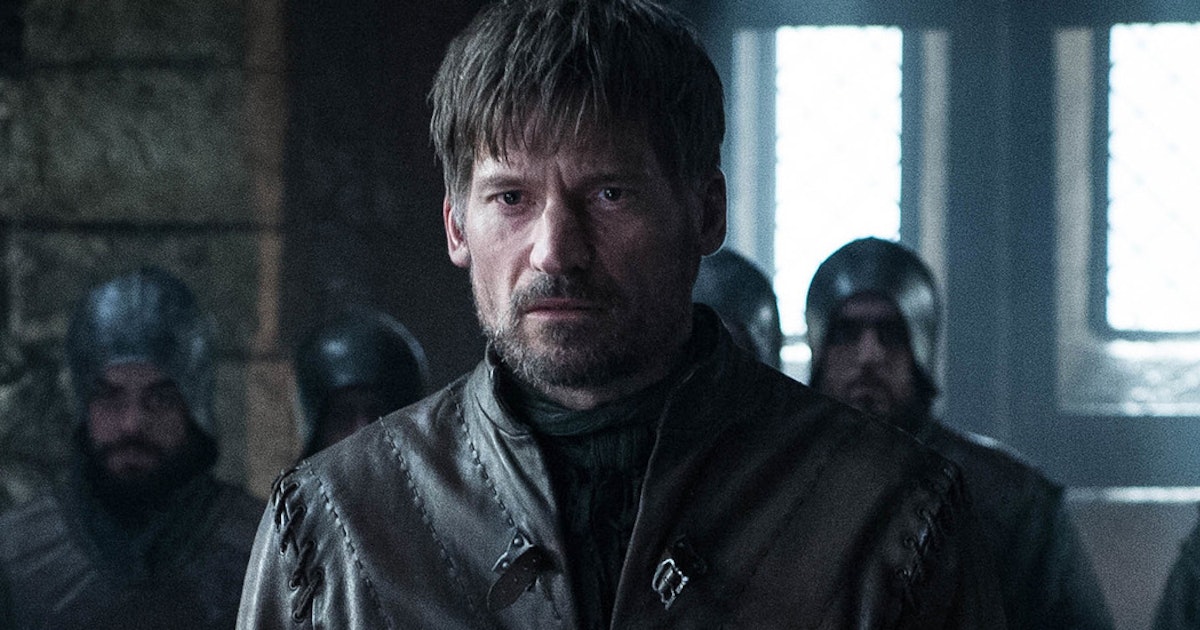 Now that Game of Thrones is officially over, there's a lot to mourn. Of course, fans are upset that they won't have an hour-plus of epic fantasy TV to watch each week. But, perhaps an even bigger loss is all the discussions and fan theories that are now pointless. Game of Thrones fans have spent countless hours dissecting each move every character made throughout the series and predicting what would come next. Now that the series is over, both the fans and the cast can only look back and reflect on whether their guesses were right or wrong. Even Jaime Lannister himself is doing it, and Nikolaj Coster-Waldau's quotes about the Game of Thrones finale will make you feel seen. Spoilers for Season 8 of Game of Thrones follow.

Coster-Waldau's character Jaime had an eventful final season, let alone an eventful entire run on the series. The character began as a pretty straightforward villain when he pushed Bran out of an open window at the beginning of the pilot. But, over the course of the series he won over the hearts of many fans thanks to his complicated journey toward redemption. Part of that journey was his relationship with Brienne of Tarth (Gwendoline Christie). In earlier seasons, Jaime have a sort of frenemies relationship, but by Season 8 they end of sleeping together. Coster-Waldau told Entertainment Weekly that he was "shocked" and "never thought it was going to happen." However, he did note that there's always been a strong connection and deep understanding between the two characters. Coster Waldau said:

Jaime understands Brienne and the feeling of being an outsider and people having preconceived opinions about you. With her it’s that she’s a woman and she’s so big and all the things he used to attack her with when they first met. He understands the pain that she just wants to be recognized.

Of course, Jaime and Brienne's happiness was short-lived. As soon as Jaime heard the Battle for King's Landing was beginning, he left to reunite with his sister (and true love) Cersei. Coster-Waldau had a lot to say about that Lannister reunion:

You know he’s gonna go back, and it’s not gonna have a happy ending, is it? The hardest thing is the fact they actually find the balance because he ends up with Brienne for a brief moment. He kinda knows himself there is no alternative. For a moment he tricks himself into thinking there is an alternative to his life. As an audience you want him to succeed in taking that different route. You wonder if he’s changed and if he’s escaped this destructive relationship. But you realize he’s so bound by this code of honor of family first, and him and Cersei have a strong bond on every level him.

A lot of fans predicted that Jaime might be going to King's Landing to stop Cersei once and for all by killing her. That turned out not to be the case, and instead Jaime and Cersei died in each other's arms. While some fans thought Jaime would turn on Cersei, Coster-Waldau never saw it that way. He said, "I never thought he would kill Cersei. He wouldn’t do that."

Coster-Waldau also pointed out that back in Season 4, Jaime told Ser Bronn that he wanted to die in the arms of the woman he loves. Jaime got his wish, even though it was bittersweet. "It is heartbreaking," Coster-Waldau said. "It does make sense, even though you don’t want it to. And the way it ends with him, he finally finds her and it’s a beautiful ending."

A lot of fans didn't get the ending they were expecting, and now there's no more series left to argue over. But, the good news is that each fan can always try to create the ending they really wanted thanks to the magic of fan fiction. 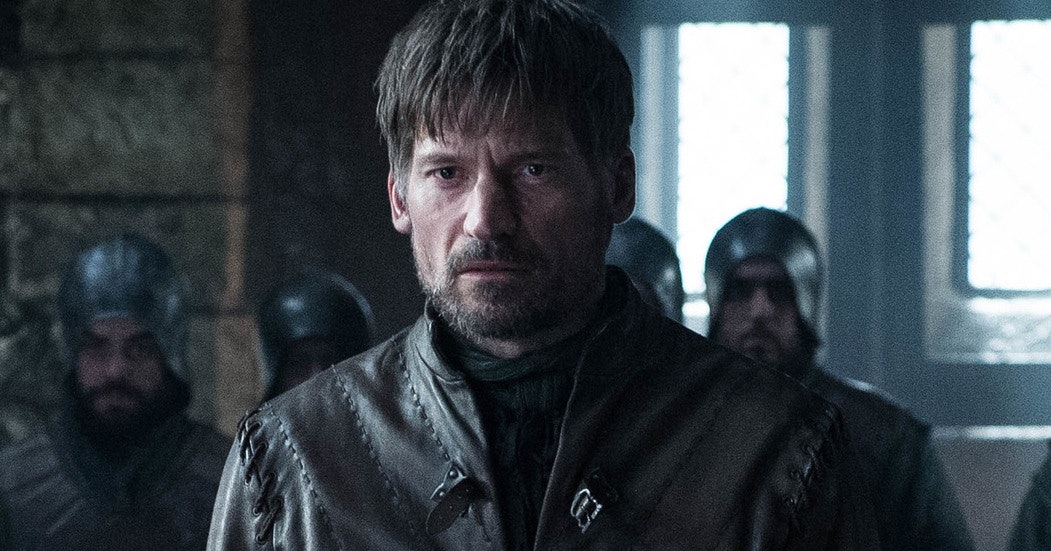 https://www.elitedaily.com/p/nikolaj-coster-waldaus-quotes-about-the-got-finale-will-make-you-feel-seen-17910130, GO TO SAUBIO DIGITAL FOR MORE ANSWERS AND INFORMATION ON ANY RELATIONSHIP TOPIC

Share This Today;
Share
READ  Is The 'Downton Abbey' Movie Based On Real Events? Here's What We Know