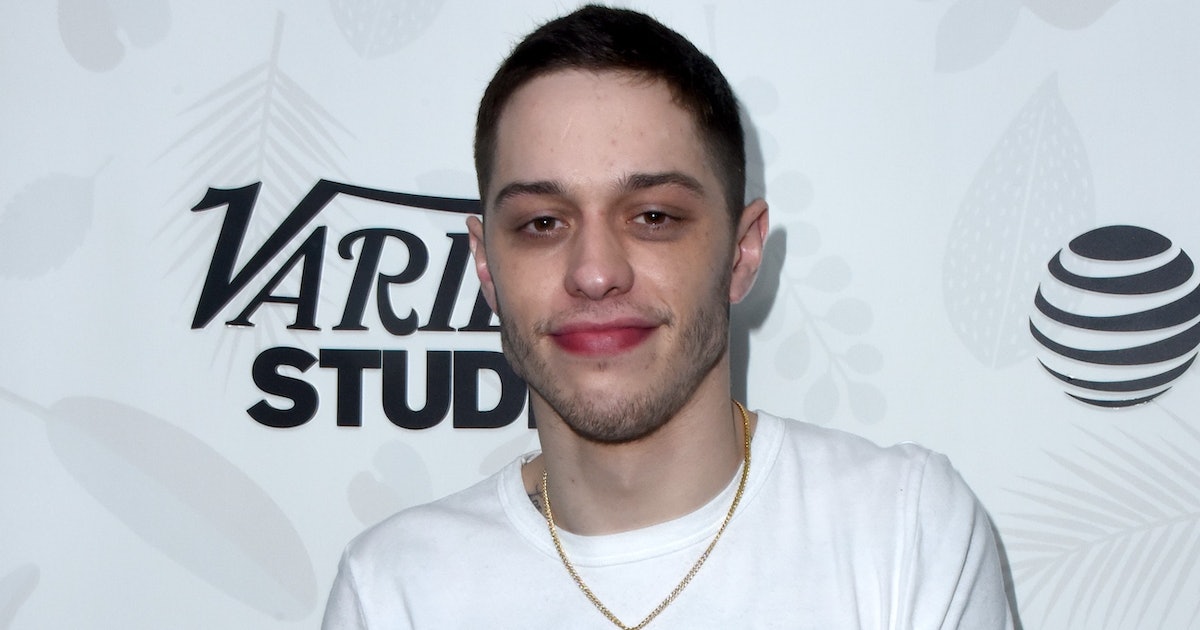 Pete Davidson is in a musical mood, it seems! The Saturday Night Live star recently shared a video of himself singing a Frank Sinatra song on Instagram. And the nature of that song is making fans curious about what’s on Davidson’s mind at the moment. Pete Davidson’s video singing “I Did It My Way” is prompting fans to question whether he actually has any regrets about the past. Could he be singing to Ariana Grande? Cazzie David? Himself? Well, none of that is clear right now, but what is clear is that Davidson loves Sinatra.

In the video he shared on Instagram, Davidson can be seen driving and singing at the car. He looks like he’s having a great time and really enjoying singing along to Sinatra. On the whole, it doesn’t look like he’s having any regrets whatsoever, but what he’s singing about certainly gives fans the impression that he might. In case you’re not familiar with “I Did It My Way” by Sinatra, here’s a look at some of the lyrics Davidson is singing in the video:

Regrets, I’ve had a few / But then again, too few to mention / I did what I had to do / And saw it through without exemption

I planned each charted course / Each careful step along the byway / And more, much more than this / I did it my way

The video Davidson shared was reshared on Twitter by a fan account. You can check it out down below:

He looks pretty calm, right? I really don’t think any (or many) regrets are detectable in that video. And I highly doubt that he actually has many at this point anyway. He’s probably just living his life and enjoying moments like this when he can. You know, like anyone else would be!

In general, Davidson seems to be having a pretty good time in life right now. He recently opened up to Jimmy Fallon about what it was like having dinner with Kanye West, Kim Kardashian, and Timothee Chalamet for Kid Cudi’s birthday. Apparently, he got stuck with the dinner bill!

I got there a little early so I could give them my card so it could be — you know, I thought it was just, like, us three [Kid Cudi, Davidson, and Cudi’s manager — so I was like, ‘I’ll buy my boy a birthday dinner.’ You know, because he’s like the greatest. He’s the best musician that’s ever lived. It’s like an honor. So, I get there and we’re outside and we order a couple of things. I’m like, ‘all right, this is cool. Everybody’s like skinny or whatever and it’s all fine.’ Then, Timothée Chalamet shows up and I’m like, ‘OK, also skinny.’

That all sounds good, right? But then West and Kardashian showed up and things got significantly more expensive from there.

Kanye goes, ‘Let’s get the special room in the back,’ and I was like, ‘Oh no’ … So, we’re sitting in there and I’m texting my touring agent and I’m like, ‘Yo, we gotta book more shows. Sh*t’s getting real over here.’

So, Davidson has been having a great time and I think his Sinatra video was really just a different way for him to show his fun side. All seems good here, folks! 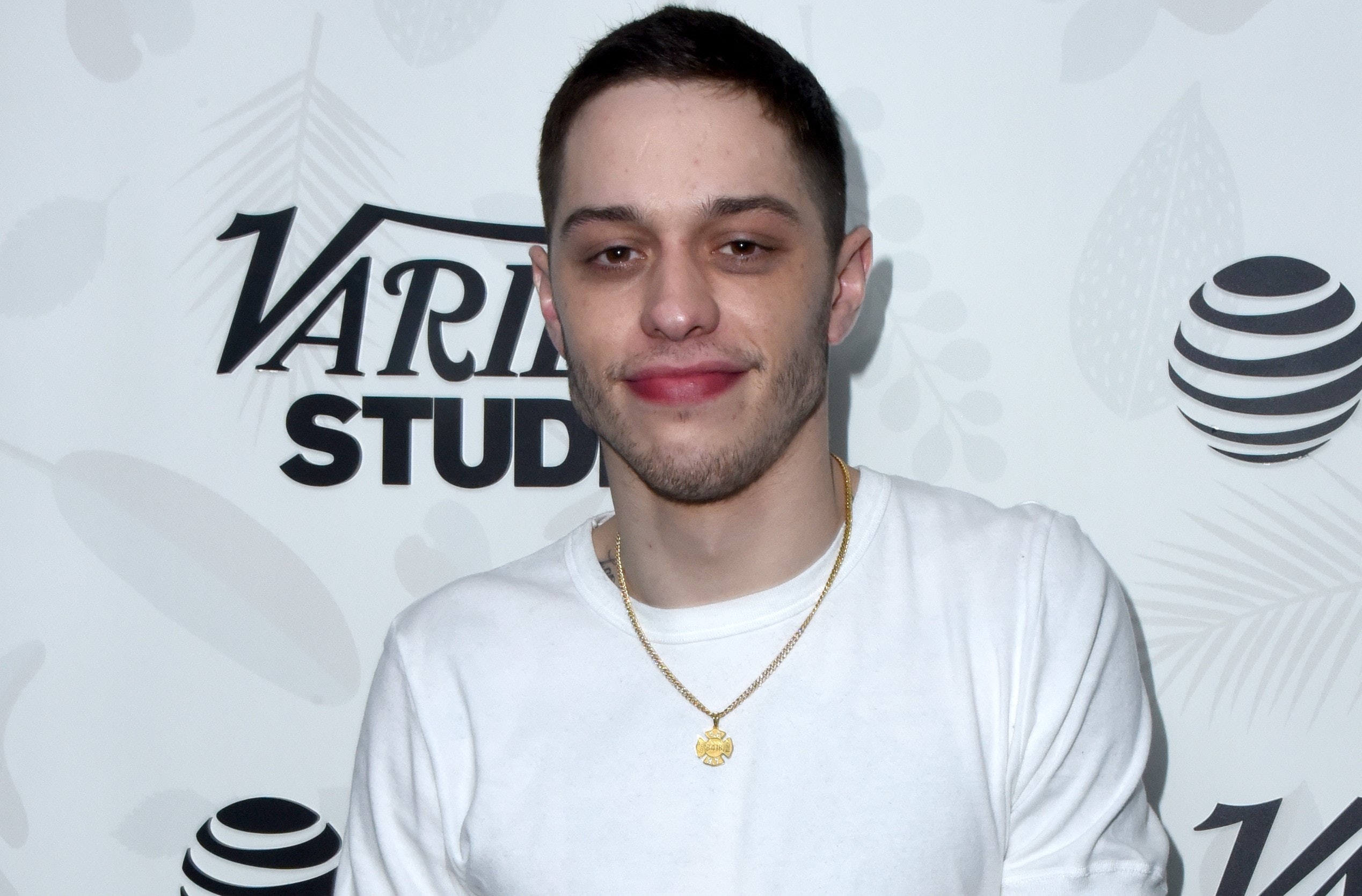 https://www.elitedaily.com/p/pete-davidsons-video-singing-i-did-it-my-way-has-fans-asking-the-same-question-17140227, GO TO SAUBIO DIGITAL FOR MORE ANSWERS AND INFORMATION ON ANY RELATIONSHIP TOPIC