Juice Wrld is literally taking the music industry by storm. While he may not be a household name just yet, he’s well on his way there. And since more and more people are being introduced to Juice Wrld’s music every day, they’re asking lots of questions about him! One particular question is on people’s minds right now, though, and it has everything to do with his name. So, what is Juice Wrld’s real name? Well, you’ll probably never guess what it is!

Juice Wrld’s real name is actually pretty normal and, on its own, gives little indication of the very interesting stage name he’s chosen for himself. Juice Wrld was born on Dec. 8, 1998 in Chicago, Illinois. According to Billboard, his birth name is Jarad Higgins. All in all, he has a rather normal name and background behind that stage persona.

So, what else is there to know about him? He rose to fame so quickly that he struggled to process the whirlwind of success around him. He actually detailed the experience in a March 2019 interview with Billboard.

“I went from sitting on the couch in my mom’s house watching TV to being in Los Angeles around all these big people, being able to record any time I want,” he explained. “I didn’t know how to process that sh*t.”

Another interesting aspect of Juice Wrld’s career is that he knew very early on that he wanted to pursue rap professionally and even did so right out of high school. In an October 2018 interview with Vulture, he opened up about skipping out on college to make a career in music.

“I never thought about college, but my mom thought about it for me,” he said. “I knew 100 percent it wasn’t for me. I would’ve been going for all the wrong reasons. I’d go, but it would have to be for something I’m passionate about. That was what was preventing me from over-excelling at school in the first place.”

What other facts about Juice Wrld are there to know? He’s a huge fan of Drake and Eminem! He also opened up to Vulture about his respect for those two rappers even though he called Drake out in a collaboration with Lil Yachty for having a child with an adult film star.

“I mean, I’m probably one of the biggest Drake fans you could ever find. I’m also a big fan of Eminem and sometimes I use his point of view, his style,” Juice Wrld explained. “When Eminem was coming up, he used to crack jokes [about other artists] in his music. It was like satire. I incorporated the same thing. It was really a joke. People can take it however they wanna take it, but I’m pretty sure Drake knows it’s a joke. It was out of fun. I think he’s the greatest in the game right now.”

It sounds like Juice Wrld is following in the footsteps of the greats, which is a smart thing to do at this stage of the game. Hopefully that means he’ll be even more successful in the long run! 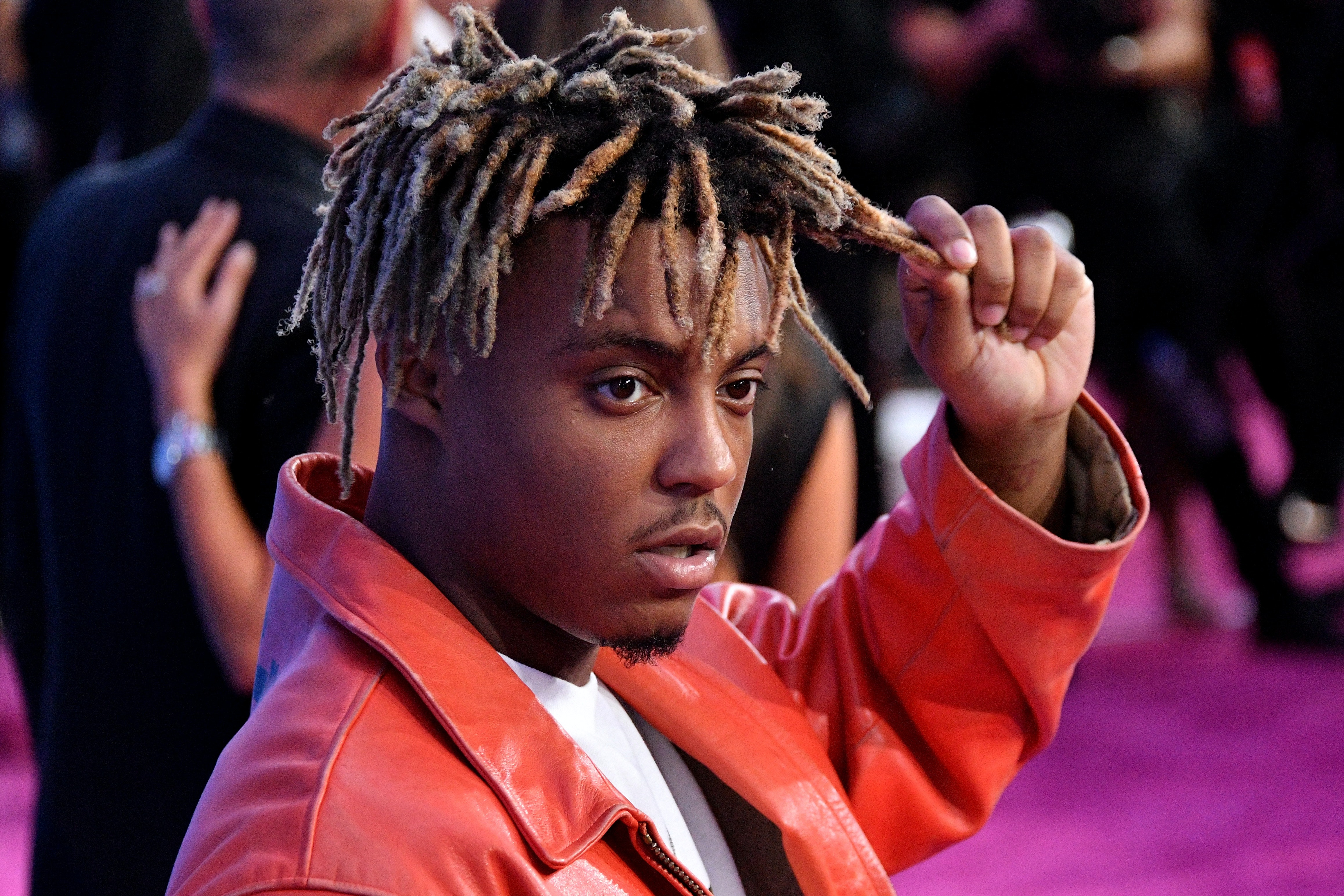 https://www.elitedaily.com/p/what-is-juice-wrlds-real-name-youd-never-guess-it-but-its-still-oddly-fitting-17140255, GO TO SAUBIO DIGITAL FOR MORE ANSWERS AND INFORMATION ON ANY RELATIONSHIP TOPIC