Nearly two months after they first sparked reconciliation rumors, Dale Moss’ Instagram with Clare Crawley suggests they’re back together once and for all. On April 7, the model took to his IG Stories to share a selfie of himself posing with the former Bachelorette, which he captioned, “Selfie skills on 💯.” It’s the first time he’s shared a photo with his ex since they called off their engagement, and though he has yet to confirm whether they’re actually back together, the pic seems pretty telling to me.

What’s even more interesting: Based on Crawley’s IG Stories, it seems like the pic was taken in a brand-new apartment, which appears to be in New York City… and Crawley also asked fans for New York City yoga studio recommendations. Um, what is happening?

Soon after news of Crawley and Moss’ split went public, a source for E! News reportedly claimed their “disagreement over lifestyle preferences” led to their breakup. “Dale wants to be in a lively city and focus on his career, and Clare is rooted in Sacramento to help care for her mom,” the source reportedly added. And though Crawley remained in Sacramento while Moss moved to NYC, her latest Stories (and those recent sightings of her with Moss in the Big Apple) suggest she may have joined him on the East Coast.

Here’s Moss’ selfie in what appears to be Crawley’s new bathroom.

And here’s Crawley’s tour of the new apartment on the same day. While it’s possible she’s visiting Moss’ new digs, the fact that she’s looking for NYC yoga studio recommendations is sus.

Just try to tell me that’s not the NYC skyline.

Since Moss and Crawley’s whole break-up-and-make-up saga has been pretty confusing, let’s back up a bit. Just about a month after Moss announced his split from Crawley in a Jan. 19 IG post, the exes were reportedly spotted in Florida together on Feb. 16. “Dale has been pretty secretive with friends when they’re asking if he’s back with Clare, but it’s obvious to everyone that they’re back together,” a source for Us Weekly claimed on Feb. 19. “They’re just figuring things out and enjoying spending time together.”

On Feb. 21, a few days after their rumored Florida reunion, Crawley posted an IG that seemingly included Moss’ feet in the background, as well as what appeared to be her engagement ring on her left ring finger.

However, Crawley doesn’t appear to be wearing her engagement ring in the selfie Moss posted, so even though it seems like they’re back together, it’s unclear whether their engagement is back on, too.

On March 17, a source for Us Weekly reportedly claimed the two “are dating again” but “nothing has been made official with regards to an engagement.” The insider reportedly added, “They’re enjoying their time together and taking things as they come.”

Here’s hoping these two are taking things one step at a time. 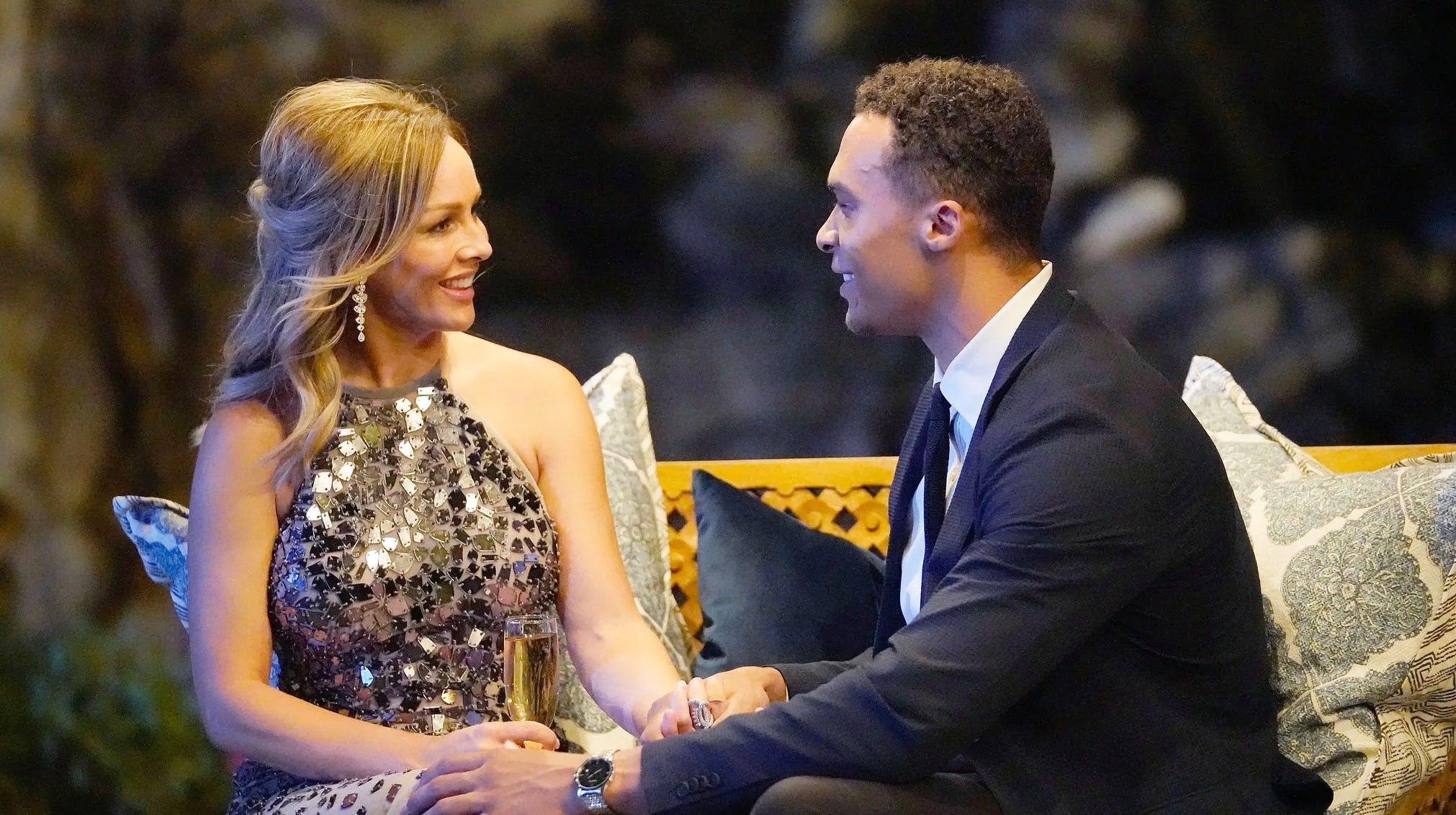 https://www.elitedaily.com/p/dale-moss-instagram-with-clare-crawley-suggests-theyre-back-together-71843587, GO TO SAUBIO DIGITAL FOR MORE ANSWERS AND INFORMATION ON ANY RELATIONSHIP TOPIC