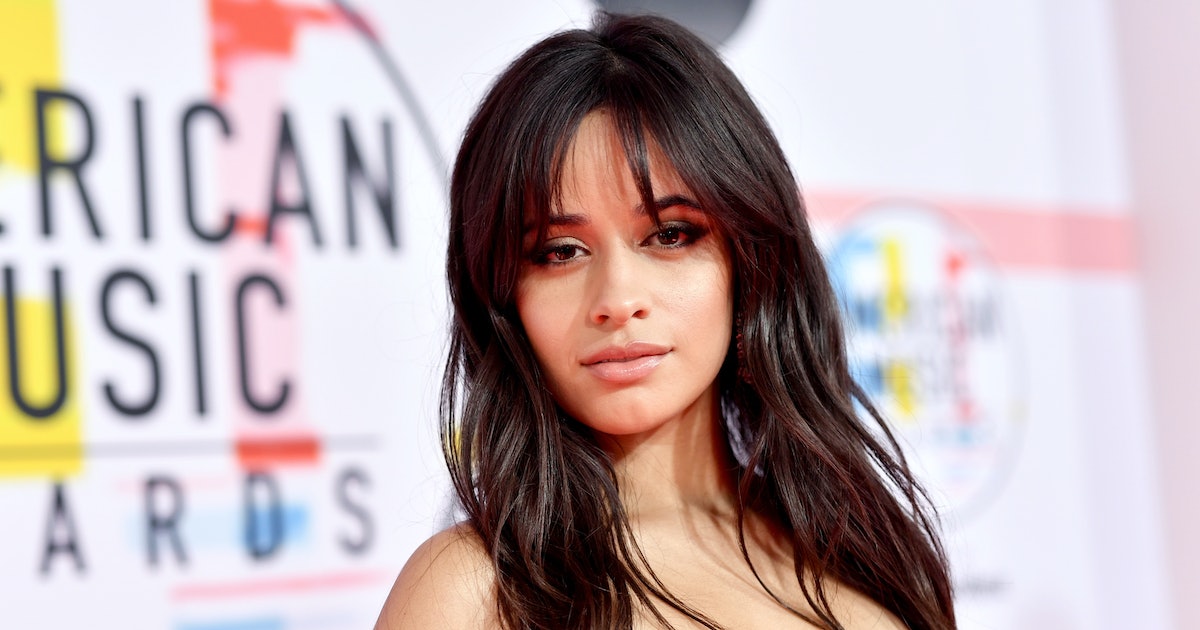 Camila Cabello’s “Havana” is undeniably catchy. The song, which is a collaboration with rapper Young Thug, has been making people sway their hips and dream of Cuba since 2018. And now that the live version of the song has been nominated for a Grammy, it’s catching people’s attention once again. While most fans definitely know the chorus of the song, not a whole lot of folks know all the lyrics. So, what’s the deal? Well, Camila Cabello’s “Havana” lyrics will definitely make you want to fall in love.

The first verse is all about meeting the guy of your dreams. In the verse, Cabello sings about how this guy’s swagger is totally different than all the rest. Have a look:

The chorus follows through on the first verse and delves into how Cabello knew he was the one. As strong as that feeling was, though, Cabello couldn’t stick around and left her love in Havana:

Watch the video for “Havana”:

Young Thug also has a pretty lengthy verse in the song. Back in 2018, Cabello opened up to NPR about wanting to work with the rapper.

“I have been a really big fan of Young Thug,” Cabello told NPR “And I think because ‘Havana’ is an unconventional song … I didn’t want just a go-to, mainstream rapper that has done a bunch of pop features. I felt like he would bring just the right flavor to it.”

Here’s a look at Young Thug’s verse in “Havana”:

Jeffery / Just graduated, fresh on campus, mm / Fresh out East Atlanta with no manners, damn / Fresh out East Atlanta / Bump on her bumper like a traffic jam / Hey, I was quick to pay that girl like Uncle Sam (here you go, ay) / Back it on me, shawty cravin’ on me / Get to diggin’ on me (on me) / She waited on me (then what?) / Shawty cakin’ on me, got the bacon on me (wait up) / This is history in the makin’ on me (on me) / Point blank, close range, that be / If it cost a million, that’s me (that’s me) / I was gettin’ mula, man they feel me

Overall, the song is a lot of fun and very different from a lot of Cabello’s other works. She actually talked about that in a 2018 interview with Wonderland Magazine.

“A lot of my songs are dark and emotional,” Cabello told the outlet before describing what songs like “Havana” meant to her. “These are the more ‘summer fun’ songs – upbeat, very wind-your-waist tempo, if that makes sense? It’s way harder for me to write a fun, summery song than to write an emotional song, and I think the more emotional ones are going to come out in the fall.”

Clearly, “Havana” was a special song for Cabello. Not only did it essentially launch her solo career, but it’s given her an opportunity to explore so many other facets of her personality and talent. 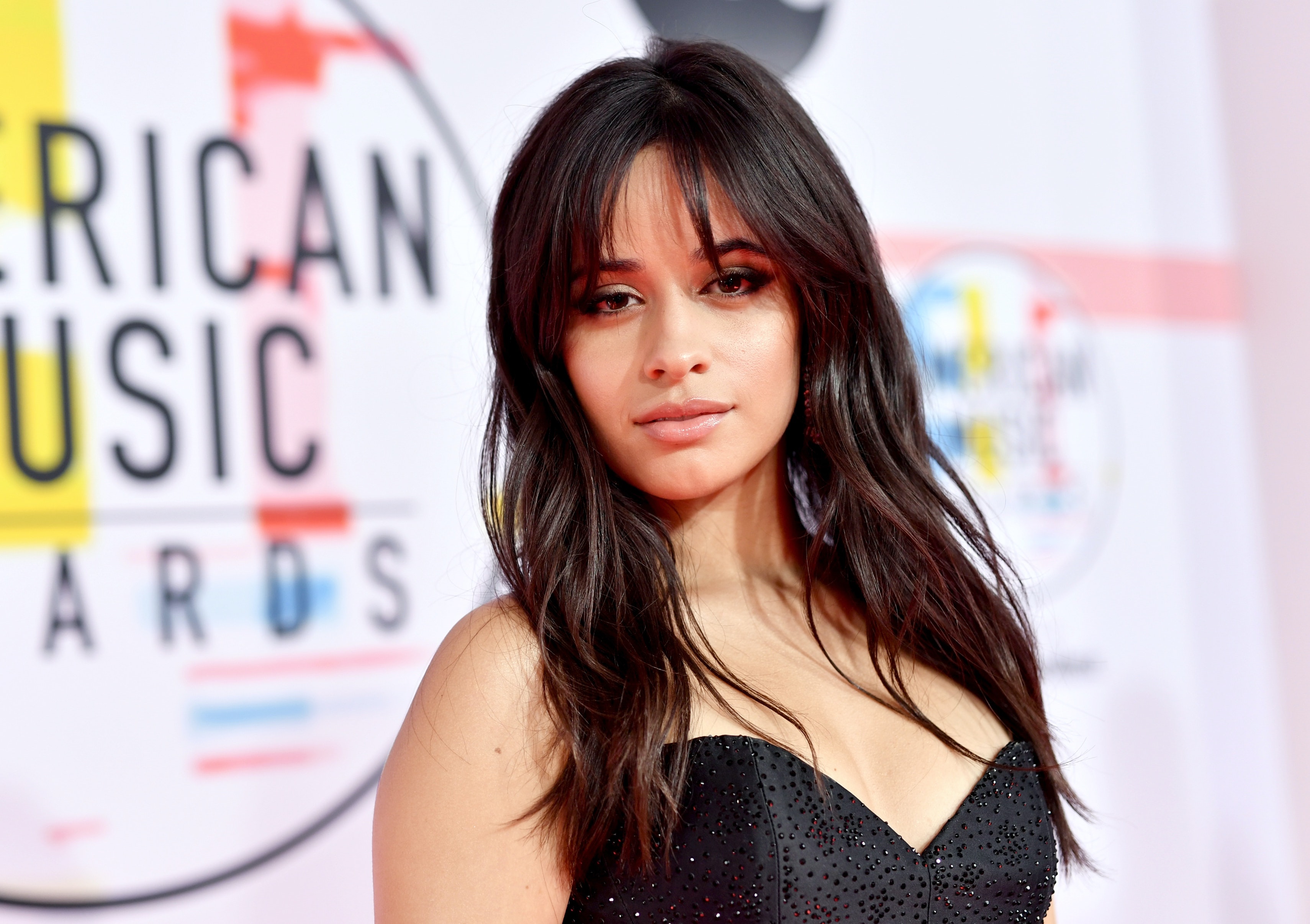 https://www.elitedaily.com/p/camila-cabellos-havana-lyrics-will-make-you-want-to-fall-in-love-in-a-romantic-city-15913203, GO TO SAUBIO DIGITAL FOR MORE ANSWERS AND INFORMATION ON ANY RELATIONSHIP TOPIC