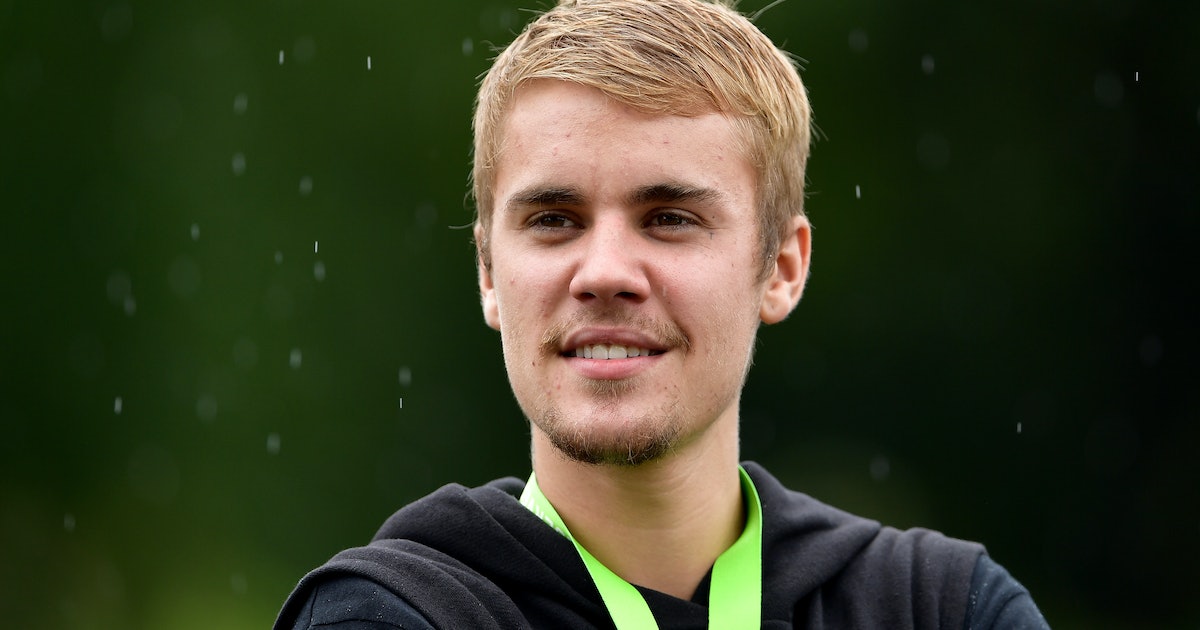 All the Beliebers out there are waiting with bated breath for some nw music from their favorite pop star. But will Justin Bieber drop an album in 2019? At this point in the game, it doesn’t look like it. Bieber took to Instagram on Monday, March 25 to share his thoughts about where his mind is right now and how music factors into what he’s focusing on. Apparently, Bieber is all about his health and his family right now, especially since he’s still in newlywed mode.

In Bieber’s Instagram post, he shared that fans have been sending him lots of requests for a new album, but he’s just not in the right headspace to make one right now. He even used his last album and tour as an example.

“So I read a lot of messages saying you want an album,” Bieber began. “I’ve toured my whole teenage life, and early 20s, I realized and as you guys probably saw I was unhappy last tour and I don’t deserve that and you don’t deserve that, you pay money to come and have a lively energetic fun light concert and I was unable emotionally to give you that near the end of the tour.”

Back in 2017, Bieber cancelled the final 14 shows of his Purpose world tour. At the time, he explained that he needed to protect himself and his craft, so that’s why he decided to cancel the last several shows.

Bieber echoed those sentiments in his most recent Instagram post, saying that he really wanted to focus on himself, his marriage, and his family. “I have been looking, seeking, trial and error as most of us do, I am now very focused on repairing some of the deep rooted issues that I have as most of us have, so that I don’t fall apart, so that I can sustain my marriage and be the father I want to be,” Bieber wrote in his March 25 post. “Music is very important to me but Nothing comes before my family and my health.”

Despite everything Bieber has on his plate right now family-wise, that’s not stopping him from thinking about the future. He actually reassured fans in his post that he has plans to come back bigger and better than ever before.

“I will come with a kick ass album ASAP, my swag is undeniable and my drive is indescribable his love is supernatural his grace is that reliable…. the top is where I reside period whether I make music or not the king said so. 👑 but I will come with a vengeance believe that,” he wrote.

Well, that is clearly something to be excited about! Whether Bieber drops an album this year or not, it’s great to know that he’s focusing on himself and his family. I mean, he’s right; he’s been famous and on the road since he was just a kid. He definitely deserves this time to himself.

https://www.elitedaily.com/p/will-justin-bieber-drop-album-in-2019-his-instagram-post-sends-mixed-messages-16984069, GO TO SAUBIO DIGITAL FOR MORE ANSWERS AND INFORMATION ON ANY RELATIONSHIP TOPIC

11 Netflix LGBTQ Movies and Shows With the Hottest...
6
How to Moisturize Your Face
3
Here’s How To Watch ‘Schitt’s Creek...
3
What are the benefits of tomato?
2

Do you think past relationship secrets should always be kept hidden?

Is Prince Harry Still A Prince? Royals Fans Have A Lot Of Confusion About His Title Now