If you’ve been waiting anxiously for more details on Stranger Things Season 4, Dacre Montgomery might’ve dropped a big spoiler. One of the burning questions on fans’ minds since Season 3 ended is if Billy will return in Stranger Things Season 4. Although the return seems unlikely, Montgomery’s recent pic has caused quite a commotion, so here’s the scoop on the likelihood of a resurrection.

The star posted a photo of himself on Twitter on Friday, Oct. 16, and it looks very suspect. In the photo, Montgomery’s wearing a white tank top with fake blood splattered on the shoulder and from the looks of it, he’s in hair and makeup getting prepped to head to the set. Fans quickly reacted when they noticed the similarities of his look to Billy’s due to his messy hair, shirt, necklace, and mustache. The bad news is, while the show is currently in production, it’s unclear if his post means he’s coming back on the show, so basically, you’ll need to wait to find out.

ICYMI, at the end of Season 3, the Mind Flayer killed Billy after he saved Eleven — a moment that solidified his place in the hearts of fans. Since his death, fans have hoped he would come back in the next season, but it remains unclear if that’s a possibility.

In an interview with The Independent in July 2019, Montgomery said Billy’s death was a plan from the start. “We constructed it this way from the beginning,” he said. “I knew it was coming in that this was going to be the outcome. And I don’t think I would have been given the season that Billy had if I wasn’t dying.”

He continued, “I think because I was on my way out, I was given an amazing opportunity to do a wide array of things. I’m very grateful.” In that light, it seems like Billy’s character may not be coming back. Plus, ComicBook.com also pointed out that the photo could be from his role in Baz Luhrmann’s untitled Elvis Presley feature, since that’s also currently in production.

Montgomery also told The Independent about his backstory in the 2019 interview, which raises another eyebrow. “I had written this whole crazy backstory based on this story about a woman who was a 35-year-old virgin who had been artificially inseminated,” he said. “I wanted to explore the biblical connotation of being born to a virgin and how that son would grow up, how it enhanced his God Complex.”

He concluded, “It’s ridiculous, looking back on it, but what I’m getting at is I will bring 10 crazy ideas to the set, and what’s great about the Duffers is that they will always take one. They may go, ‘Dude, you’re [expletive] crazy, and the other nine are ridiculous.’ But I always bring that.”

If the Duffers actually accepted Montgomery’s Christlike backstory idea, is it possible that he could make a return from the dead? That’s a maybe. But unfortunately, there’s no way to know until Season 4 premieres on Netflix, and as of publication, there is no official release date. 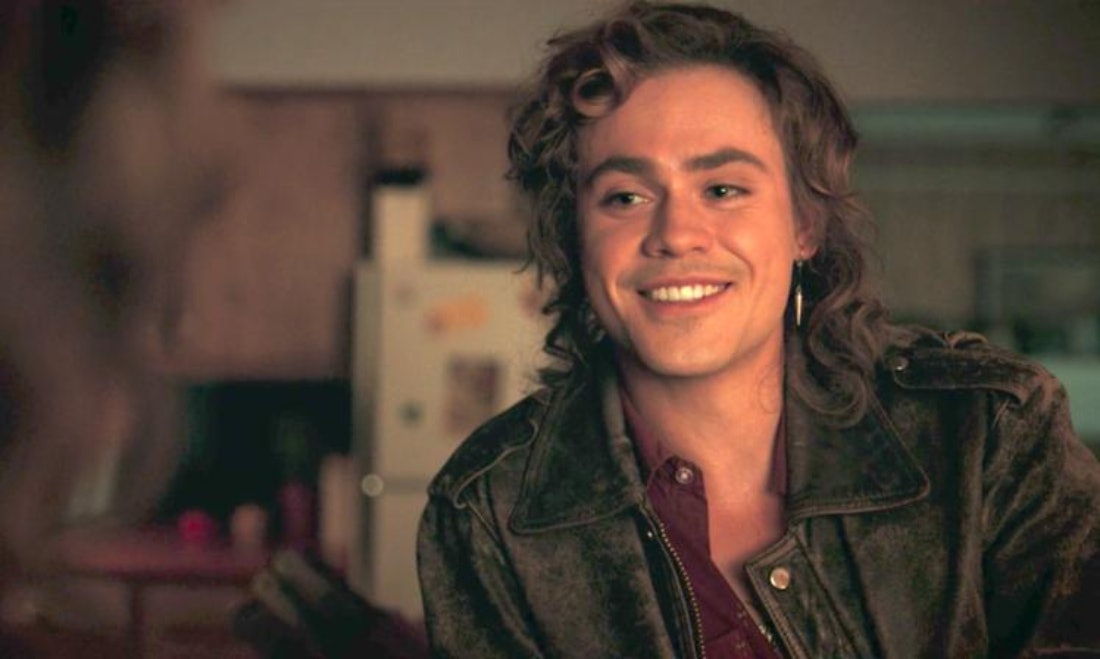 https://www.elitedaily.com/p/will-billy-return-in-stranger-things-season-4-dacre-montgomerys-new-pic-has-fans-hopeful-39317671, GO TO SAUBIO DIGITAL FOR MORE ANSWERS AND INFORMATION ON ANY RELATIONSHIP TOPIC