Deprecated: Function create_function() is deprecated in /home/saubioho/relationships.saubiosuccess.com/wp-content/plugins/skimlinks/widget.php on line 102
 Why Did The Pussycat Dolls Break Up? It's Not As Dramatic As You Think - Saubio Relationships
Skip to content

It's been nearly a decade since the Pussycat Dolls rocked fans' worlds with their burlesque-inspired choreo and infectious pop hits in the early 2000s. "Beep," "Buttons," and "Don't Cha" were (read: still are) certified bops. That's why fans are over the moon with excitement that the band is making a comeback. But their reunion probably has some fans wondering why the Pussycat Dolls broke up in the first place. Let me break it down for you.

Bachar was the first to leave the group in 2008, but not because of any drama. It was reportedly pursue a solo career. But, obviously, as with any music group, with a member leaving, rumors were bound to swirl that tension was building between the members.

Those rumors intensified when the group released a remix of A.R. Rahman's "Jai Ho" in February 2009 with the performers billed (at the time) as "Pussycat Dolls featuring Nicole Scherzinger."

Thornton seemed to respond to the situation while the girls were opening up for Britney Spears on her 2009 Circus tour on April 24, 2009.

"I'm Melody, and I'm a native of Phoenix, Arizona. Let me give a shout-out to my family. Thank you for supporting me, even if I'm not featured. You know what I'm saying?" she said. Check out the moment below.

Oddly enough, Thornton stuck things out for a bit longer despite seemingly being unhappy in the group.

In March 2010, it was Wyatt and Roberts who left the group, which ultimately led to the entire band going their separate ways.

On March 17, 2010, Scherzinger spoke with Ryan Seacrest about the band's split. "They want to do their own projects and stuff," she said. “It’s up to them what they want to do, and I just think, whatever makes them happy, we’ve been at it for a strong six years... I think that it’s just time for people to do their own thing.”

Thornton did go on to do her own thing, and releasing a single called "Love Will Return" in November 2019. Prior to the release, Thornton revealed why she left the Pussycat Dolls back in 2010. Turns out, she felt her biggest asset (her voice) wasn't being used.

"We were told, Nicole is going to do all of the recording," she said in a February 2019 interview with Lorraine Kelly. "It was really challenging, it was tough. I was the worst dancer and people were getting to know me for something I wasn't trained in."

Thornton was noticeably absent from the Pussycat Dolls official reunion show on X Factor UK. She did not return to the band, but Scherzinger, Wyatt, Roberts, Sutta, and Bachar did.

In a November 2019 interview with The Sun, Scherzinger said the group operates a lot differently now. "First of all, I hope it’s different because we are different," she said. "It is ten years on now. We all bring our own unique gifts to the group. I am so excited and we have grown so much... We are here to see each other shine. I think we are going to push each other."

On the topic of catfights, Scherzinger said group members have never gone claw-to-claw.

“It’s natural people are going to disagree and argue," said Scherzinger. "But we always had so much respect for each other. We never had any knockdown, drag-out, crazy fights.”

Overall, it seems like the tension that arose between the Pussycat Dolls over the years was due to each girl desiring their own time to shine, and most members eventually went their separate ways to spread their wings — but it seemed to be on good terms.

Considering, the Pussycat Dolls recently released a new single, dropped a fiery music video, and are currently gearing up to embark on an epic reunion tour, it seems like any drama that might have occured back in the day has been squashed. The bandmates seemed like total BFFs during their interview on Heart Breakfast on Feb. 7.

Hopefully, this means Pussycat Dolls will have a long run this second time around. Fans would certainly love that. 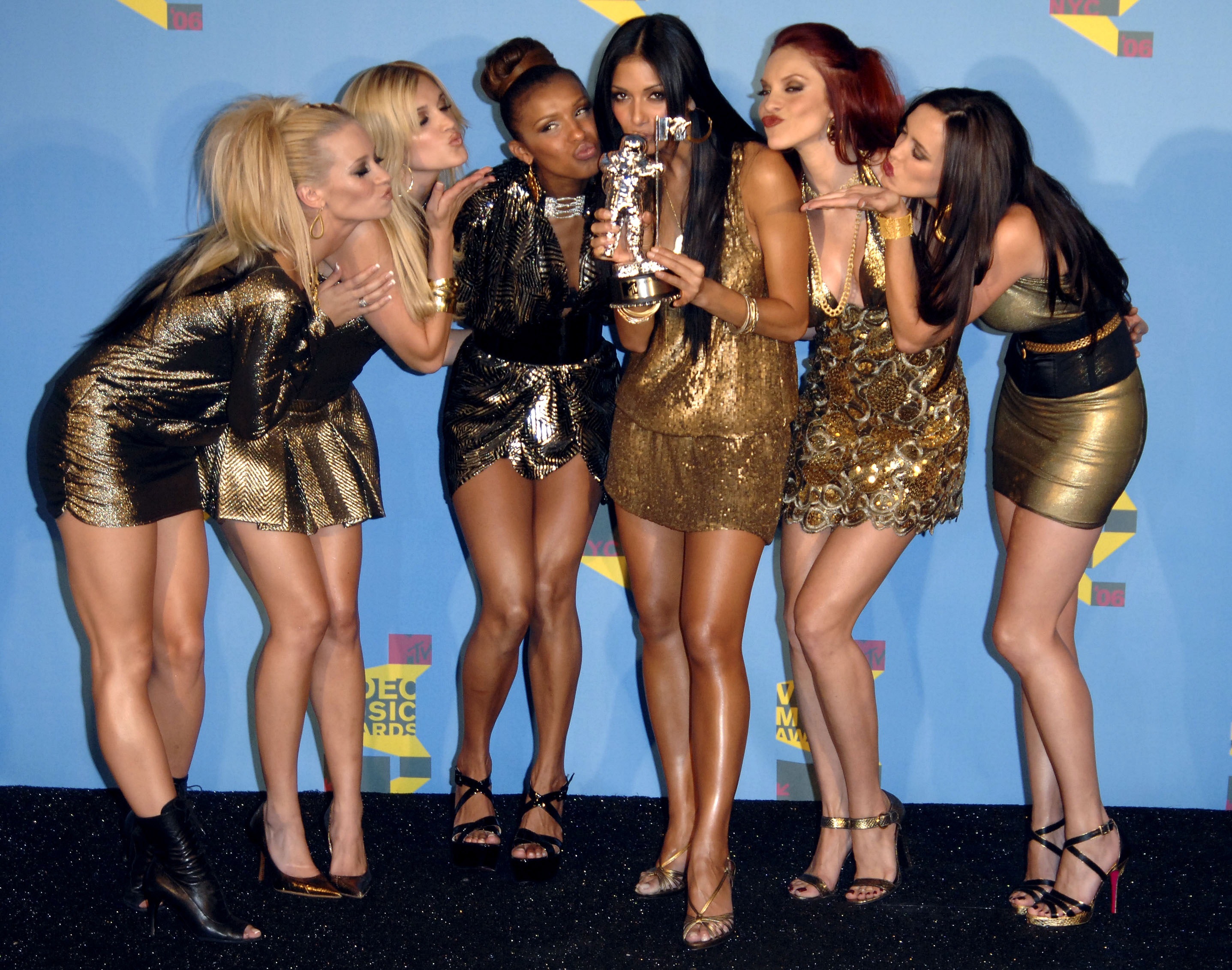 https://www.elitedaily.com/p/why-did-the-pussycat-dolls-break-up-its-not-as-dramatic-as-you-think-21792188, GO TO SAUBIO DIGITAL FOR MORE ANSWERS AND INFORMATION ON ANY RELATIONSHIP TOPIC