The Riverdale Season 3 finale finally explained what was going on with the Gargoyle King mystery, but the other big quasi-supernatural mystery of the season got left open-ended. It looks like the mystery of The Farm and Edgar Evernever will be continuing into Season 4, so hopefully fans are ready for more cult stuff. Spoiler alert: This post contains spoilers from the Riverdale Season 3 finale, "Survive the Night." The third season ended with a mysterious disappearance that has both viewers and the characters in the show wondering where did Alice and Edgar go. That question looks like it will probably be the main focus of Season 4, so let's get into everything we know.

The final few episodes of Season 3 revealed some major secrets about The Farm, but not everything has been explained yet. We do know that Edgar Evernever is using the cult as a front for his black market organ harvesting operation, in which he uses hypnosis to inspire the devotion of his followers and then convinces them that the organ removal surgery is actually a therapeutic spiritual exercise. We also know that Evelyn is secretly in her late 20s and is Edgar's wife, not his daughter, and that the duo has been hopping from town to town running their Farm scam for over a decade.

But there are still major questions about The Farm that the finale did not answer. Like, how did Betty see those babies float in the season premiere, and how did Edgar and Evelyn get started in this scheme, and how do they keep eluding the FBI so consistently for so many years? The finale ended with Edgar telling his followers that it was time for the "ascension," a term that is still unclear, but he leaves a grief-stricken Kevin behind to tell Betty and the rest of the gang that they will never see anyone from The Farm ever again.

READ  As a Doctor and Mother, Here’s What I Wish People Knew About the Maternal Mortality Crisis

Since Edgar and Evelyn have established The Farm in multiple towns over the years, it seems clear that the "ascension" ends with them fleeing to a new town, but we do not know what happened to all the followers. They could either relocate with Edgar and Evelyn, or the leader may have butchered them for parts. Considering Alice, Polly, and Fangs are among the "ascended," fans will have to hope for the former option.

One of the final moments in the Season 3 finale drives home the point that the hunt for Edgar will be a major element in the next season. After finding out about the "ascension," Betty gets a home visit from an FBI agent who reveals that Alice has actually been working undercover to try to take down Edgar. To add yet another twist to the mix, the FBI agent reveals that he is actually Charles Smith, Alice and F.P. Jones' secret son that Alice gave birth to in high school.

Now reunited with the long-lost half-brother that she had never met before, Betty seems primed to team up with Charles to try to track down Edgar and her mom and bring down The Farm once and for all. 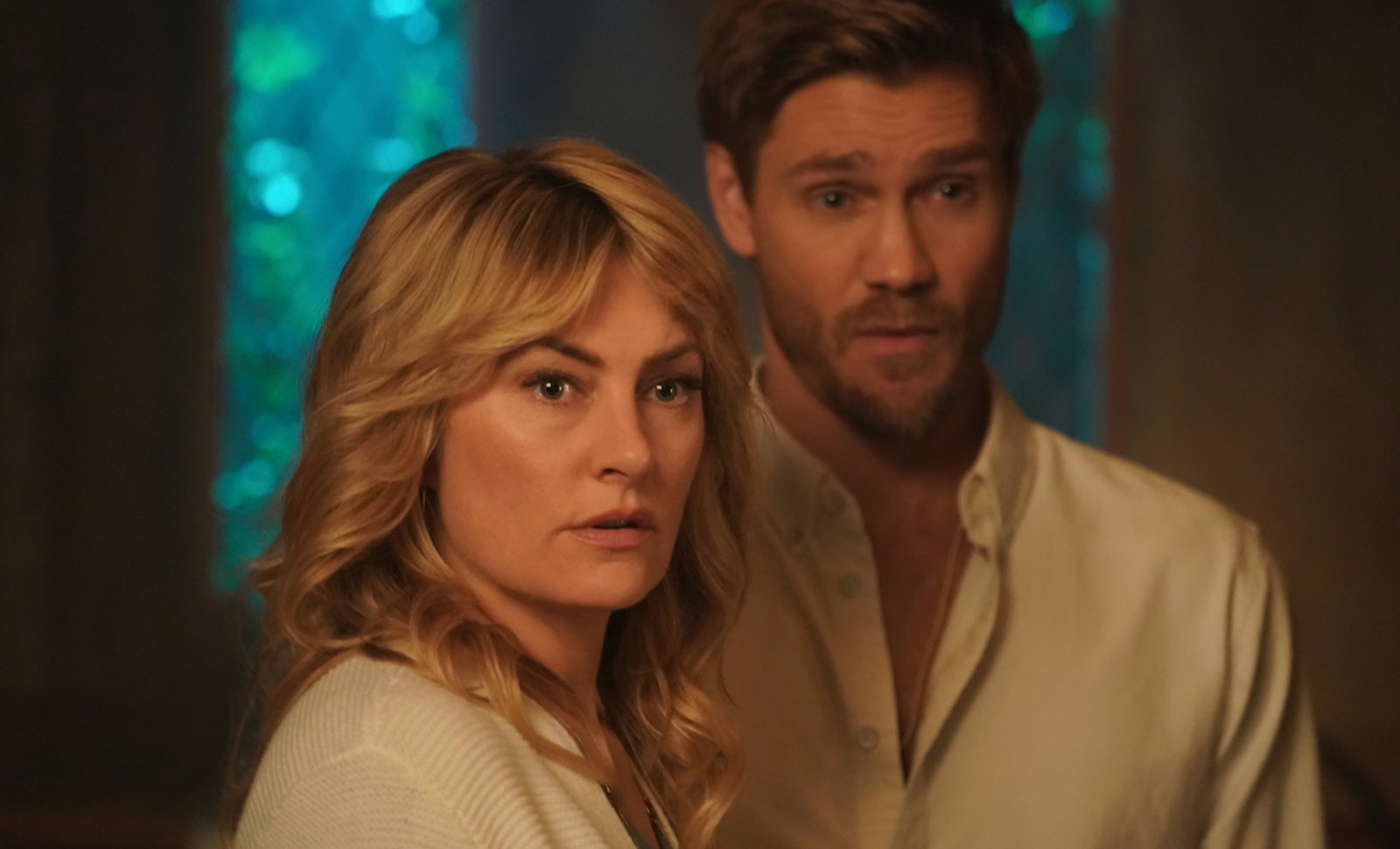 https://www.elitedaily.com/p/where-did-alice-edgar-go-the-riverdale-season-3-finale-ended-with-a-new-mystery-17892020, GO TO SAUBIO DIGITAL FOR MORE ANSWERS AND INFORMATION ON ANY RELATIONSHIP TOPIC

15 thoughts on “Where Did Alice & Edgar Go? The ‘Riverdale’ Season 3 Finale Ended With A New Mystery”