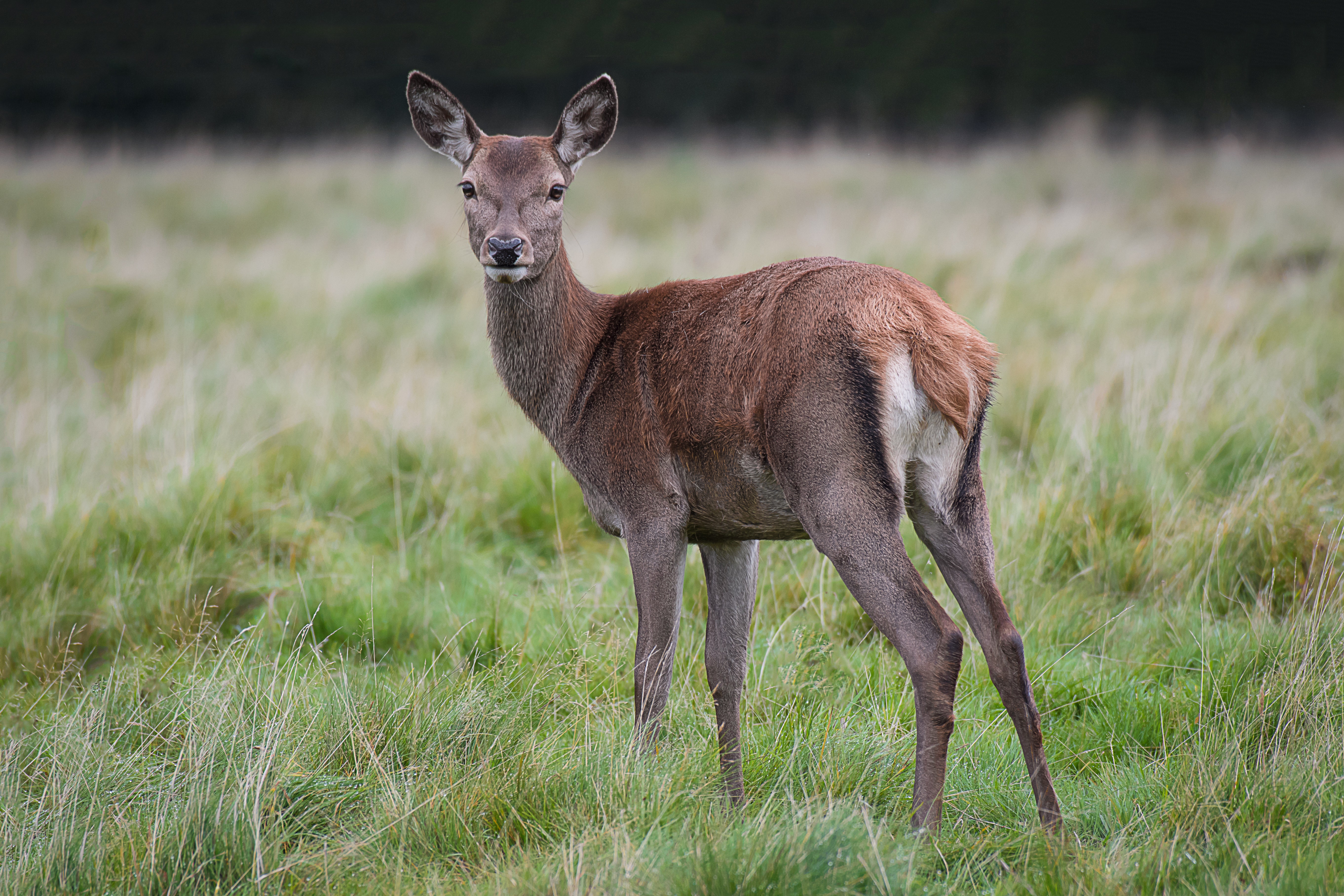 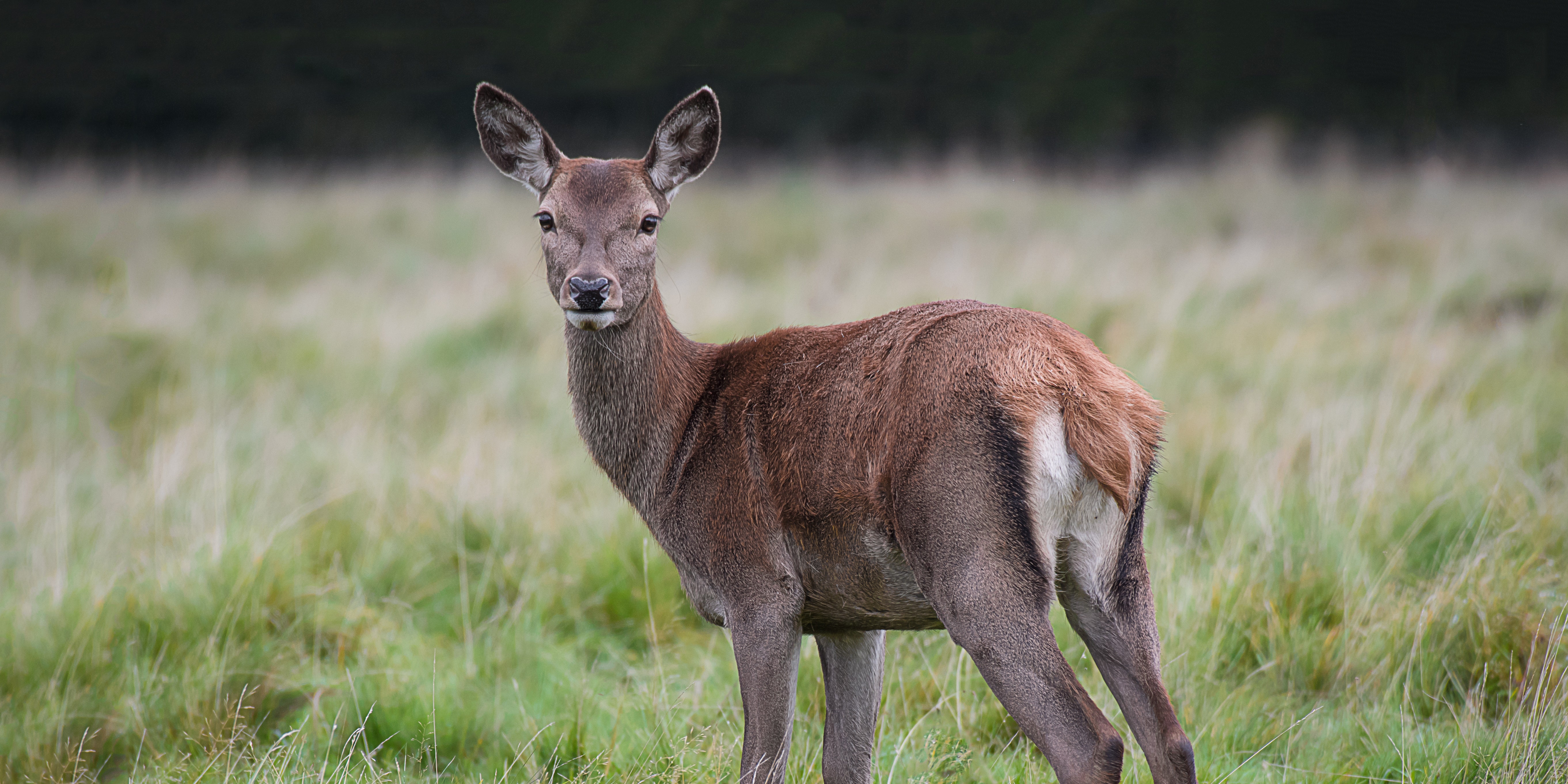 This week, you may have come across reports saying that a “zombie” deer disease is on the rise, and supposedly a threat to human health. The actual name of the illness is chronic wasting disease (CWD)—and it’s currently only know to affect some wild animals. But it appears to have gained media attention recently after infectious disease researchers raised concerns about the recent spread of CWD, and that it could possibly affect humans.

CWD is not new and was first identified in the 1960s, according to the Centers for Disease Control and Prevention (CDC). But, the CDC says that the disease has become increasingly common in Midwestern states, the Southwest, and in some areas on the East Coast.

The disease has been IDed in at least 24 states in the U.S. as of January, the CDC states. And that number could be higher, but not all states have strong animal surveillance systems, the organization notes. “Once CWD is established in an area, the risk can remain for a long time in the environment,” the CDC says. “The affected areas are likely to continue to expand.”

Before you start panicking, the disease is primarily a known concern for wild animals like deer, elk, and moose. There isn’t conclusive evidence at this point that CWD could have an impact on humans. But because there is still a lot unknown about the disease, some experts believe the issue warrants caution—especially for those who consume meat from those animals.

So, here’s what we do know about the disease, and how you can protect yourself until more is uncovered about it.

CWD is a progressive, fatal disease that can cause strange behavior in animals.

It’s a type of prion disease, meaning it involves proteins called prions. These proteins often occur normally on the surface of cells, Johns Hopkins Medicine explains. But if they become abnormal or clump in the brain, prions can trigger other problematic changes in proteins in the body, leading to brain damage, Johns Hopkins Medicine says. Why these prion proteins change in harmful ways is not yet understood. (You’ve probably heard of mad cow disease, or bovine spongiform encephalopathy, which is another type of prion disease.)

CWD specifically affects the brain, spinal cord, and other tissues of farmed and free-ranging deer, elk, and moose, the CDC says. This can lead to brain damage, drastic weight loss, and changes in behavior, such as stumbling, a lack of coordination, listlessness, drooling, excessive thirst or urination, drooping ears, a lack of fear of people, or aggression, the CDC says (which is presumably why people sometimes refer to it as the “zombie” deer disease). But it may take up to a year for an animal to show symptoms, so it’s not always obvious when an animal has CWD.

Scientists aren’t totally sure how CWD spreads, but they think it happens through contact with contaminated body fluids and tissue or by having infected drinking water or food.

There’s a growing concern that CWD could be transferred to humans.

As the CDC states, the CWD prion has been shown in research to infect squirrel monkeys, laboratory mice, and macaque monkeys. The research involving macaque monkeys found that the monkeys developed CWD after eating infected meat from deer and elk, and some of the meat came from infected deer that had CWD but didn’t show symptoms yet. However, other research, published in April 2018 in the Journal of Virology, was not able to show transmission to macaques.

Whether or not it can be transmitted to humans is not clear right now. “We haven’t seen cases of CWD in humans, but that doesn’t mean it hasn’t occurred,” infectious disease expert Amesh A. Adalja, M.D., senior scholar at the Johns Hopkins Center for Health Security, tells SELF. “This disease is hard to diagnose.” It also took a long time to prove that mad cow disease could jump from cows to humans, he notes, and the fear is that the same will happen with CWD.

“It’s biologically possible for CWD to infect people,” William Schaffner, M.D., an infectious disease specialist and professor at the Vanderbilt University School of Medicine, tells SELF. “At this point, we can’t say it never will happen and we can’t say it will happen either. But there is a lot of concern that it will.”

Hunters and people who eat deer, elk, and moose meat are theoretically the most at risk.

If CWD is able to transfer to people, it would most likely be through eating infected meat, the CDC says. And, because CWD is a prion disease, Dr. Adalja explains, cooking the meat well won’t reduce the risk that you’ll be exposed to this disease like it would for pathogens such as E. coli or salmonella.

There is also no known cure or vaccine for CWD, and treatment generally can only help slow the progression of it, the CDC says. So, hunters should follow the CDC’s currently recommendations to stay as safe as possible when it comes to CWD. For instance, the CDC suggests minimizing the time you spend handling the animal’s organs (especially the brain and spinal cord) and having the animal tested before you eat it.

Although Dr. Adalja says CWD is “probably under-appreciated as a threat to human health” right now, there’s still a ton we don’t know about it—which is exactly why some experts are concerned. “CWD has everyone anxious because there are no clear and complete answers,” Dr. Schaffner says. While we wait for those answers, being extra cautious with these animals is a “very sound” idea, he says.

https://www.self.com/story/zombie-deer-chronic-wasting-disease, GO TO SAUBIO DIGITAL FOR MORE ANSWERS AND INFORMATION ON ANY TOPIC