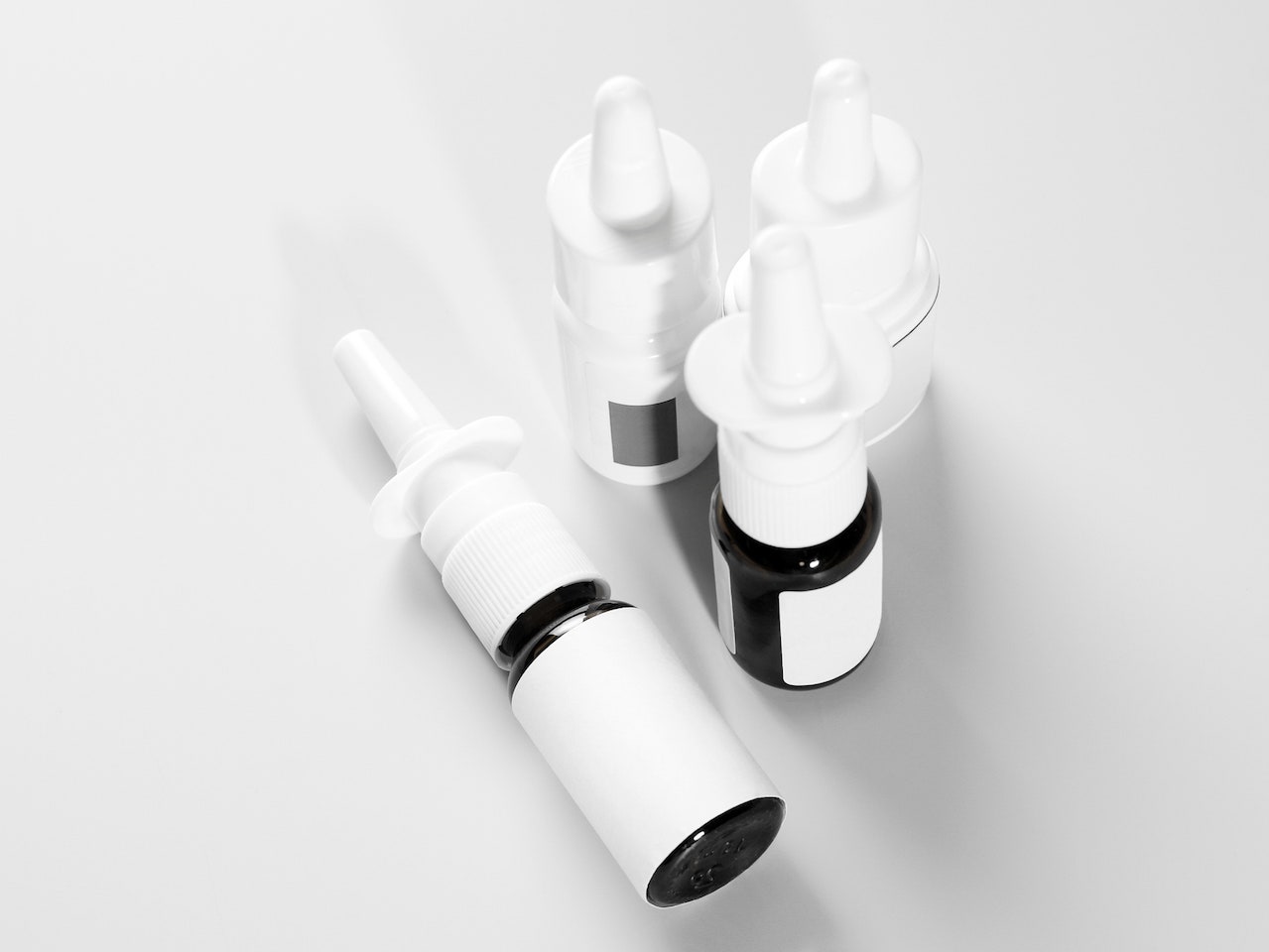 This week, the FDA approved esketamine, the first nasal spray to treat depression in adults who have tried other antidepressant medications without success.

Esketamine, which the FDA approved to be taken along with an oral antidepressant, will be marketed under the name Spravato. The drug is specifically for people with major depressive disorder who have tried at least two antidepressants and haven’t responded to treatment (known as treatment-resistant depression), the FDA said in a press announcement. Treatment-resistant depression is a significant problem: About 30 percent of people who are treated for depression don’t get relief from standard treatments.

Esketamine is related to ketamine, an anesthetic that has also been studied to help with treatment-resistant depression.

Ketamine is classified as a Schedule III drug, meaning it has a moderate to low potential for dependence. Ketamine is an NMDA receptor antagonistic and has been shown to relieve pain and produce some dissociative effects. You may have heard it recreationally referred to as special K.

Esketamine and ketamine are similar but they’re not the same, Jamie Alan, Ph.D., an assistant professor of pharmacology and toxicology at Michigan State University, tells SELF. Both can be used as an anesthetic, but esketamine is a more potent form of ketamine on some receptors in your brain. Ketamine and esketamine are also what’s called enantiomers, meaning they’re mirror images of each other on a molecular level.

Ketamine has been studied widely for its antidepressant effects and IV ketamine clinics are widespread in the U.S., but it hasn’t yet been approved to treat depression. Some research has linked the IV use of ketamine to fast-acting depression relief, sometimes in as little as 40 minutes, according to the National Institute of Mental Health. However, this is still considered an experimental use of ketamine which, unlike esketamine, doesn’t have FDA approval to treat depression, and that can have significant effects on insurance coverage.

“While IV ketamine has been studied for more than a decade in treatment-resistant depression, the mode of delivery may have limited access,” Randall Espinoza, M.D., clinical professor of psychiatry at the David Geffen School of Medicine at UCLA, tells SELF. “As a modified version of the drug, this new form is easier to administer and may have less dissociative side effects while retaining efficacy.”

The FDA approval of esketamine comes with some pretty strict guidelines.

The nasal spray is only available through a restricted distribution system under a risk evaluation and mitigation strategy, according to the FDA. This means that both you and your doctor have to sign a patient enrollment form that says that you understand that you need to have help safely leaving your doctor’s office and that you won’t drive or operate heavy machinery the day after you use the drug.

Esketamine can only be taken in your doctor’s office, under medical supervision, although you’d give it to yourself after your doctor shows you how to use it. Then you have to sit in the office for at least two hours until your doctor says that you’re okay to leave. If you suffer from treatment-resistant depression, your doctor may recommend that you do this twice a week. “The process is time-consuming, but it can be worth it for these patients,” says Alan.

The FDA chalks this up to “the risk of serious adverse outcomes resulting from sedation and dissociation” as well as “the potential for abuse and misuse of the drug.” Esketamine also comes with a boxed warning that patients are at risk of being sedated, having trouble paying attention, and having issues with judgment, thinking, and suicidal thoughts and behaviors, per the FDA. The most common side effects of the drug in clinical trials were feeling disconnected from mind and body, dizziness, nausea, sedation, vertigo, decreased feeling or sensitivity, anxiety, lethargy, increased blood pressure, vomiting, and feeling drunk.

There’s a reason esketamine is taken along with an oral antidepressant—it’s how it was studied in clinical trials.

One randomized, double-blind, placebo-controlled trial published in the journal Biological Psychiatry in 2018 looked at 435 patients with treatment-resistant depression and gave them either an esketamine or placebo nasal spray to take twice weekly, along with an antidepressant. The researchers found that more than half of the participants who were given the esketamine spray were considered in remission (meaning, they didn’t have symptoms of depression) after four weeks.

Another study, which was published in the American Journal of Psychiatry in 2018 followed 68 people who were randomly assigned to receive 84 milligrams of esketamine taken nasally or a placebo twice a week for four weeks in addition to standard of care treatment (which generally includes an oral antidepressant). The researchers found that esketamine “may result in significantly rapid improvement in depressive symptoms” with patients who were at a risk for suicide.

The reason esketamine was only studied on top of an oral antidepressant is that it would be unethical to ask severely depressed people to go off of their medication for a trial, Danesh Alam, M.D., a psychiatrist and medical director of behavioral health at Northwestern Medicine Central DuPage Hospital, tells SELF. “Eventually, we may do a study where we take them off of all medications and try esketamine, but there is a concern of what can happen,” he says. Ultimately, he points out, the results of the clinical trials were “significant” even when esketamine was used on top of medication that patients were already taking, to show that the new drug works well.

“The availability of this new form of medication for treatment-resistant depression, especially for those patients who also are experiencing acute suicidal thinking, is a significant advance and the first new treatment for major depression in over 30 years,” Dr. Espinoza says. However, he points out, long-term data are missing. “The timing, duration of use, and long-term effects remain to be definitively studied [and] the durability of response is another open question,” he says.

While esketamine is currently only FDA-approved to treat people with treatment-resistant depression, Dr. Alam predicts that it may be opened to people at high risk for suicide in the future—something that he’s currently researching. Now, when someone is suicidal, doctors will try to remove them from their environment (where they could potentially injure themselves), start them on medication (like antidepressants), and wait for it to kick in, which can take days or weeks, Dr. Alam says. But esketamine works in a matter of hours. “With this medication, there is a lot of potential,” he says.

https://www.self.com/story/esketamine-for-depression, GO TO SAUBIO DIGITAL FOR MORE ANSWERS AND INFORMATION ON ANY TOPIC

39 thoughts on “What You Need to Know About Esketamine, the First Nasal Spray Approved to Treat Depression”