Deprecated: Function create_function() is deprecated in /home/saubioho/relationships.saubiosuccess.com/wp-content/plugins/skimlinks/widget.php on line 102
 What Was Jughead's Plan On 'Riverdale'? It Could Explain His Season 4 Death - Saubio Relationships
Skip to content

The moment that Riverdale fans have been waiting for all of Season 4 finally happened, but there are still some unanswered questions about what really went down in the woods behind Stonewall Prep. After half a season of teasing Jughead’s apparent death, Riverdale‘s Feb. 12 episode finally caught up to all those flash-forwards and showed the fateful moment. But was everything really as it seemed? The question of what Jughead’s plan on Riverdale was ahead of his trip to the woods could shed light on the truth.

Spoiler alert: This post contains spoilers for Riverdale Season 4, Episode 13, “The Ides of March.” Ever since the Season 3 finale, Riverdale fans have been wondering if Jughead really is doomed to die. In that finale episode, a flash-forward to spring break of senior year showed Betty, Archie, and Veronica burning Jughead’s iconic beanie and agreeing to not talk about what happened. Throughout Season 4, the show has given fans even more shocking flash-forwards, including Jughead’s corpse on a slab, F. P. Jones arrested Betty, Archie, and Veronica for his murder, and most alarming of all, Betty standing over his dead body holding a large rock.

The storyline on Riverdale finally caught up to these disturbing flash-forwards on Wednesday night’s most recent episode, which ended with Archie and Veronica discovering Jughead’s dead body in the woods after the revelation that Donna was able to hypnotize Betty into hurting those she loved. While the ending seemed to clearly confirm that Betty did indeed kill Jughead, there is one tiny detail from earlier in the episode that should be taken into consideration. Prior to heading into the woods for Stonewall’s Ides of March party, Jughead confided in Betty that he had a plan… and it’s still unclear what that plan could have been.

After being accused of plagiarism and agreeing to leave Stonewall Prep, Jughead formulated some secret scheme after being invited to the Ides of March party. He told Betty to trust him and his plan, although he never actually revealed what his plan was.

The last time we see Jughead, he is putting on his Southside Serpents jacket, donning Bret’s rabbit mask, and pocketing a switchblade. The implication is that Jughead’s plan is simply to kill Bret at the party, but that seems like way too simple of a plan for Jughead. Since the masked Jughead did not speak a word when confronting Bret at the party, it almost seemed like maybe someone else had disguised themselves as the Serpent to take on Bret, but that possibility quickly fell to the wayside when Jughead took off the rabbit mask and briefly revealed his face while following Bret into the woods.

At the end of the episode, all fans really know is that Betty, Jughead, Donna, and Bret were in those woods together, and something big went down. Of course, we’re meant to believe Donna really did learn Betty’s trigger word from Evelyn and used it to sick Betty on Jughead, but something tells me that secret plan Jughead was talking about may have involved him faking his own death. Could he and Betty secretly be working together on some twisted scheme to expose the truth about Stonewall Prep once and for all through making everyone else think that Jughead was killed? It’s unclear why faking a murder would help their grand plan, but Riverdale fans know better than to count any possibilities out, no matter how wild they may seem. 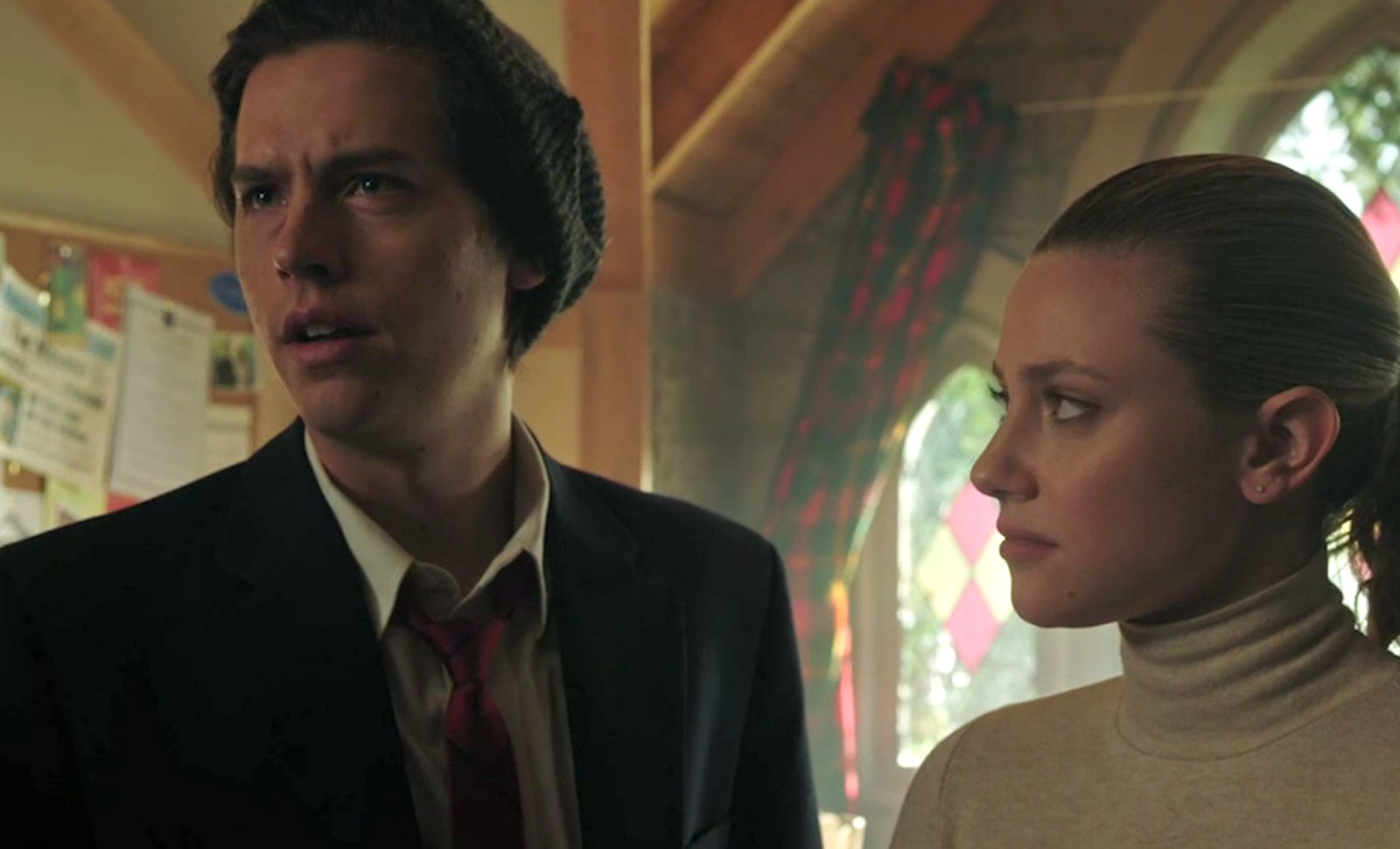 https://www.elitedaily.com/p/what-was-jugheads-plan-on-riverdale-it-could-explain-his-season-4-death-21797656, GO TO SAUBIO DIGITAL FOR MORE ANSWERS AND INFORMATION ON ANY RELATIONSHIP TOPIC