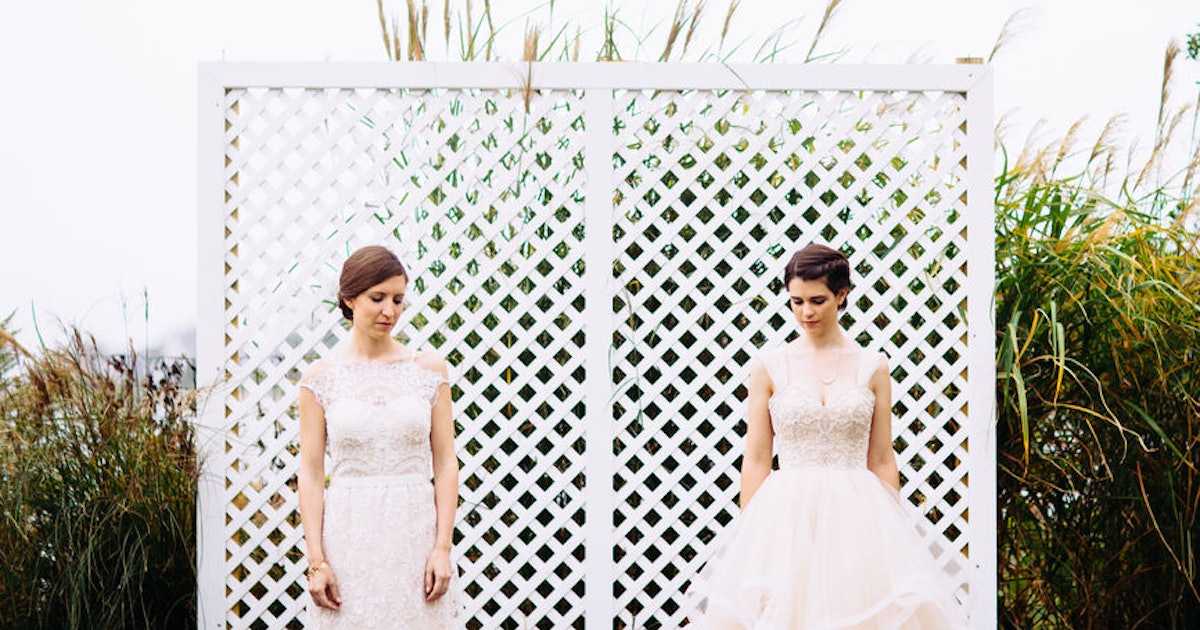 It's safe to say that most brides would ideally like for their wedding day to be all about themselves and their partner, and understandably so. They're footing the bill for a big party, inviting all their friends and family, and of course, getting married. But you never know when someone else is going to take the spotlight. Such was the case when a bridesmaid, anonymously referred to as "Sarah", made her friend "Emma's" wedding day all about herself by announcing her own engagement at the reception. Then, Emma got revenge. These two brides ruined each other's weddings in the most epic (and honestly kind of sad) ways, and I can't stop cringing.

Reddit user u/yazdon took to the r/bridezillas thread to share some major drama that happened between their cousin's wife, Emma, and her bridesmaid, Sarah. Last summer, u/yazdon went to Emma's wedding, and at the very beginning of the reception, Sarah chose to announce her own engagement. "The attention was immediately taken away from the newlyweds and brought to the bridesmaid (who I'll call Sarah) and her equally-smug fiancé," they wrote. "My cousin's wife (I'll call her Emma) didn't make a scene or utter a single negative word about Sarah. She looked like she was on the verge of tears, but she kept grinning and acted very happy for the other couple. This was unusual, as Emma is typically quite confrontational and speaks her mind no matter the consequences."

Emma remained totally composed at her wedding after Sarah announced her engagement, but when the latter asked the former to be her maid-of-honor, Emma took it as an opportunity for revenge. "Emma's two much-younger sisters were the flower girls at Sarah's wedding," u/yazdon continued. "At the very last moment, Emma switched out the white petals in their baskets to blue ones she had secretly brought with her. She told her sisters not to say anything about it or let the bride see them until it was time to scatter them down the aisle." Upon seeing the blue petals, Sarah apparently looked very confused but didn't say anything at that moment.

READ  Susannah Cahalan on Her New Book, Mental Illness, and the Power of Diagnosis

The majority of Sarah's bridesmaids were also Emma's friends and were in on her scheme. "At the reception, Emma's sisters and the other bridesmaids were tight-lipped when Sarah began demanding to know why there were blue petals," u/yazdon wrote. "The wedding planner ended up getting a lot of abuse for not checking the flower girls' baskets before they walked down the aisle." Poor wedding planner! Once the speeches began, Emma's revenge plan really started to flesh out.

"The speeches took place in front of a massive screen, displaying a loop of photos with Sarah and her husband, which had been compiled by Emma," u/yazdon continued. "Emma took the remote that controlled the presentation screen and at first she showed some pre-approved humorous photos of Sarah with Emma and other friends to facilitate a couple lighthearted jokes. Then, at the very end, Emma said to Sarah that she must be wondering why there were blue petals instead of the white ones originally planned."

That's when Emma decided to announce her pregnancy, which was five months along. She even made her ultrasound the last picture in the slideshow, u/yazdon explained. The reason the flower petals were blue was because Emma had just found out she was having a boy. While the crowd apparently gasped and the bride threw a fit, those who knew about Emma's plan cheered loudly. "Apparently Sarah had been very nasty to her bridesmaids before, driving several of them away and forcing the others to pay ridiculous amounts of money for dresses," u/yazdon wrote.

Emma and her husband were eventually thrown out of the wedding, but they didn't seem to mind, u/yazdon added. "Sarah's fuming mother went to confront her outside, and Emma retorted with, 'Gentle, gentle! I'm pregnant!'" he said. So, I guess that's the end of Emma and Sarah's friendship. Revenge is never the answer, people, but it does make for great entertainment. 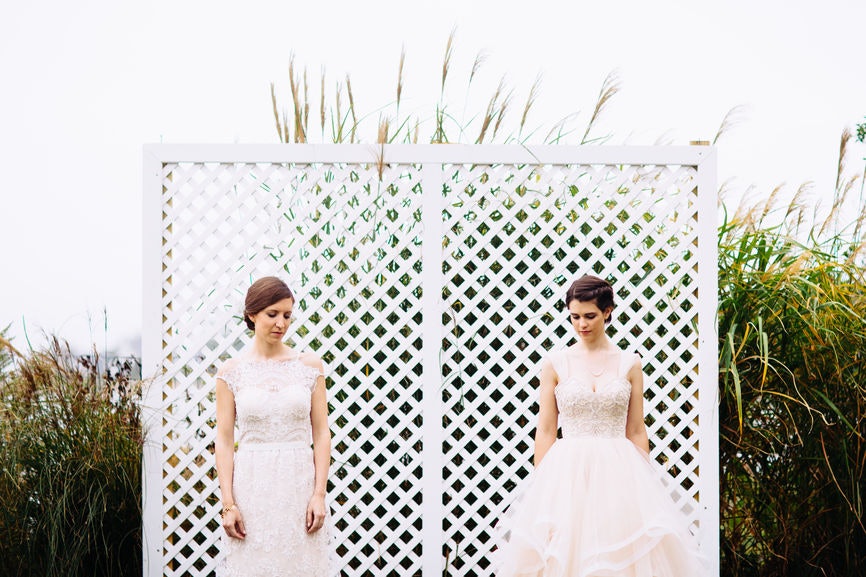 https://www.elitedaily.com/p/two-brides-ruined-each-others-weddings-by-announcing-their-own-news-im-cringing-18019711, GO TO SAUBIO DIGITAL FOR MORE ANSWERS AND INFORMATION ON ANY RELATIONSHIP TOPIC