On The Bachelor, Colton Underwood’s romantic hopefuls have officially left the mansion and sunny Los Angeles behind them in favor of international travel and bright sundresses, but leaving the show’s home base also means that the competition is due to become even more dramatic. Case in point: Demi and Courtney clashed over the best way to deal with snatching a guy’s attention, and these tweets about Demi and Courtney’s argument on The Bachelor prove that the tension has hit a whole new level abroad.

Episode 4 included the cast leaving the crowded mansion in favor of exploring the exotic setting of Singapore. While Colton whisked Caelynn and Tayshia off on one-on-one dates, the rest of the women met him for a group date of wandering through the city, but drama eventually found its way to the relatively peaceful Courtney. Previously standing out to Colton for her emphasis on family and essentially living like a soccer mom, the 23-year-old Atlanta native was the next unfortunate victim of the trouble-making Demi’s comments.

First, Courtney expressed disapproval of how Demi latched herself onto Colton during the group date. Frustrated with not receiving enough time with Colton, Courtney didn’t take well to Demi’s constant advice to get out of her head and boldly ask for her own moments with Colton. Like any sane person, the Atlanta caterer expressed that she didn’t like Colton taking the time to call the other women special but hesitating from praise when he spoke with her.

Despite the two women not liking each other, things were pretty civil until Demi went to speak with Colton a second time immediately after Courtney expressed frustration that she hasn’t gotten any time with the former footballer, which spurred Courtney to confront Demi, calling her out for lacking maturity in her hands-on approach to Colton and saying the Texan lacked class.

Later, with a date rose in hand, Demi’s success prompted Courtney to sob in another room about getting no time with the Bachelor.

Whether you identify more as the hands-off and shy Courtney or as the confident Demi, Bachelor Nation’s opinions on Twitter had plenty of fans retweeting fervently in defense of either Courtney or Demi.

On one hand, as controversial as Demi has been in the past, her point about pursuing the guy of your dreams made sense. By now, everyone should know that you have to be a little aggressive on The Bachelor to gain attention, right? Even Bachelor fans who identify as the more passive Courtney found Demi in the right of the situation.

Those floating in between the two sides of the argument noticed Demi’s slightly manipulative handling of Courtney’s insecurity in the competition and could relate to Courtney’s hesitation to approach Colton, but acknowledged that Courtney’s lack of action was the real issue in the end. Seek your own roses, girl!

Demi describing Courtney as “the cancer of the house” to Colton (which, for the record, was a phrase nobody on either side was here for) and Courtney then addressing the burn in front of the group only complicated the situation even more.

Basically, Courtney’s inability to own up to her passivity had Bachelor Nation clutching their wine glasses in frustration, but she and Demi taking the drama to the next level definitely caused shattered glasses across America.

Fittingly, feuding pageant queens Hannah B. and Caelynn extended a metaphorical sash of peace to each other this week, but this many women in a house together can’t stay peaceful for long. The Demi-Courtney drama was a fast and furious substitute, but it fizzled out when Courtney was sent home without a rose at the episode’s closing. 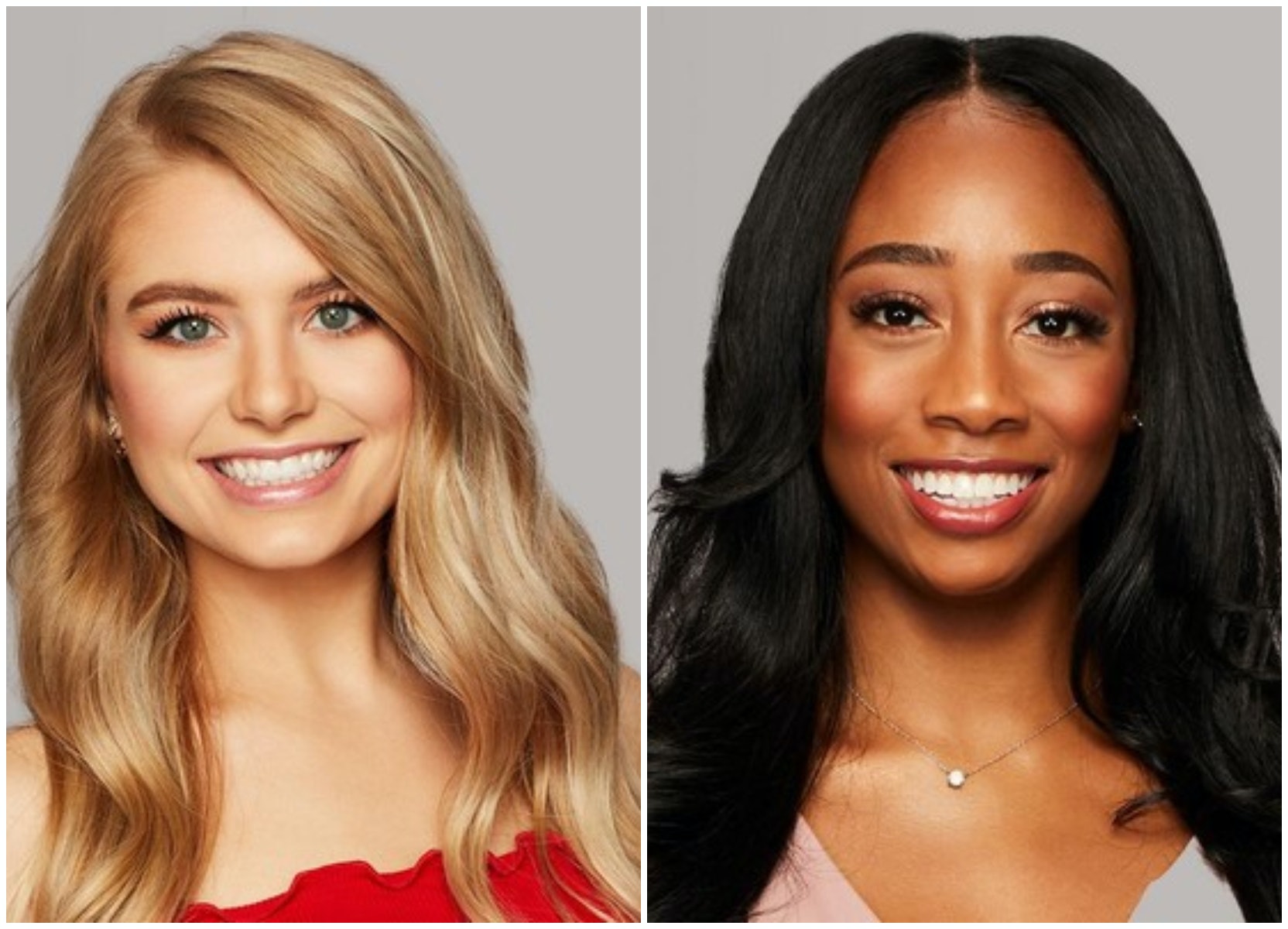 https://www.elitedaily.com/p/these-tweets-about-demi-courtneys-argument-on-bachelor-are-so-exasperated-15896944, GO TO SAUBIO DIGITAL FOR MORE ANSWERS AND INFORMATION ON ANY RELATIONSHIP TOPIC