When Avengers: Endgame did a re-release at the end of June with extra footage, critics pooh-poohed it as a ploy. With the box office unable to clear Avatar‘s worldwide take, Disney was juicing the pumps to make it over that hump. Whether or not that was the goal, it worked. By mid-July Avengers: Endgame was crowned the all-time box office champ. So why not do the same for the Sony-MCU Spider-Man follow up? What’s good for the goose is good for the spider, it turns out. A Spider-Man: Far From Home extended cut will be arriving in theaters come Labor Day weekend, with four extra minutes of action.

Sony’s choice to push Spider-Man with a few extra minutes of spidey-moves is not quite in the same vein as the Avengers: Endgame push in June. For one thing, Endgame‘s re-release was in part a promotion for Spider-Man, with some of the “new” footage a sneak peek at the upcoming Tom Holland-led film. With Spider-Man: Far From Home leaning heavily into the events of Endgame, seeing one a week or so in advance of the other’s release helped the two chapters tie together. Far From Home‘s re-release, on the other hand, is not coming ahead of anything. The next MCU set film won’t be out until May of 2020.

Sony also isn’t re-releasing Spider-Man in hopes it will break through some just out of reach record either. In fact, Far From Home has already broken Sony’s most significant record, passing Skyfall to become the production studio’s all-time worldwide top-grossing film.

So what exactly will the new cut of the film hold for fans of Marvel’s webslinger? According to Deadline:

Spider-Man: Far From Home is getting a new scene in time for the long Labor Day weekend. Today Sony announced a new extended cut of the film will be re-released in theaters in the United States and Canada on Thursday, August 29. The revamped version features four minutes of a never-before-seen action sequence, and will be available in IMAX and large formats in select locations.

It’s not the worst idea either in terms of timing. One of the remarkable things about the Endgame re-release slot is that Disney picked the perfect space for it. The final weekend in June of 2019 only had Yesterday going into wide release. Everything else from the month was already petering out, and Endgame swooped in to fill theaters where movies like Dark Phoenix were already leaving.

Sony is essentially doing the same with this timing. The weekend of Aug. 29 is not a complete wasteland, mind you. But the preceding weekend of Aug. 23 has only the thriller Angel Has Fallen and the emotional Overcomer arriving in wide-release. Neither is expected to create a large box office boom. The following week will only add Blumhouse’s Mystery’s Don’t Let Go. That’s another thriller that isn’t expected to have long legs, especially with IT Chapter 2 arriving seven whole days later. Filling that void with a little more Spider-Man makes sense.

Spider-Man: Far From Home‘s extended cut will be re-released in theaters on Thursday, Aug. 29, 2019. 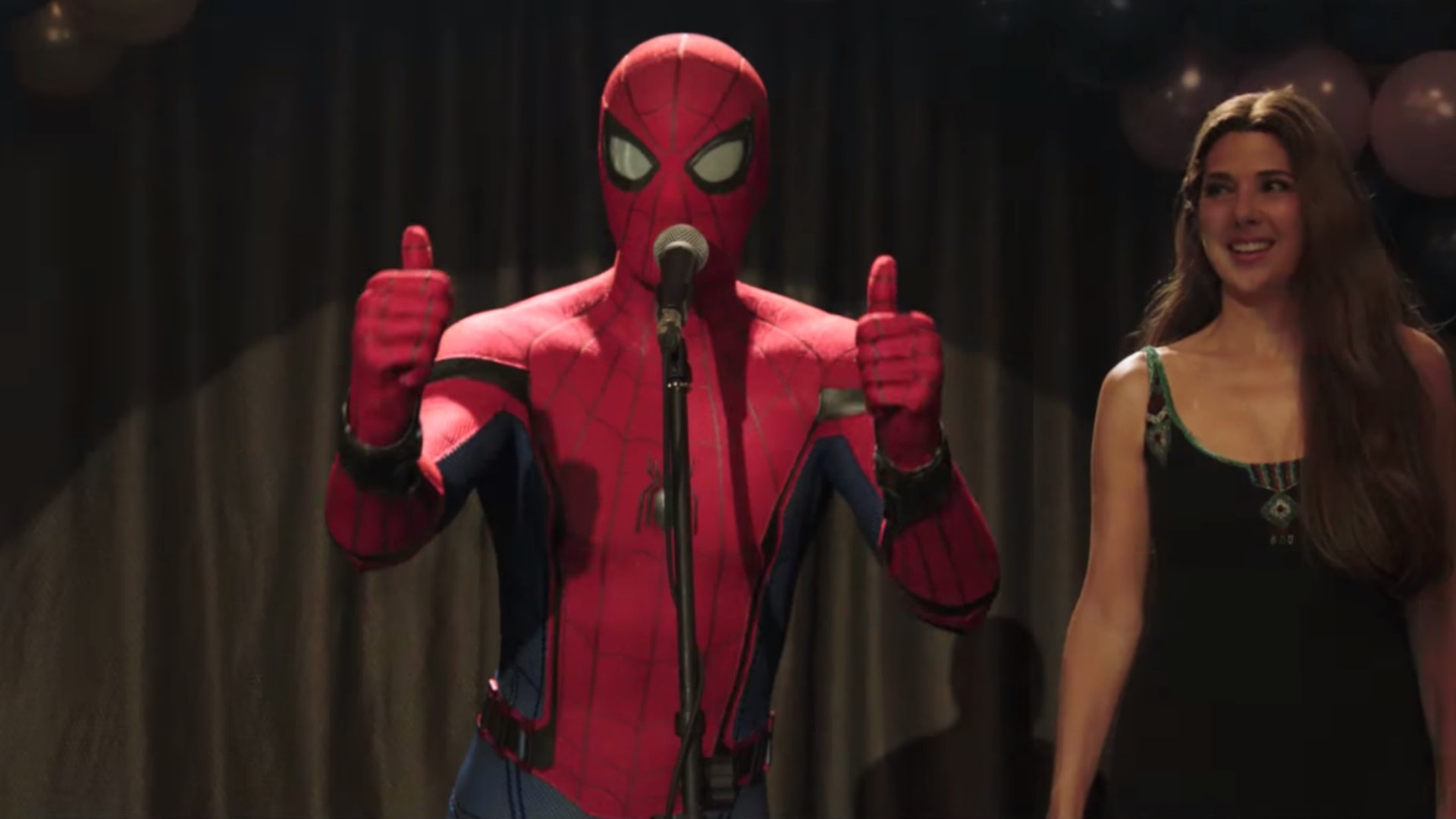 https://www.elitedaily.com/p/the-spider-man-far-from-home-extended-cut-will-reveal-a-new-action-sequence-18669431, GO TO SAUBIO DIGITAL FOR MORE ANSWERS AND INFORMATION ON ANY RELATIONSHIP TOPIC

60 thoughts on “The ‘Spider-Man: Far From Home’ Extended Cut Will Reveal A New Action Sequence”