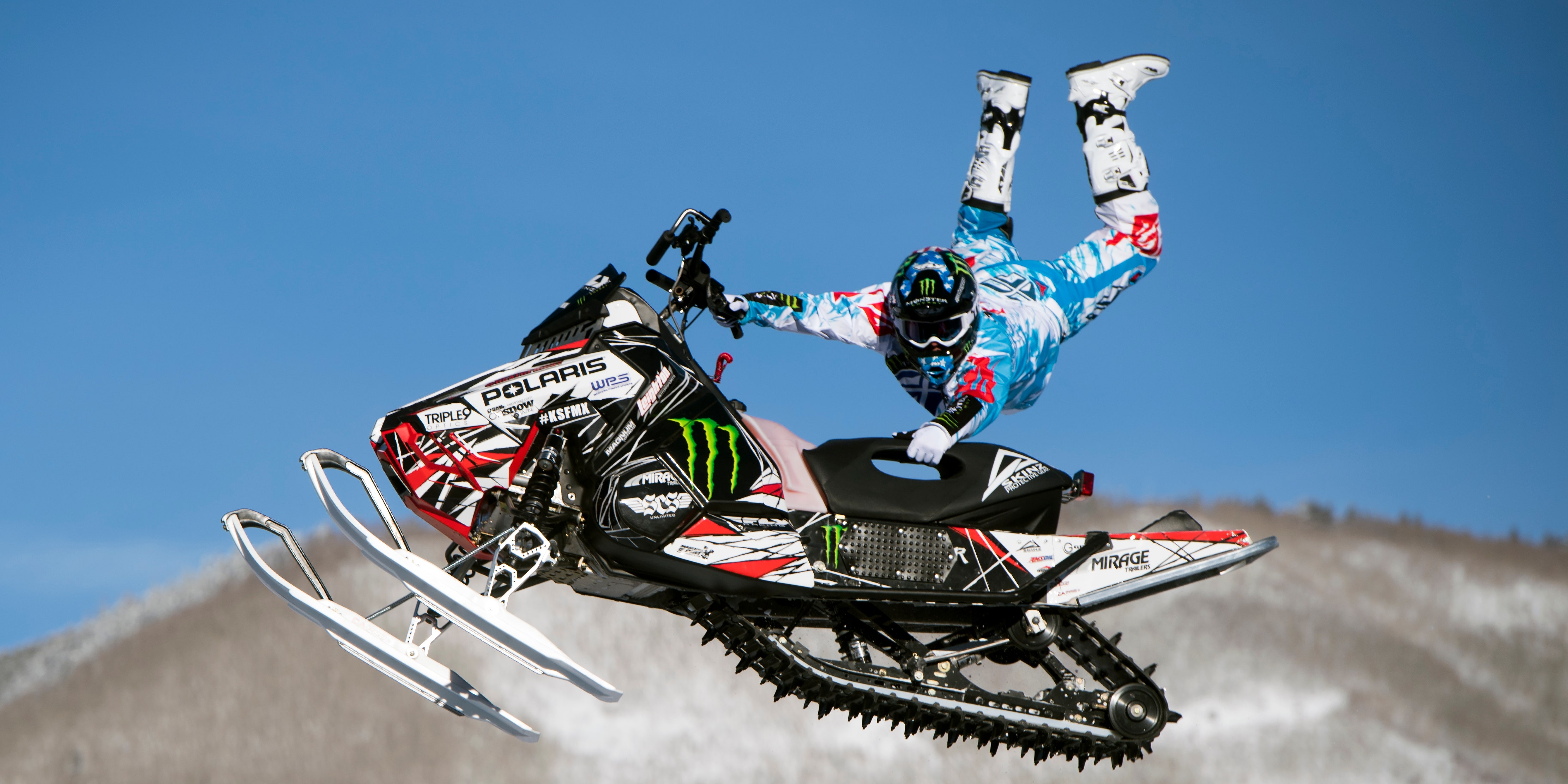 When you think of winter sports, skiing and snowboarding probably come to mind. But what about snow biking, snowmobiling, and knuckle hucking?

All of those—and more—are part of the annual Winter X Games, known as one of the premier elite events in winter action sports that combines both traditional sports and more niche extreme events. The competition debuted in 1997 in Snow Summit, a ski resort outside of Los Angeles. In its early years, the X Games were held in various locations—including Crested Butte, Colorado, and Mount Snow, Vermont—before settling in Aspen, Colorado, where it’s been hosted every year since 2002 and now attracts 150-plus top pro athletes from around the world, plus thousands of live spectators.

In advance of the 2019 Winter X Games (also known as the X Games Aspen), which kick off this Thursday, January 24, on Aspen’s Buttermilk Mountain, we chatted with Tim Reed, vice president of the X Games, to learn more about the different events offered at this unique elite-level competition, the top athletes to watch this year, new events in 2019, and where/how to catch all the high-flying action.

Compared to other high-profile elite events, like the Olympics and World Cup, the Winter X Games have more unique events, including some that are invented entirely for this competition.

“We always continue to evolve,” says Reed of the events offered at the X Games. “One of the things we always try to do is stay ahead of the curve and on top of the trends.” This translates to new events being added within traditional sports, like different disciplines in skiing and snowboarding, as well as the creation of entirely new sports.

This year, there is a brand-new X Games event open to snowboarders called the knuckle huck, in which athletes launch off the knuckle (instead of the Big Air jump) and throw their most impressive trick. Since riders do not get as much air with this style of jumping, there’s extra pressure to pull out technical and creative tricks. The knuckle huck joins a lineup of more traditional snowboarding events, including superpipe, big air, and slopestyle.

There are also several snowbike events this year, which involve riding a winter-friendly motocross bike (with a ski on the front and a snowmobile-like tread on the back) to complete various challenges, explains Reed. For the first time this year, the unique sport will feature an adaptive snowbike cross event, open to adaptive athletes, and a para snowbike cross event, open to para athletes. Also unique and noteworthy: For the second year, the games will include the Harley Davidson Hill Climb, in which motorcyclists race up the gargantuan snowy hill used in the big air skiing and snowboarding competition. Whoever reaches the top first wins, explains Reed. That’s in addition to the Jeep Wrangler X Challenge, in which athletes race cars through a snowy obstacle course. More mainstream events at the X Games include ski slopestyle, ski superpipe, and ski big air, plus Special Olympics unified snowboarding.

Traditional and not-so-traditional events aside, the X Games isn’t just an athletic competition.

It’s also a music festival, photography forum, and celebration of film. This year, attendees will see performances by Lil Wayne, Chainsmokers, Louis the Child, and Kygo, and have access to photography workshops, film screenings, and athlete Q&A sessions. “The combination of sports, music, and lifestyle elements make it a really unique experience,” says Reed.

These are the top contenders to watch this year.

An X Games committee of sports specialists determines which athletes receive an invite to the games. These are based on results in other high-profile events, like the Dew Tour, LAAX Open, and the U.S. Open; athlete worldwide rankings; and/or videos in which athletes have demonstrated their skills, explains Reed. There is no age limit—Chloe Kim, for example, nabbed an X Games invite at age 13—as the primary criterium is skill.

On the men’s side, viewers should keep an eye on Canadian snowboarder Mark McMorris, an Olympic bronze medalist who will compete in the slopestyle, big air, and knuckle huck events, plus American David Wise, two-time Olympic gold medalist in freestyle skiing, who will compete in the ski superpipe event, says Reed. Australian Jackson Strong, seven-time X Games medalist, is a top contender in the motor events, as is American Axell Hodges, six-time X Games medalist, adds Reed. Click here for a full list of athletes in attendance.

If you’re familiar with the scoring and format of ski and snowboarding events at other big-name competitions like the Olympics and the World Cup, you should know that the X Games follow its own set of rules and procedures, though there are consistencies across X Games events. In all judged (not timed) events, like big air, for example, a team of five judges score the runs and the top-scoring run wins, explains Reed. The top three athletes in each event will receive medals with the exception of the new knuckle huck event and the Jeep event, in which winners will receive a special, separate award, says Reed.

Here’s how and when you can watch the 2019 Winter X Games.

Live broadcast begins Thursday, January 24, and continues through Sunday, January 27, switching between ESPN, ESPN2, and ABC. Check out XGames.com for a full broadcast schedule of when and how to watch. Every single event, in some way, will be broadcast, adds Reed. Events not included in the ESPN broadcast window, plus live streams of the musical performances, will be shared via @XGames on YouTube, Facebook, and/or Twitter. 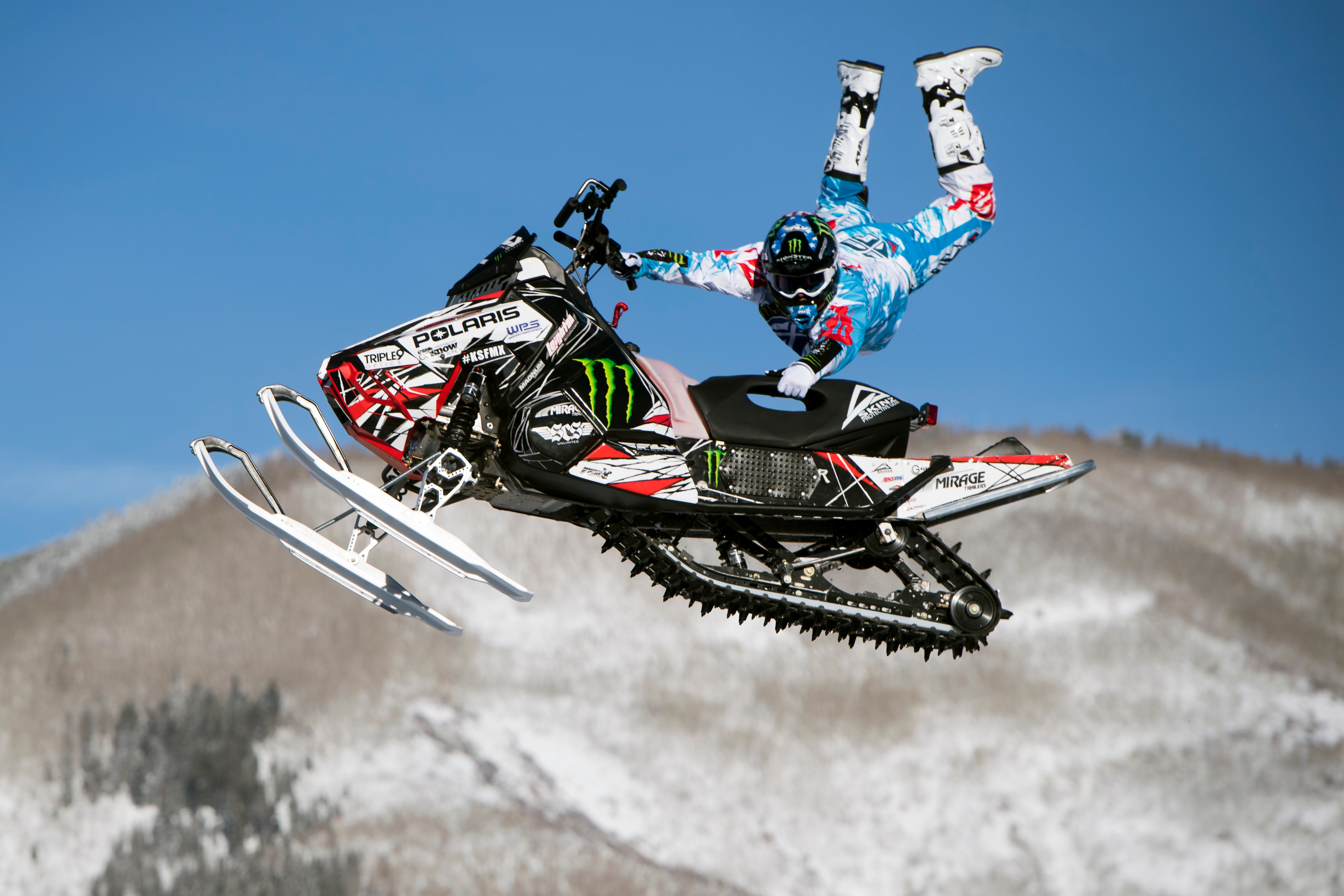 https://www.self.com/story/2019-winter-x-games, GO TO SAUBIO DIGITAL FOR MORE ANSWERS AND INFORMATION ON ANY TOPIC