Few rock bands are anywhere near as iconic as Fleetwood Mac, but according to a recent interview with Stevie Nicks in The Guardian, the band would likely have had to cut their rise to fame short if she hadn’t ended a pregnancy in 1979.

“If I had not had that abortion, I’m pretty sure there would have been no Fleetwood Mac,” Nicks, now 72, told the paper.

At the time of her abortion, Nicks was dating The Eagles singer Don Henley. Fleetwood Mac had already released Rumours, and the band was at its height. It simply wasn’t a good time for Nicks to have a child, she said. “There’s just no way that I could have had a child then, working as hard as we worked constantly. And there were a lot of drugs, I was doing a lot of drugs … I would have had to walk away.”

Reproductive rights have been top of mind for Nicks since the September 18 death of Supreme Court Justice Ruth Bader Ginsburg, who Nicks called her “hero,” The Guardian reported. Nicks’s mother, too, had a big impact on how the singer saw herself in a man’s world. “She said to me: You will never stand in a room full of men and feel like you can’t keep up with them. And you will never depend upon a man to support you. She drummed that into me, and I’m so glad she did.”

Nicks explained that her choice to have an abortion was largely informed by the purpose she felt Fleetwood Mac was fulfilling and what it represented for women artists. “I knew that the music we were going to bring to the world was going to heal so many people’s hearts and make people so happy. And I thought: you know what? That’s really important,” she said. “Two lead women singers, two lead women writers. That was my world’s mission.”

READ  The Hotels.com Winter Swear Jar On Twitter Could Reward You For Cussing Out The Cold

The singer fears that abortion will be outlawed if conservative Judge Amy Coney Barrett is confirmed as a new Supreme Court justice now that President Trump nominated her for the role, and if former Vice President Joe Biden doesn’t win the upcoming election. Abortion rights activists are dreading what Barrett’s confirmation could mean for Roe v. Wade, the 1973 Supreme Court decision ruling that the constitutional right to privacy extended to abortion, thus legalizing abortion in the United States. It’s clear that Barrett has a history of personally opposing abortion. What’s less clear is whether a Supreme Court containing Barrett would actually overturn Roe v. Wade or potentially chip away at abortion access in other decisions. According to CNN, in 2017, Barrett said: “Roe has been affirmed many times and survived many challenges in the court, and it’s more than 40 years old, and it’s clearly binding on all Court of Appeals. And so it is not open to me or up to me, and I would have no interest in, as a Court of Appeals judge, challenging that precedent—it would bind.”

As for President Trump, he has made it clear that he wants to overturn federal protections for abortion. He has promised to keep “filling the Supreme Court and lower courts” with judges who are against abortion. He has also blocked federal funding from going to U.S. organizations that offer abortions, along with supporting numerous other restrictions on abortion that you can read more about here. 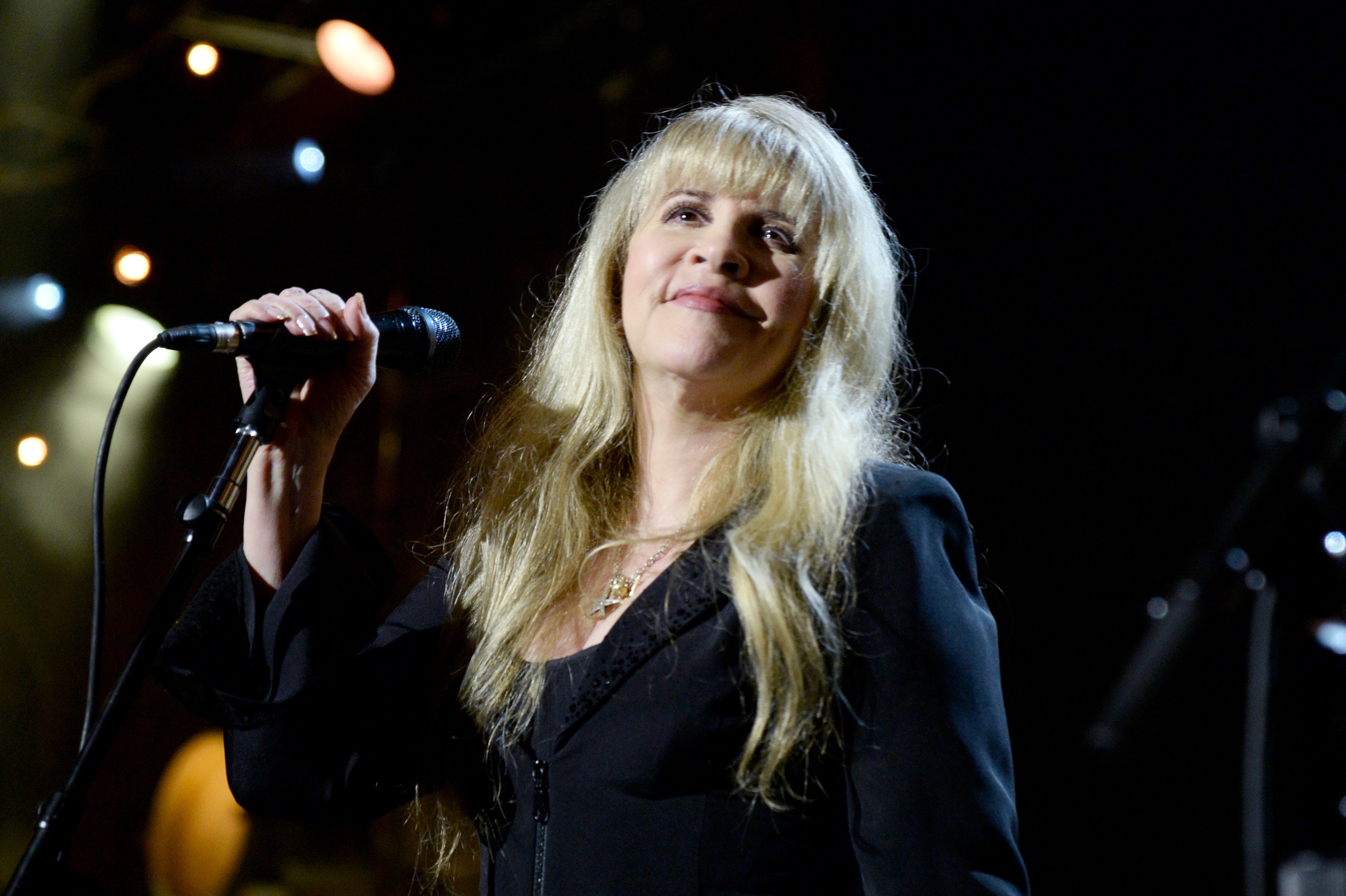 https://www.self.com/story/stevie-nicks-abortion, GO TO SAUBIO DIGITAL FOR MORE ANSWERS AND INFORMATION ON ANY TOPIC

The 6 Types of Foods to Avoid With Ulcerative Colitis