Miley Cyrus has a lot on her mind right now, at least when it comes to politics. The 26-year-old singer and actress recently spoke with Vanity Fair and let all her thoughts on the current political climate loose. In her interview, Cyrus called out President Donald Trump for all the negativity she believes he’s putting out into the world. Miley Cyrus’ comments calling trump “racist” and “sexist” show just how passionate she is about the state of the world right now. Elite Daily reached out to the White House regarding Cyrus’ comments, but did not hear back by the time of publication.

In the interview, Cyrus reveals that Trump called her in 2013 to tell her he loved her VMAs performance. You know, the one where she twerked and sang alongside Robin Thicke.

“And now he’s our president,” Cyrus said after relaying her VMAs story. “You know, I said I would move away if he became president. We all said a bunch of sh*t we didn’t mean.”

That’s true. A lot of celebrities said they’d skip the country if Trump was elected president, but many of them are still here, including Cyrus.

Cyrus, though, offers some reasoning behind people’s decisions to stay. “Because we really thought: Maybe people will listen. Maybe people actually realize how detrimental this will be to our f*cking country if this happens. Obviously they didn’t,” she explained. “But for me to move away — what the f*ck is that going to change? As someone who is so proud of being an activist, am I going to feel proud of myself just running away from, and leaving everyone else here to live under, a completely racist, sexist, hateful a**hole? You can’t leave everyone else to fend for themselves.”

Those are some strong words, for sure, and it’s clear that Cyrus is serious about how she feels in this situation. Politics have even been given a place in her music. For example, in the video for “Nothing Breaks Like A Heart,” Cyrus drives a Mercedes past all kinds of images: kneeling football players, protesters, nuns, strip club dancers, and so much more. Many of the images are political or, at least, conjure up ideas about certain political leanings. For Cyrus, the marrying of politics and pop culture is intentional and necessary.

“I love when pop culture and politics meet,” Cyrus said in her interview with Vanity Fair. “I think they’re not always married completely happily. They challenge each other. But I think especially in this time, pop culture and politics are the same f*cking thing. Especially with the president that we have right now. We’ve made a celebrity our f*cking president. People listen to what celebrities have to say more than activists half the time. So, by having that platform, what the f*ck are you going to say?”

Honestly, it seems like Cyrus is really passionate about making a difference and using her voice to affect change, which is admirable. I love how much Cyrus has grown and matured over the years. It’s definitely going to be interesting watching her continue to make bold choices in her career. 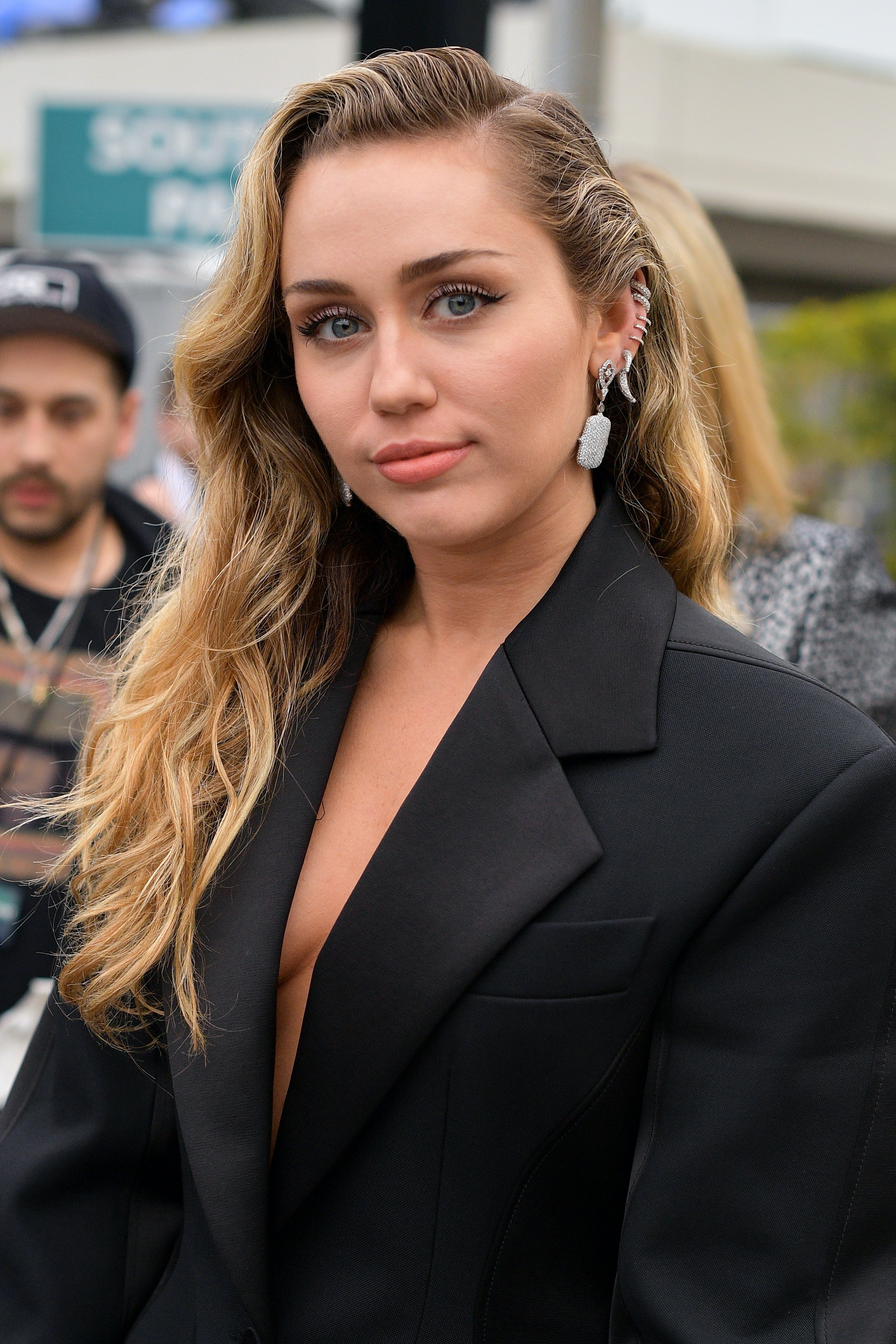 https://www.elitedaily.com/p/miley-cyrus-comments-calling-trump-racist-sexist-are-so-so-passionate-16003474, GO TO SAUBIO DIGITAL FOR MORE ANSWERS AND INFORMATION ON ANY RELATIONSHIP TOPIC

11 thoughts on “Miley Cyrus’ Comments Calling Trump “Racist” & “Sexist” Are So, So Passionate”