Measles infections worldwide have risen dramatically from their historic low in 2016, ringing alarm bells for public health experts around the globe. In 2019, the global death rate for measles was more than 50% higher than in 2016, and total cases increased by a whopping 556%, according to a joint report released by the Centers for Disease Control and Prevention and the World Health Organization. Worldwide, measles cases in 2019 were the highest they’ve been in 23 years. Even as the coronavirus pandemic rages at the forefront of the world’s attention, it’s essential to protect against other dangerous and deadly infectious diseases as well. That means it’s crucial for people to stick to the recommended vaccination schedule for themselves and their kids as long as they have access to vaccines—even during the pandemic.

In the U.S., there were 1,282 cases of measles in 2019—which is the highest number in the country since 1992, according to the CDC. In the Democratic Republic of Congo, the WHO says, 310,000 measles cases and 6,000 measles deaths were reported in 2019. And UNICEF states that in Madagascar, 244,607 cases were reported between August 2018 and November 2019, and 1,080 people, mostly children under the age of 14, died. Samoa, Ukraine, and Brazil also experienced significant measles outbreaks. These figures represent “a significant step backward in progress toward global measles elimination,” the report says.

Measles is a very contagious and dangerous disease. Symptoms include a rash, high fever, cough, runny nose, and eyes that are red and watery, according to the CDC. One in five people diagnosed with measles will end up hospitalized, and up to three in 1,000 people with measles will die, according to the CDC. Children under five, adults over 20, pregnant people, and those who are immunocompromised are most at risk of complications.

The virus spreads through the air when a person with measles coughs or sneezes. It can linger in the air for up to two hours after the person with the infection leaves, and it’s so contagious that 9 out of 10 people who are unvaccinated or otherwise vulnerable will get the illness if exposed. As with the coronavirus, it’s possible for a person to spread this potentially deadly virus before they know they’re sick.

Across the world, the main reason behind the increase in measles infections has been inadequate vaccination rates, according to the report. As SELF previously reported, herd immunity achieved through vaccination is critically important in preventing measles outbreaks. Because the virus is so infectious, 95% of people in a community need to be vaccinated in order to prevent an outbreak, William Moss, M.D., M.P.H., executive director of the International Vaccine Center at Johns Hopkins Bloomberg School of Public Health, previously told SELF. In 2018 the national U.S. measles vaccination rate among children 19 to 35 months old was just 91.5%, according to the CDC. But this percentage varies among communities, and the disease is more likely to spread—and has—when there are clusters of unvaccinated people.

The excellent news here is that the measles vaccine works really, really well and is also incredibly safe. Two doses of the MMR vaccine—which also protects against mumps and rubella, two other infectious diseases—is 97% effective against measles, CDC explains. This is why the CDC strongly recommends that all children get two doses of the MMR vaccine, first when they’re 12 to 15 months old, then again when they’re four to six years old. The organization also recommends that adults make sure they’re up to date on all their vaccines, including MMR. 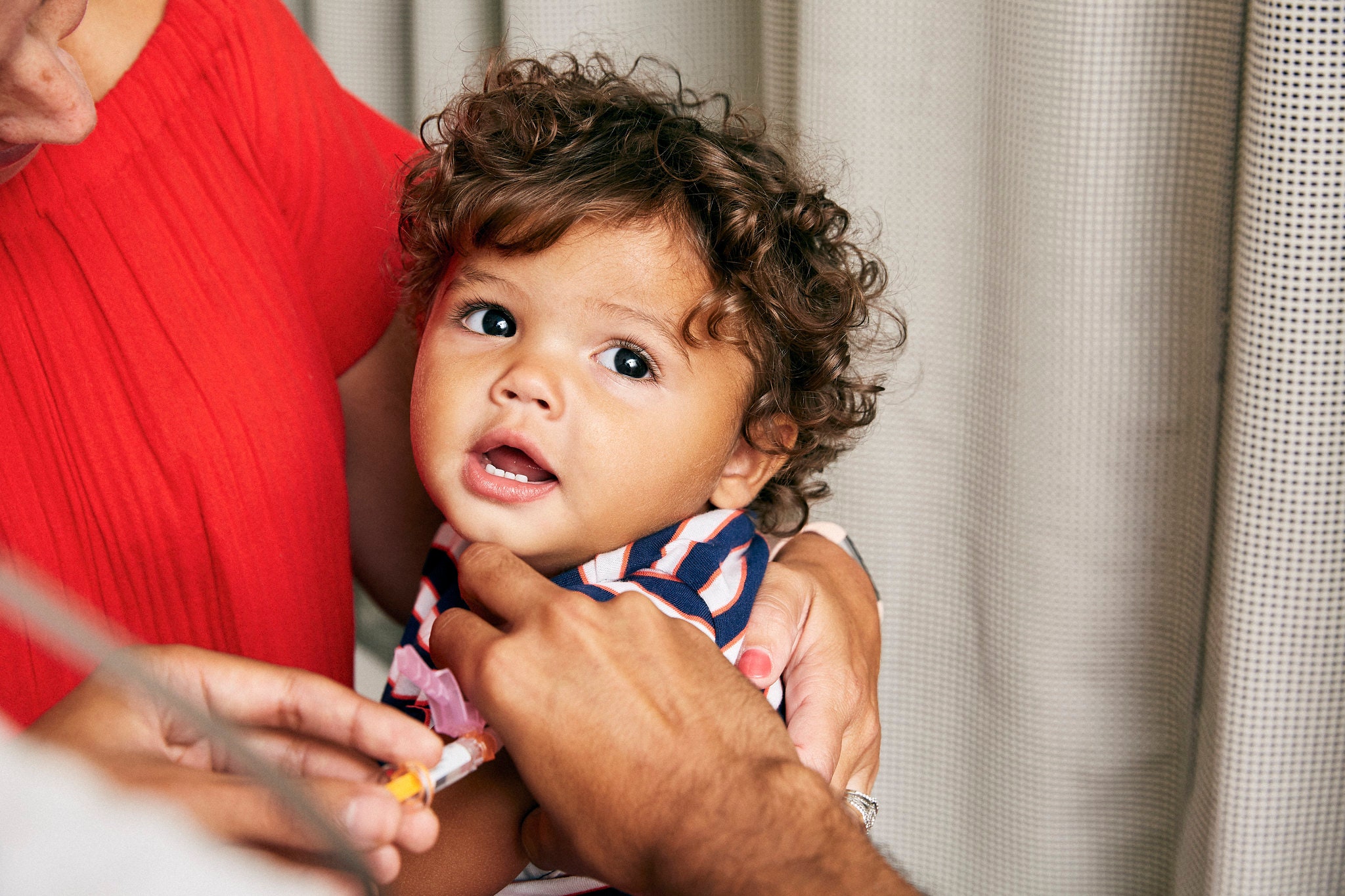 https://www.self.com/story/measles-infections-increase, GO TO SAUBIO DIGITAL FOR MORE ANSWERS AND INFORMATION ON ANY TOPIC