The best laugh I’ve had in months was at a coffee drive-through—and it was prompted by an unintentional fat joke.

My barista was flustered. Their espresso machine had malfunctioned, and they’d had to make my order twice already—once because the machine faltered, and the second time they dropped the coffee. The barista asked for my order again. Grande blonde roast flat white. They tried a third time and finally succeeded.

When my drink was ready, the frazzled worker at the window handed it to me and, exhausted, said, “Here’s your grande blonde fat white.”

They looked up at me, seemingly horrified, as they realized they were handing this coffee to a tall, fat, blonde white woman—in other words, a grande blonde fat white. Their face drained of color, apparently mortified at their misstep. Tension and despair hung in the air.

That’s when I started to laugh. And I couldn’t stop.

Before leaving, I spoke to the barista, assuring them that I wasn’t offended or hurt, nor was I making fun of them. To the contrary, I was delighted. Their face softened, shoulders loosened. We smiled and joked briefly until their tension eased, and until they believed that I really was just fine. I thanked them, tipped them handsomely for such a lengthy job, and drove on. For the rest of that day, I felt lighter than I had in months.

Many fat jokes can be incredibly hurtful. They often make fat people the butt of the joke, focusing on what we’re often told are objectively revolting or comedic bodies. Many are made intentionally, often by thin people, and nearly always at the expense of fat people. What’s challenging isn’t the joke itself, but the ideas that the joke relies on and reifies: You’re disgusting, and we all know it.

READ  How to Resolve Conflict in the Workplace Effectively

A rare few fat jokes instead ridicule anti-fat bias, making clear and then playing on the bizarre and unkind assumptions thin people often make about fat people (and which fat people often internalize). The jokes that take aim at our nonsensical marginalization are both precious and refreshing to me: They name fatness not as a failing, but as a laughably bizarre target for the kind of bullying and exclusion that shapes so many fat people’s experiences. Comedian Nicole Byer, for example, frequently plays with others’ faulty assumptions about how she relates to her own fat body. In a 2017 interview with Steve Harvey, she told the host, “I’ve been mistaken for pregnant before, and I was like, ‘What a compliment, you assumed I was f*cking!’” With a single quip, she pushed back against the idea that she must be devastated to be mistaken for a pregnant person, to have others acknowledge her size—and noted that it would be a treat for people to assume she was having sex. (See: the pervasive cultural notion that fat people are inherently undesirable.) 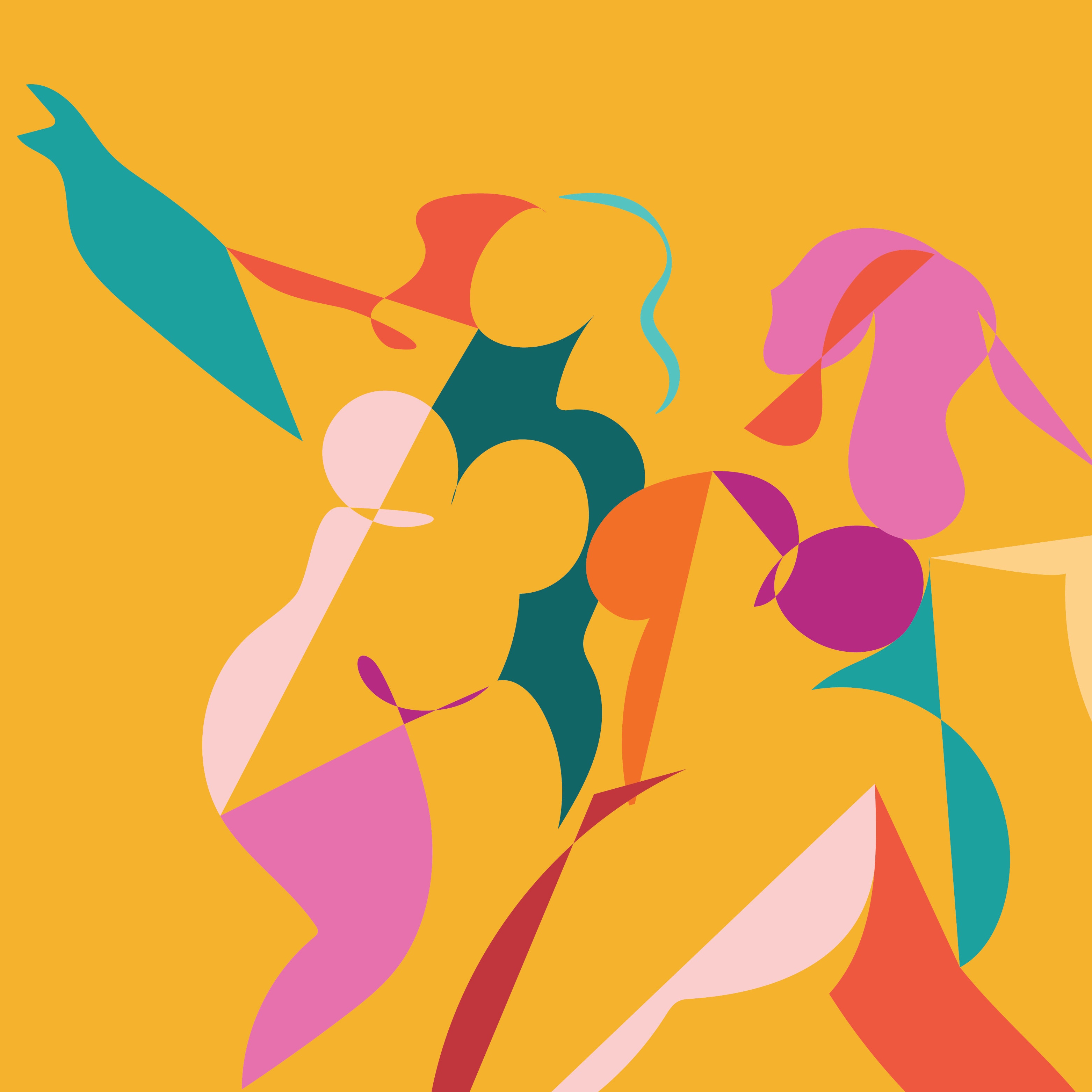 https://www.self.com/story/fat-jokes-opinion, GO TO SAUBIO DIGITAL FOR MORE ANSWERS AND INFORMATION ON ANY TOPIC