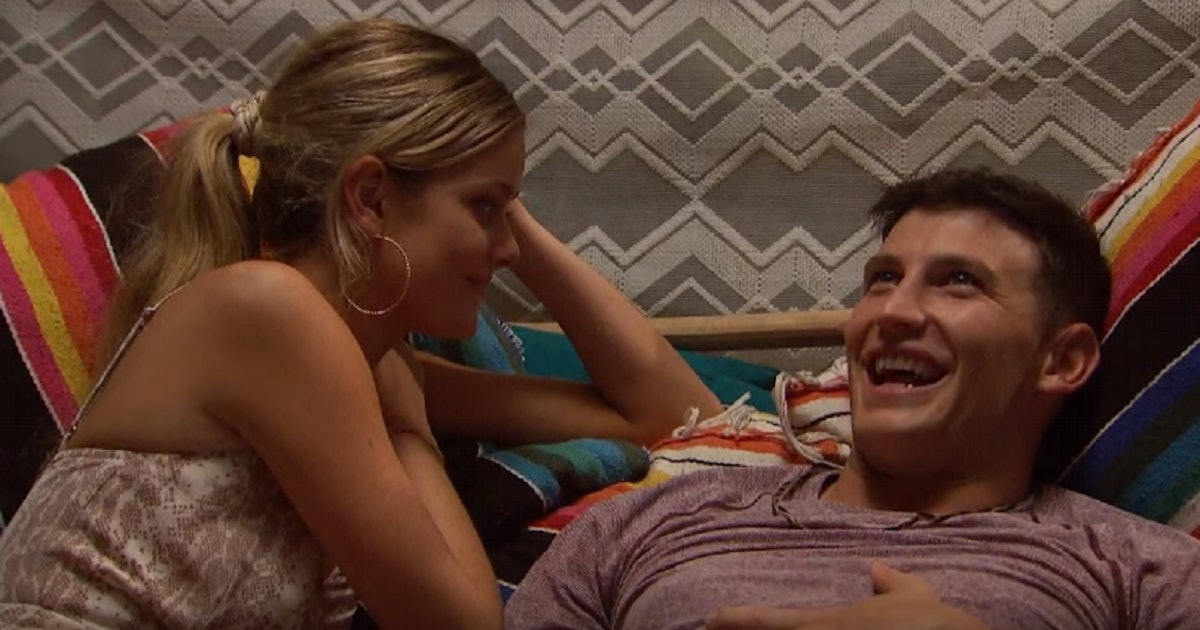 Blake Horstmann had a bumpy start to Season 6 of Bachelor in Paradise as stories of his womanizing antics at the Stagecoach music festival spilled at the beach. The second week of the season started a little more calmly for Blake as he decided to solely pursue Hannah Godwin, who was also hanging out with Dylan Barbour. Spending time with both men, Hannah raised suspicions that she and Blake had connected before filming. Did Hannah G. and Blake date before Bachelor in Paradise? It looks like they'll address their past on Aug. 13's episode, but until then, here's what fans know.

In the aftermath of Colton Underwood's Bachelor season, Bachelor Nation went to work with early Paradise matchmaking. Fans believed that the heartbroken Hannah would vibe well with the similarly rejected Blake, and in press interviews, the two both teased having an interest in each other. In the Season 6 premiere, they flirted upon arriving at the beach, but Blake selected Tayshia Adams to take on a date, which prompted Hannah to hang out with the love-struck Dylan.

Flying under the radar as Blake's Stagecoach mishaps were revealed, Hannah accepted a rose from Dylan at the end of Week 1. But with the women now in control of the roses, Blake announced to cameras that ending up with Hannah was his final goal. "Even though Hannah got her rose from Dylan, I think me and Hannah really do have something special," he said. "I can really see a future with her and I won't let any of the guys down here come between us."

As the other women assured Dylan that he was making all the right moves with Hannah, Blake was plotting to steal her away. Toward the end of Aug. 12's episode, Blake even confirmed to her that he was actively fighting for her love and attention.

Meanwhile, Blake and Hannah walking off together was Dylan's last straw. "It just feels [like] disrespect," Dylan said in his interview. "Blake is a shady dude ... I'm confused with Hannah as to why she's buying it ... if she's genuinely focused on being with Blake, that's something I would need to know."

Dylan's confrontation of the pair's moonlight strolling resulted in him butting heads with Blake about their pursuits of Hannah. Despite Dylan's request for a quick conversation to talk things through, Blake refused and Hannah didn't exactly say much at all. "It's the ultimate slap in the face," Dylan told cameras. "I'm just confused by it. What am I not seeing, what am I not getting, what am I not understanding? Did they date before this or something?"

The preview for Aug. 13's episode basically answers Dylan's question. As Chris Harrison's voiceover teases, "Hannah may not be as innocent as she appears," a group confronts Blake about more of his past flirtation. Kristina Schulman asks him, "How soon before Paradise did you fly out to see Hannah?" Blake then admits that he flew to Hannah's home state of Alabama a week before Paradise began.

Hmm, now what else reportedly happened a week before Paradise? That would be Blake's text exchange with Caelynn Miller-Keyes in which he supposedly said he was considering dropping out of the show. Screenshots of the alleged messages also show Caelynn asking Blake if he told Hannah about their Stagecoach hookup. Did Caelynn know about Blake and Hannah meeting in Alabama? Did Blake ever tell Hannah about Caelynn before filming began?

Welp, get ready for some major tea to spill as the truth about Blake and Hannah is revealed on Paradise. They may not have formally dated pre-filming, but it sounds like there was definitely something between them. Season 6 of Bachelor in Paradise continues at 8 p.m. ET on Tuesday, Aug. 13, on ABC. 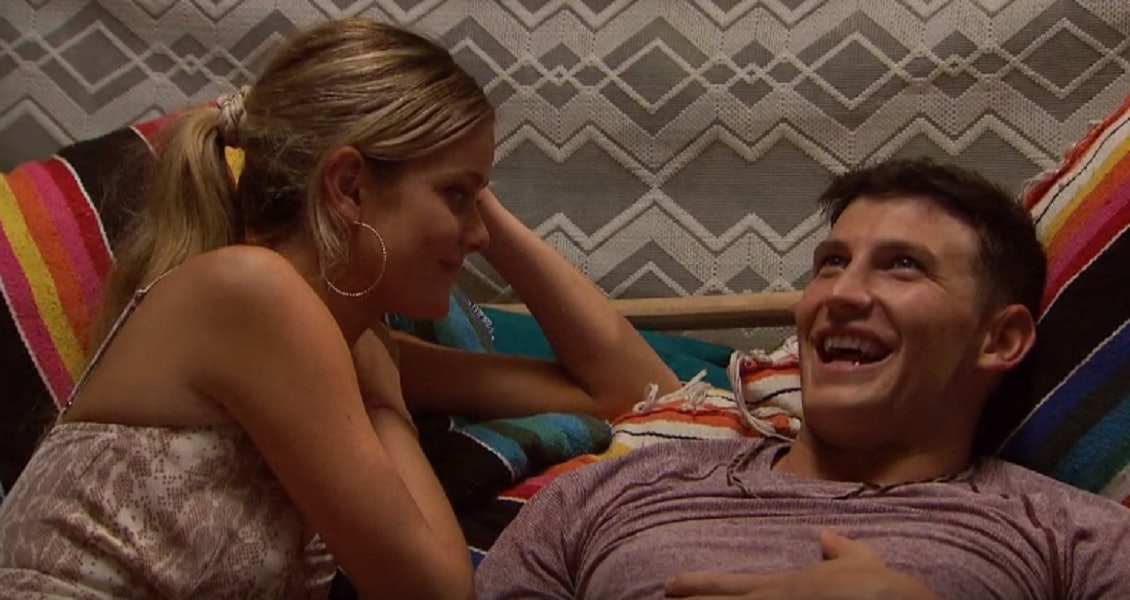 https://www.elitedaily.com/p/did-hannah-g-blake-date-before-bachelor-in-paradise-fans-are-suspicious-18651130, GO TO SAUBIO DIGITAL FOR MORE ANSWERS AND INFORMATION ON ANY RELATIONSHIP TOPIC

18 thoughts on “Did Hannah G. & Blake Date Before ‘Bachelor In Paradise’? Fans Are Suspicious”