Starting a new job can be incredibly exciting, but it can also make you super nervous. After all, you’ve gotta learn the ropes, familiarize yourself with the office space, and try to carve out where you fit in. Having a mentor, or at least someone by your side to cheer you on, can help ease those tensions, though — and having President Barack Obama as a supportive voice? Well, that’s pretty much the ultimate boost. I mean, just look at how encouraging Barack Obama’s comments about freshmen congressional Democrats are.

According to Rep. Rashida Tlaib (D-Michigan), who was elected to Congress in the 2018 midterm race, the comments mean absolutely everything. She recently met with Obama and reflected on the moment with a photo shared to Twitter on March 28. It shows him giving her a supportive hug and a warm smile while Tlaib is shown beaming from ear-to-ear. In the caption of the post, the freshman congresswoman wrote that she and Obama, along with other congressional newcomers, had had a “thoughtful” conversation about serving the country, but it’s really what he said later on that meant the most. The full caption read:

[Barack Obama] met with us new members of Congress and we had a thoughtful discussion about serving our country. The best part was when he looked straight at me and said, ‘I’m proud of you.’

Elite Daily reached out to representatives for Obama for further comment on Tlaib’s reflection, but did not hear back by the time of publication.

The photo appears to have been taken at a March 25 event in Washington D.C. where Obama reportedly met with 60 freshmen congressional Democrats. He reflected on the informal meet-and-greet a day later, writing on Twitter that the group is going to be moving the political needle forward “for a long time to come.”

Last night I had the chance to meet with first-term Democrats in Congress—it’s a young, diverse class, stocked with a bunch of my campaign and administration alums who’ve taken the torch. This group is going to be driving progress for a long time to come.

According to reports, Obama encouraged the freshmen lawmakers to find policies they want to stand on, but also urged the group to think hard about the costs and other logistics of them.

“He said we [as Democrats] shouldn’t be afraid of big, bold ideas—but also need to think in the nitty-gritty about how those big, bold ideas will work and how you pay for them,” a person who was reportedly at the event told The Washington Post.

Elite Daily reached out to representatives for Obama for further comment regarding details of the event, but did not immediately hear back.

I can’t imagine what this meant to them, but I can bet that many of those congressional Democrats will never forget his support. Take notes, friends. That’s how it’s done. 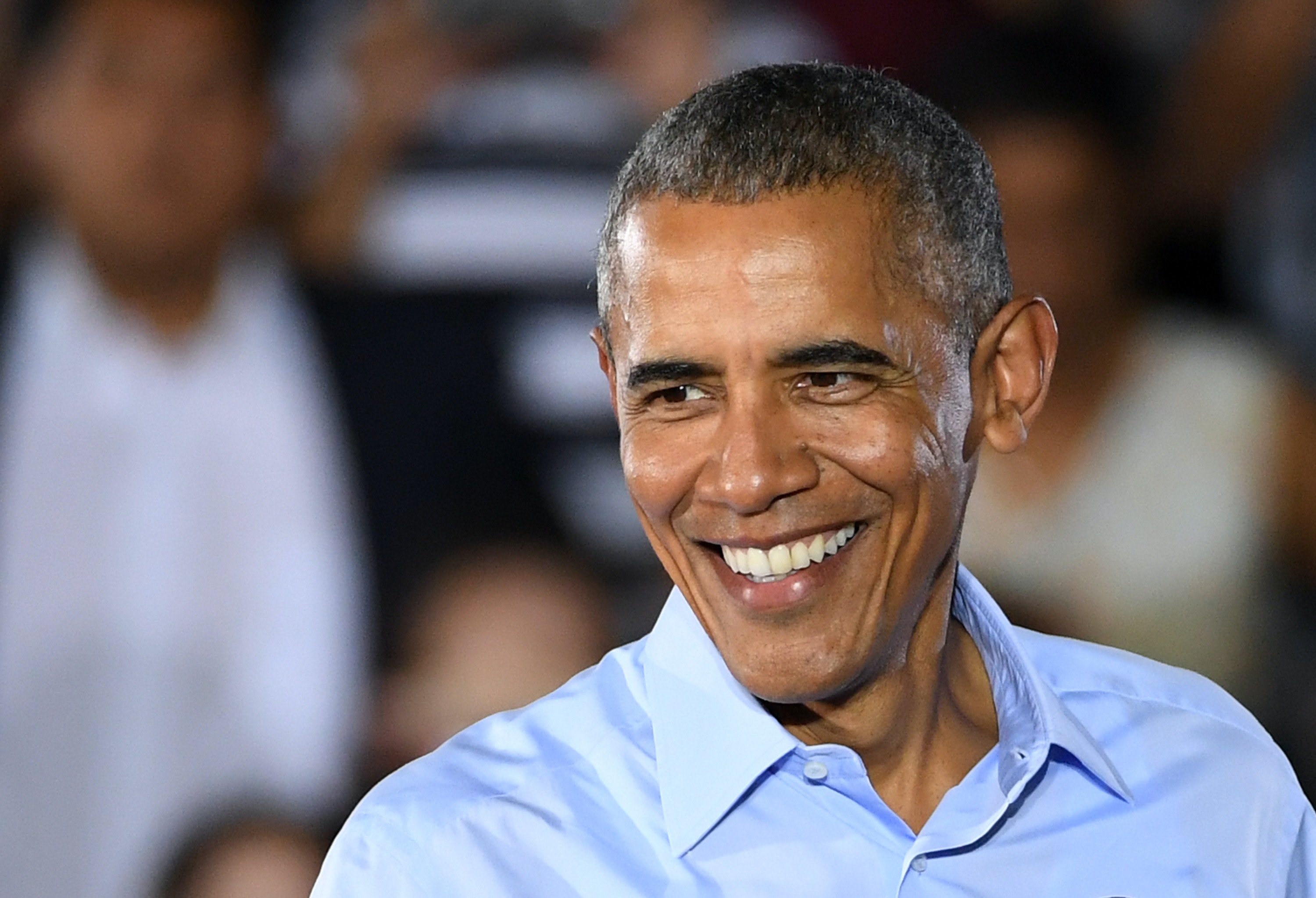 https://www.elitedaily.com/p/barack-obamas-comments-about-freshmen-congressional-democrats-are-so-encouraging-16998931, GO TO SAUBIO DIGITAL FOR MORE ANSWERS AND INFORMATION ON ANY RELATIONSHIP TOPIC