Game of Thrones Season 8 has so far mostly been build up to the upcoming fight between the living and the dead. The characters have all slowly found ways to Winterfell while the Night King and his Army of the Dead have blasted through the Wall and are slowly heading south and west to meet them there. Both the premiere and the second episode have featured everyone preparing for this oncoming conflict, but that doesn’t mean anyone is ready to hear three blasts at the end of episode 2. Are the White Walkers at Winterfell? Warning: Spoilers for Game of Thrones Season 8 episode 2 follow.

The episode concludes with Jon and Daenerys down in the crypts of Winterfell on their way to what could be the knock-down, drag-out fight that ends their relationship. Daenerys has just learned that Jon’s parents were really Rhaegar Targaryen and Lyanna Stark and that he is the legitimate son of their union. Moreover, she’s just learned that it doesn’t matter if she believes this, because Jon does. That means he considers himself to be the heir to the Iron Throne, not her. That alone makes him a very dangerous opponent.

But before she can do anything about this, or even try and convince him not to believe it, there’s a horn blast.

And then a second one.

And then a third.

Three blasts? That’s a sound that turns a man’s stomach to water. Three blasts mean White Walkers. Standing outside the Winterfell walls, the Army of the Dead is here, lead by a line of White Walkers on horseback. The Night King is nowhere to be seen, but fans can guess where he is, flying high above on his upgraded ride.

This is the battle that’s coming, and as viewers learned tonight, it’s a little more complicated than initially thought. The Night King isn’t here just to kill the living, though to be fair, that’s part of the plan as well. But above all, he’s here for Bran Stark, aka the Three-Eyed Raven.

As Bran revealed during Sunday, April 21’s episode, he bears the Night King’s mark, an imprint he received back in Season 6, episode 5, “The Door.” Since then, the Night King has always known where Bran was, tracking his every move, all the way south to Winterfell. The Night King needs to kill Bran more than he needs to kill any other living thing in Westeros.

Unlike the rest of humanity, Bran’s status as the Three-Eyed Raven means he carries within his head the whole of human history and the memory of every living person who ever walked the continent. As long as he lives, mankind can rise again. It’s not living and breathing and existing that makes mankind, it’s memory, and the history that so many people ignore and forget that makes humankind what it is. To take it down, the Night King must take down Bran. 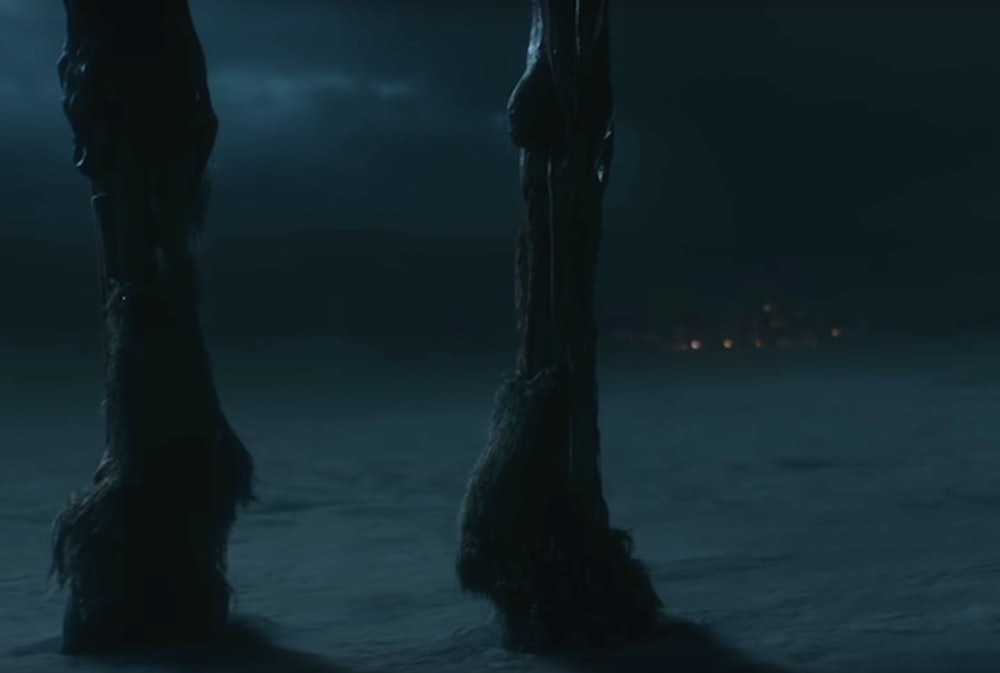 https://www.elitedaily.com/p/are-the-white-walkers-at-winterfell-game-of-thrones-season-8-episode-2-had-a-shocking-end-17132429, GO TO SAUBIO DIGITAL FOR MORE ANSWERS AND INFORMATION ON ANY RELATIONSHIP TOPIC

47 thoughts on “Are The White Walkers At Winterfell? ‘Game Of Thrones’ Season 8 Episode 2 Had A Shocking End”