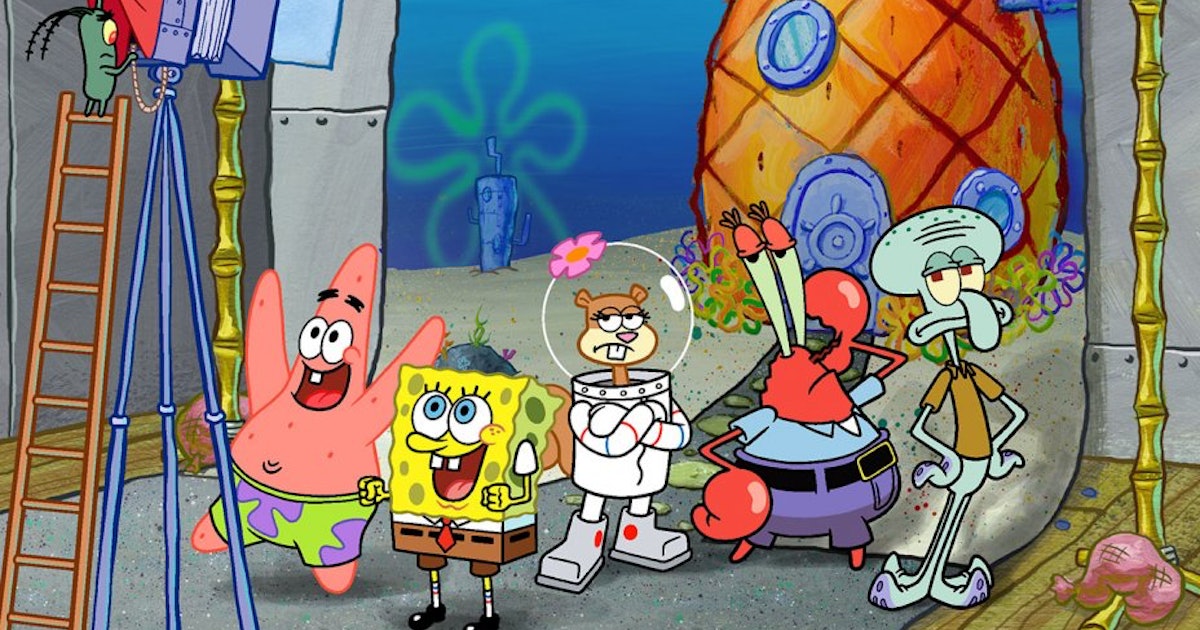 The Spongebob Squarepants cinematic universe is officially expanding. The iconic Nickelodeon series is celebrating its 20th anniversary, and after so many years on TV, it's time for fans to learn more about their favorite yellow sea sponge. A Spongebob prequel series is officially coming to Nickelodeon, so it's time to dive deeper into Spongebob's past.

The new spinoff series will be called Kamp Koral and will give fans a peek into Spongebob's childhood by following him at age ten as he goes to sleep-away camp. Here's the official synopsis, per Deadline:

In the series, SpongeBob and his pals spend the summer building underwater campfires, catching wild jellyfish, and swimming in Lake Yuckymuck at the craziest camp in the kelp forest, Kamp Koral.

Spongebob is no stranger to camping. Longtime fans will remember that Spongebob went camping in an early season and sang the memorable "Campfire Song" song. Perhaps Kamp Koral will give those fans a look at how that song came to be at Spongebob's childhood camp.

Kamp Koral will have 13 episodes to start off its first season, and unlike the original show Spongebob Squarepants, this series is getting an extra dimension. Spongebob Squarepants is animated in tradition 2D animation, but Kamp Koral will be made using CG animation. It isn't the first time Spongebob and his Bikini Bottom gang have been rendered in three dimensions. In 2015, the movie The SpongeBob Movie: Sponge Out of Water also depicted the characters using CGI.

SpongeBob has an incredible universe to expand upon and the greenlight for Kamp Koral is a testament to the strength and longevity of these characters known and loved by generations of fans around the world.

Kamp Koral is just the first of the Spongebob spinoff series, and it sounds like Nickelodeon definitely has a lot more in mind. Brian Robbins, the president of Nickelodeon, told Variety that he sees lots of possibilities for stories within the Spongebob Squarepants cinematic universe. He said:

[We might] tell an original story about SpongeBob and Patrick, or maybe tell a Sandy Cheeks stand-alone story, or can Plankton have his own? I think the fans are clamoring for it.

Spongebob Squarepants first premiered on Nickelodeon on July 17, 1999. Since then, the series and its characters have become cultural icons, making their mark in everything from Broadway to the Super Bowl Halftime Show. Even if you've stopped watching the series at some point over the last couple decades, you probably still encounter the yellow sponge online through any one of the many Spongebob memes that have been made using scenes from the show.

If you're super-excited about new Spongebob content and can't wait for Kamp Koral, you're in luck: A new Spongebob Squarepants TV special is coming out very soon, as in next month. On July 12, Nickelodeon will air "Spongebob's Big Birthday Blowout." The 20th anniversary special will not only feature the animated characters, but it will also include the main cast of voice actors appearing in live-action roles. Get your swimsuits ready, because there are about to be a whole lot of festivities in Bikini Bottom. 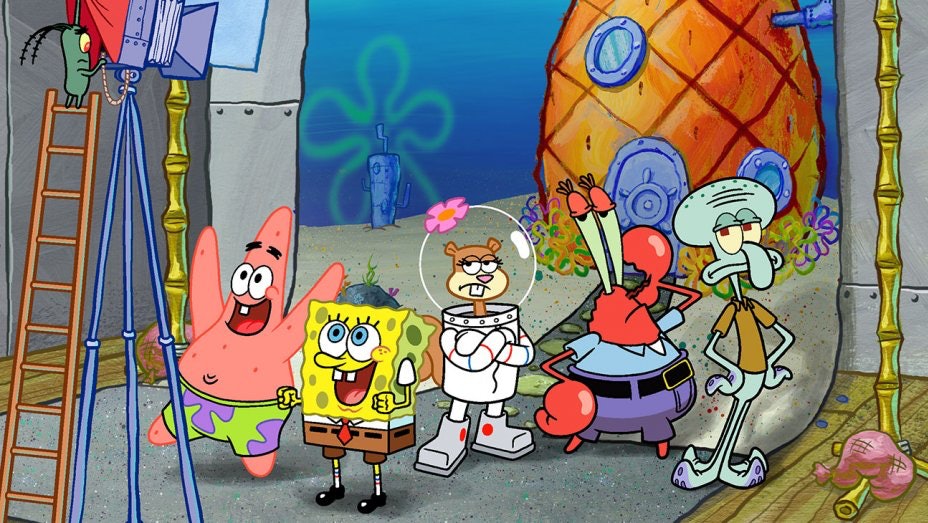 https://www.elitedaily.com/p/a-spongebob-prequel-series-is-officially-coming-to-ocean-near-you-17950172, GO TO SAUBIO DIGITAL FOR MORE ANSWERS AND INFORMATION ON ANY RELATIONSHIP TOPIC

Zendaya’s 2019 Emmys After Party Dress Was S...
Zappos Birthday Sale 2019: The Best Deals on Sneak...
Zantac Recall: How Worried Do You Need to Be?
Z-Pack Antibiotics: What to Know If You’re P...
Your Uranus Retrograde 2019 Horoscope, According T...
Your Sugarbabe’s essentials
Your Skin-Care Routine Actually Only Needs These 3...
Your Roles As A Mother And Wife
Your Roles As A Father
Share This Today;
Share
READ  Listen To John Legend & Kelly Clarkson’s Woke “Baby, It’s Cold Outside” Cover