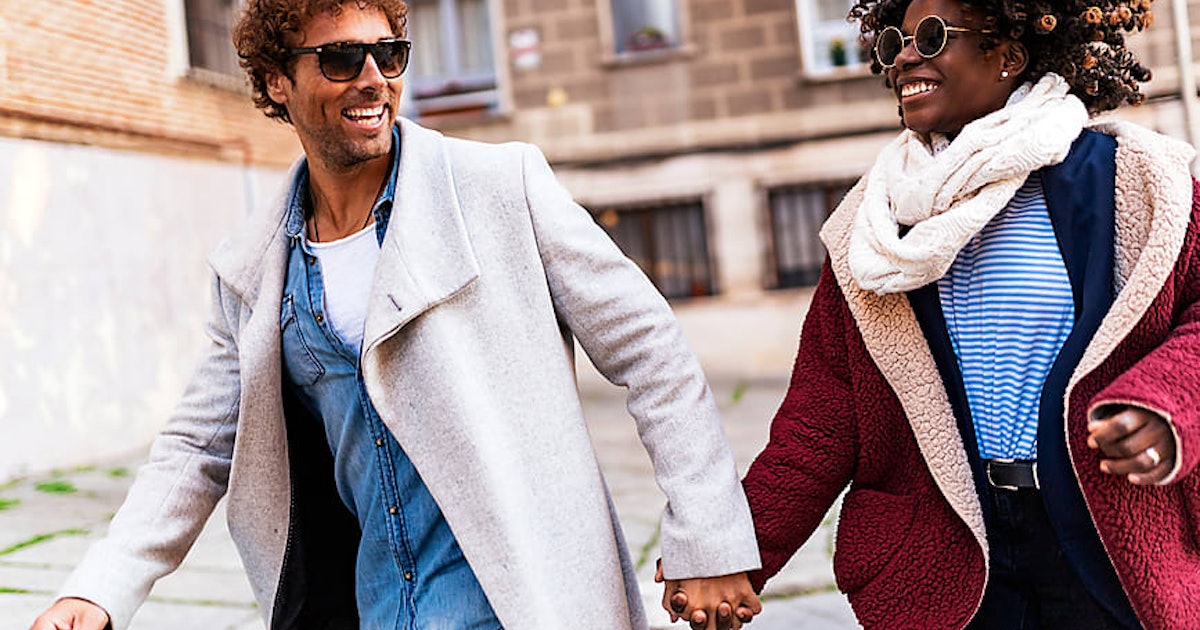 The popular TV drama You has made it crystal clear that dating someone who’s legitimately obsessed with you is the farthest thing from cute. That said, dating someone who thinks you’re one of the most amazing people on the planet (in a very non-creepy way) can be pretty amazing itself. The signs your partner thinks you’re amazing might not be the exact same for everyone because we all process intense emotions a bit differently, but according to experts, you’ll probably notice behaviors that indicate they’re serious about you and your relationship.

“If it’s early, [they] might want to plan a holiday together. Or if you’ve been together a while, [they] might naturally want to make sure you’re on the same page about marriage, kids, and exactly what you’re looking for,” dating expert and consultant for ModelClub.com James Preece previously told Elite Daily. The bottom line is that when someone is really invested in another person, then it’s going to be hard for them not to show it. And while verbal commitments are always nice, usually actions speak louder than words. So, here are five signs that your partner thinks you’re an amazing person and could see themselves with you in the long-term.

A big part of thinking someone is the best thing since sliced bread, is, naturally, feeling physically attracted to them. If your partner feels a strong physical pull to you that’s not purely sexual, then they may also think you’re the bomb dot com.

“If you are [in] the same room and moving about a room, and they orient their gaze and their shoulders to face you, that’s a good sign,” Brit Burr, writer for Psych N Sex, previously told Elite Daily. “If you’re in a room, and they are physically contacting you like if you’re near them, a hand is always winding up on your shoulder or on your lap.”

2They want you to know what’s going on in their life.

Someone who thinks you’re truly amazing won’t be purely fixated on you in a sexual way, but they’ll also be eager to share other parts of their life with you. “They would integrate their life with yours by filling you in on a regular basis (most likely daily) of the details of their day as well as sharing with you their thoughts and feelings about some aspects of their day,” licensed clinical social worker Danielle Forshee previously told Elite Daily. “They also will tell you personal things to help you understand them on a deeper level.”

3They go out of their way to integrate you into their life.

According to Forshee, when someone’s met a partner they’re serious about, they’re going to start trying to find ways to blend their lives together. “They would likely start integrating you into some of their routine or activities,” said Forshee. “For example, when you hang out with them at your house, they may ask you to go to the gym [together], go groceries shopping, [and] take you to their favorite bars and restaurants. They may ask you or encourage you to leave some of your belongings at their house and share stories with you about their life and friends.”

4They keep their promises.

Anyone who’s casually dated knows that there’s sometimes a threshold of how much effort you’re willing to put into a relationship with someone you aren’t serious about. Unfortunately, this might mean making commitments in the heat of the moment and realizing later that you don’t want to follow through. However, when someone is really into you, they’ll always follow through with their promises. “When someone cares about what you think of them, they make sure that their promises to you matter,” matchmaking and dating expert Stef Safran previously told Elite Daily.

5They’re eager to make plans for the future.

If someone’s as into you as they say they are, then they won’t hesitate to make plans far in advance. “Whether it’s a wedding, a family party, or just a trip with you, it’s all about planning to build on your life together,” said Safran. After all, why wouldn’t they want to take advantage of every possible excuse to spend more time with you?

Knowing whether or not your partner has strong feelings for you can be a tempting topic to obsess over. However, the truth of the matter is that their behavior plays a big role in sussing out how serious they are about you. If their actions make you feel special and reinforce that you’re a priority, then it’s probably safe to assume that they think you’re pretty darn great. 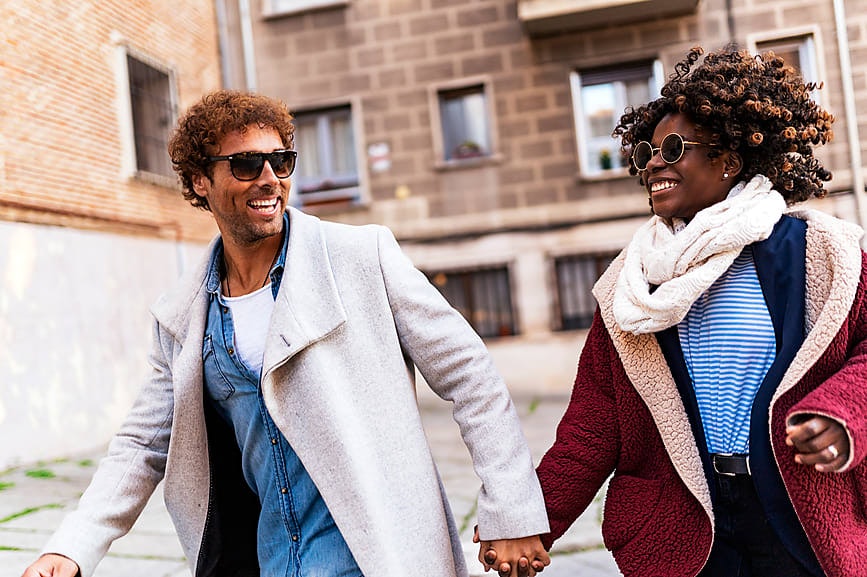 https://www.elitedaily.com/p/5-signs-your-partner-thinks-youre-amazing-cant-get-enough-15870233, GO TO SAUBIO DIGITAL FOR MORE ANSWERS AND INFORMATION ON ANY RELATIONSHIP TOPIC