I’ve finally taken a moment to look at something other than Zendaya’s Emmys dress, and guess what? It’s Zendaya’s 2019 Emmys after party dress, which has a totally different vibe, but is equally as fantastic. Even though Zendaya’s HBO series, Euphoria, aired too late in the year to be considered for Emmy nominations, the actress still stunned on the Emmys red carpet, in a Poison Ivy-inspired look that will undoubtedly go down in fashion history as one of her all-time best. After that? She threw on yet another gorgeous dress, this time a floaty, flowered frock with a feminine feel. Say that five times fast, if you dare.

Zendaya’s Emmys slay was a look unlike any other, complete with wavy red-tinted tresses, Cartier diamonds on her ears and wrists, and a custom Vera Wang gown that featured a mesh and emerald green corset for silver screen siren meets Poison Ivy realness, with just a dash of The Little Mermaid energy to top it all off. What. A. Moment! It’s safe to say pretty much everyone else on the carpet (I mean, maybe even everyone else in the world?) was green with envy.

Personally, if I were Zendaya, I would never, ever take this dress off…

…But for the after party, she did exactly that, and I’m happy to report she served yet another great look!

So sweet and feminine! So poofy and pink! Such a contrast to the sexy green gown she wore on the carpet just hours earlier. If I didn’t know any better, I’d say her after party dress was inspired by Ru Paul’s Emmys look. She did present an award with him, after all, and Ru’s floral pink suit was perfection.

Side note, both of their looks were even cuter with glasses. My heart couldn’t handle it:

Anyway, back to the after party dress. I’m patiently waiting for Zendaya’s stylist, Law Roach, to reveal the designer of her after party dress, but until then, allow me to swoon. If I slipped this number on, I’d look like I was en route to junior prom, whereas Zendaya looks like she just emerged from a garden party with the Queen of England. Casual.

And I’m sorry, did she just pair a tea-length hemline with full train? Revolutionary:

How dare she look this good two times in one night! Doesn’t she realize that there are other celebrities at the Emmys who also deserve some of the spotlight??? Sorry, @Everyone Else, but the Emmys are for Zendaya alone. No one else matters. The nominations, the awards, they don’t matter. Only Zendaya and her not one, but TWO perfect dresses matter. That’s that on that.

As far as hair and makeup go, Zendaya kept a fairly similar look for Dress #2:

As a nod to her first dress, Zendaya wore massive emerald stud earrings with her after party dress as a “something green.” Love that:

From this moment forward, let it be known as cold, hard fact that Zendaya’s two dresses at the 2019 Emmys were some of red carpet fashion history’s all-time best. 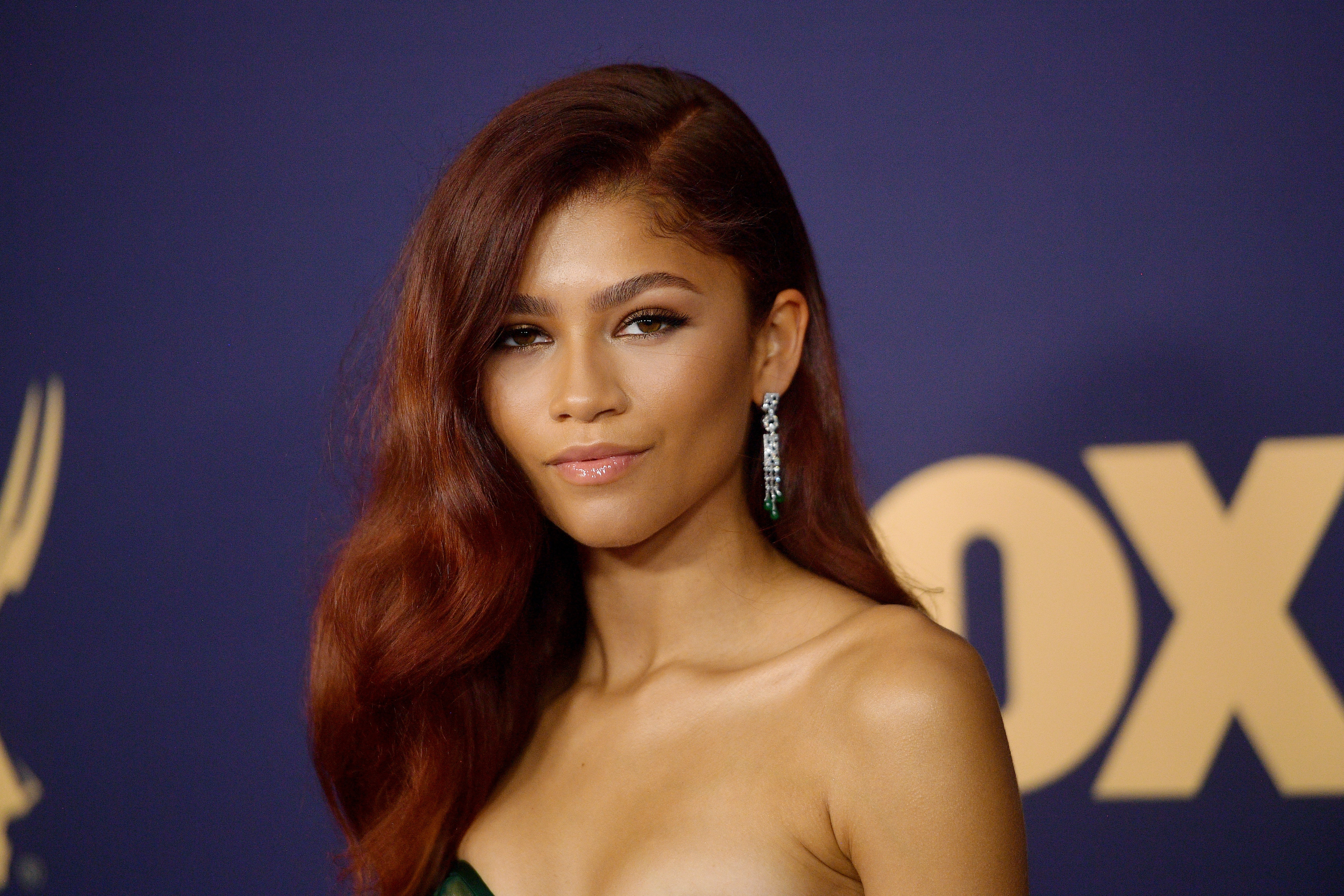 https://www.elitedaily.com/p/zendayas-2019-emmys-after-party-dress-was-so-different-than-her-red-carpet-one-18795941, GO TO SAUBIO DIGITAL FOR MORE ANSWERS AND INFORMATION ON ANY RELATIONSHIP TOPIC

Zappos Birthday Sale 2019: The Best Deals on Sneak...
Zantac Recall: How Worried Do You Need to Be?
Z-Pack Antibiotics: What to Know If You’re P...
Your Uranus Retrograde 2019 Horoscope, According T...
Your Sugarbabe’s essentials
Your Skin-Care Routine Actually Only Needs These 3...
Your Roles As A Mother And Wife
Your Roles As A Father
Your New Year’s Resolution Might Not Happen in 201...
Share This Today;
Share
READ  Nail Biting: Does It Cause Long-term Damage?

Is Jimmy Garoppolo Single? Here’s The Scoop On The 49ers QB