With the first half of the Fuller House reboot’s final season set to stream on Netflix on Dec. 6, anticipation is only continuing to grow for all the new storylines and characters about to hit viewers’ TV screens. Since the revival first premiered in February 2016, fans have been wondering whether we’ll be seeing the Olsen twins in Fuller House’s final season. Mary Kate and Ashley were an integral part of the original show, and in a new interview, former co-star Candace Cameron Bure set the record straight once and for all on whether Michelle Tanner will be making an appearance when the fifth season airs. Spoiler: The chances aren’t looking so good.

In an interview with People, the Full House star (who played D.J. Tanner as a child in the original series and now as an adult in the revival) confirmed that Mary Kate and Ashley Olsen would not be making a cameo as a grown-up Michelle Tanner when Fuller House‘s final season comes to Netflix in a few days.

“I’ve been telling you guys since Season 1,” Bure told the publication “You guys can hang on, have hope. I know the answer, I’ve given up. It’s not even given up. We let that go day one.”

So there we have it. While fans might be understandably sad about this revelation, the Hallmark channel star did give viewers a consolation prize by revealing that one familiar character will be making an appearance in Season 5.

In an interview with Closer Weekly on Thursday, Nov. 28, Bure revealed that her brother Kirk (who made an appearance in one episode of Full House) would be appearing in an episode this season.

“It’s a little bit of, like, a ‘90s episode, so Lisa Loeb is in it as well as my brother Kirk,” the actress told the publication, adding that “he was so game” to join the cast.

“He just walked onto the set as he’d been… like he never stopped doing a sitcom,” she said, adding, “That week I was directing as well… it was a dream come true to direct my brother.”

While fans will no doubt be counting down the days until Netflix releases Fuller House‘s final season, it’ll also be a bittersweet moment to say goodbye to the Tanners once and for all.

In an October interview with Access, Bure admitted that she didn’t exactly agree with Netflix’s decision to cut Fuller House after its fifth season, saying she thinks that “there are so many more stories that we could tell.”

“We’re going to savor every moment that we have,” she told the outlet, adding, “Maybe we’ll be back.”

Judging from all the reboots and revivals that have happened this year, my motto is to never say never as far as seeing the Tanners head back to our TV screens sometime in the future is concerned. If so, here’s hoping that Mary Kate and Ashley Olsen have a change of heart and decide to get on board as well. 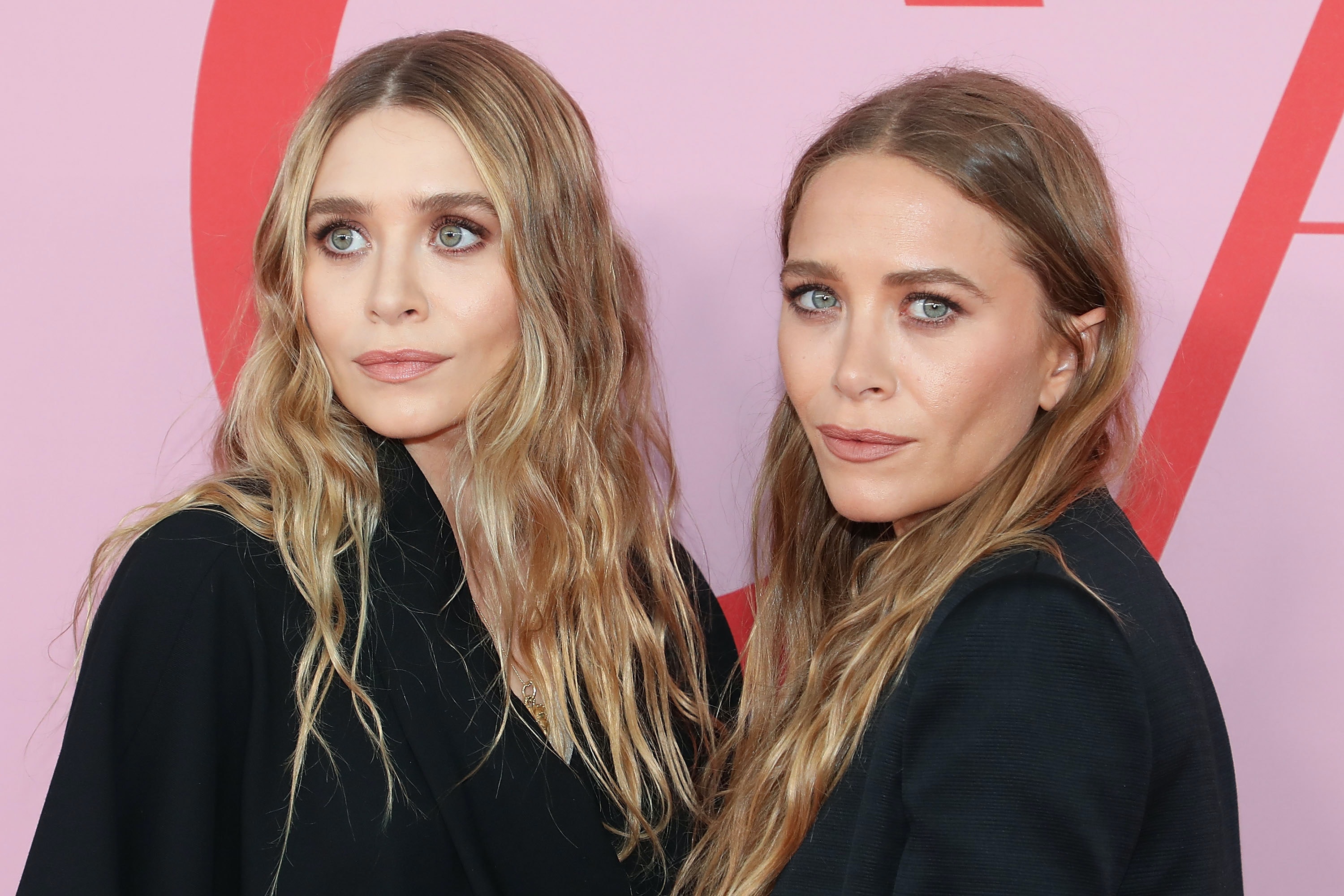 https://www.elitedaily.com/p/will-the-olsen-twins-be-in-fuller-houses-final-season-dont-get-your-hopes-up-19414944, GO TO SAUBIO DIGITAL FOR MORE ANSWERS AND INFORMATION ON ANY RELATIONSHIP TOPIC

Share This Today;
Share
READ  Penn Badgley's Comments About Fans Finding Joe Cute On 'You' Are More Nuanced Than Usual