Riverdale has established a pattern of centering each season on a different major antagonist, but the man that stands above the Black Hood and the Gargoyle King is Hiram Lodge. Veronica’s mob-boss dad first menaced his way into Riverdale at the beginning of Season 2, and he has been a constant threat to Betty, Jughead, Veronica, and (mostly) Archie ever since. Now at the end of Season 3, Hiram seems almost impossible to take down… until the final moments of Wednesday night’s new episode, that is. Now, that Hiram has finally been bested, fans are left to wonder will Hiram Lodge return to Riverdale.

Spoiler alert: This post contains spoilers from Riverdale Season 3 Episode 21, “The Dark Secret of Harvest House.” For the entire series, Hiram Lodge has been Riverdale‘s most frequent antagonist. Even before he showed up in Season 2, he was already making trouble for Fred Andrews by sabotaging his construction business from behind bars. Since then, Hiram has become the town’s drug kingpin, opened a super shady private prison, framed Archie for murder, and nearly killed Archie countless times. But Veronica and Archie finally worked out a way to take him down in Wednesday night’s latest episode.

Galvanized by the recent revelation that Hiram has secretly owned Veronica’s speakeasy all this time, Veronica formulated a plan with Archie to have her father arrested. Archie challenged Hiram to a boxing match, which Hiram could not refuse both because it was in front of his mafia buddies and because he is randomly obsessed with killing Archie. Archie sets the terms of the match so that Hiram has to promise to leave Riverdale if he loses, but the real plan begins when Veronica coaxes her father into turning the fight into a gambling opportunity.

As the match rages on, Veronica works alongside the police to expose both Hiram’s involvement in the underground fight and his illegal gambling on it. The plan works just in time, as Hiram is about to fully kill Archie (once again) in front of everyone at the boxing match (which seems like a terrible murder strategy). The cops arrest Hiram, and he is thrown into a jail cell still in his boxing shorts because I guess they didn’t have time to give him a uniform.

The last we see of Hiram is the mob boss breaking down in his cell after Veronica gloats that his entire empire is being put up for sale. It looks like this may be the end of Hiram Lodge, but then again, Riverdale fans know better than to fully count him out. He still has a ton of prison connections, which are about to be more helpful than ever, and we have already our fair share of prison breaks on this season.

Since he is only in jail and not dead, we will most likely continue to see Hiram working on his schemes in future episodes, although this may be his final appearance this season since next episode is the Season 3 finale. 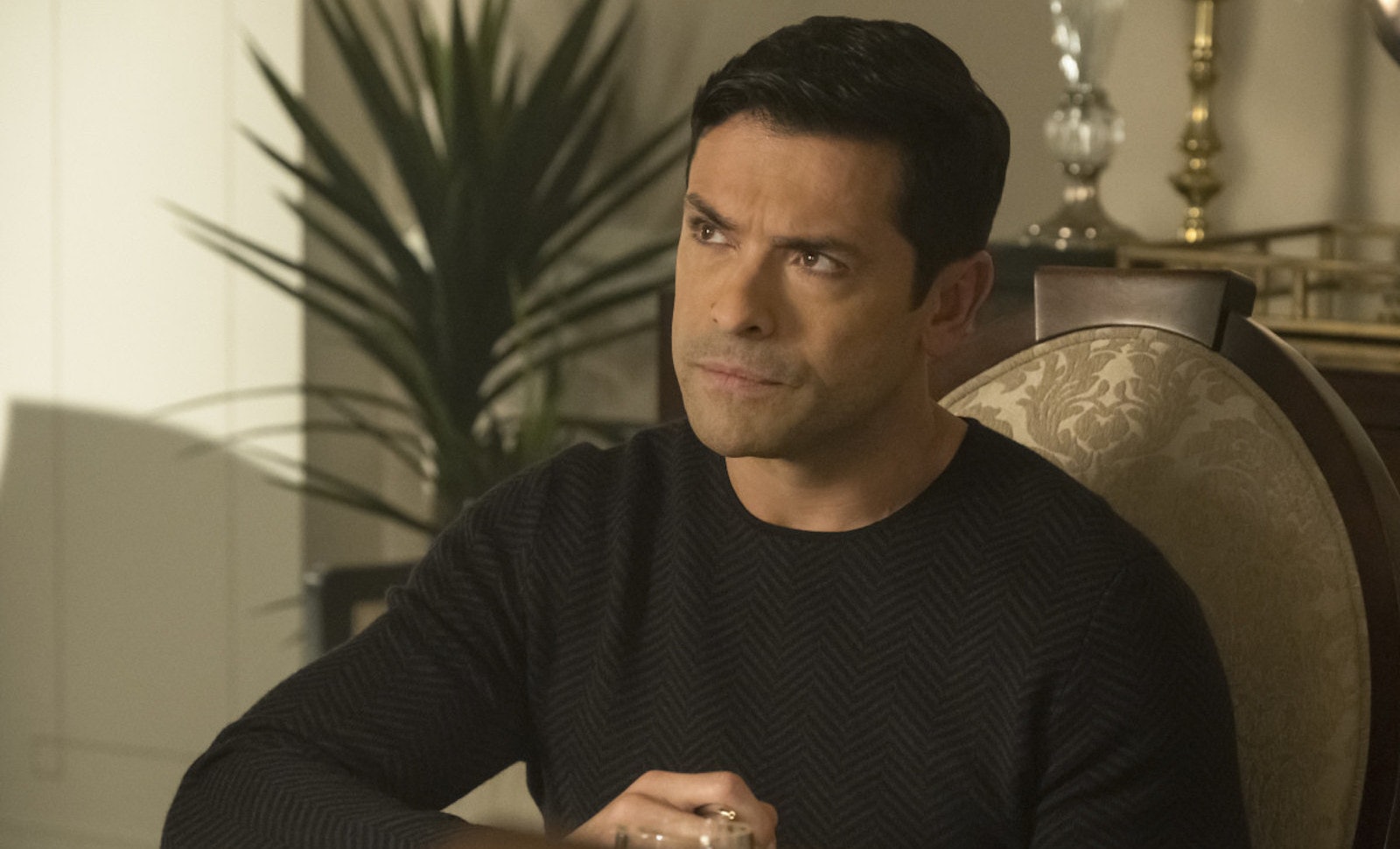 https://www.elitedaily.com/p/will-hiram-lodge-return-to-riverdale-the-shows-villain-may-finally-be-gone-for-good-17857227, GO TO SAUBIO DIGITAL FOR MORE ANSWERS AND INFORMATION ON ANY RELATIONSHIP TOPIC

5 thoughts on “Will Hiram Lodge Return To ‘Riverdale’? The Show’s Villain May Finally Be Gone For Good”