Deprecated: Function create_function() is deprecated in /home/saubioho/relationships.saubiosuccess.com/wp-content/plugins/skimlinks/widget.php on line 102
 Who Plays Caliban In 'Chilling Adventures Of Sabrina' Part 3? Sam Corlett Is The Prince Of Hell - Saubio Relationships
Skip to content 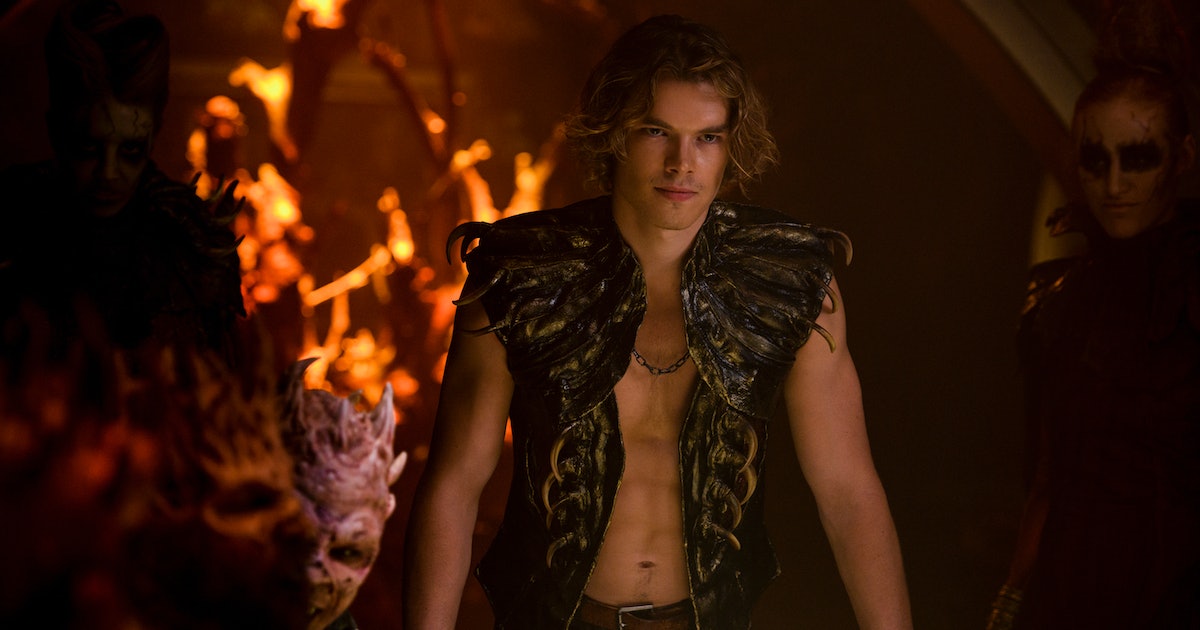 The new episodes of Chilling Adventures of Sabrina introduced a bunch of mysterious new characters, but none were more eye-catching than the hell-raising bad boy Caliban. If you have already started marathoning your way through Part 3, then chances are that you've asked yourself: Who plays Caliban on Chilling Adventures of Sabrina Part 3? This is likely the first time viewers have ever been introduced to Sam Corlett, but he definitely makes a major first impression with his role.

Corlett is an Australian actor whose primary background is in stage plays, but he has also appeared in a few short films prior to landing his role on Chilling Adventures of Sabrina. His Instagram reveals his passion for photography and drawing, and that he has already formed a really strong bond with his Sabrina castmates.

It is not clear yet if Corlett will return as Caliban for Part 4 of Chilling Adventures of Sabrina, but he was definitely a huge part of Part 3. When the hordes of Hell rejected Lilith's claim to the throne, Caliban was introduced as the choice for Hell's next ruler. Made from the clay of Hell and given the title of prince of Hell, Caliban swore that he would overtake the earth for the underworld once he won the throne, which is what prompted Sabrina to step in and claim the throne for herself.

Spoiler alert: The rest of this post contains spoilers from Chilling Adventures of Sabrina Part 3. In order to determine who would take the throne, Sabrina and Caliban were tasked with retrieving the three Unholy Regalia. Caliban swiped Herod's crown from Sabrina while she was busy fighting back its guardian at the carnival, but then Sabrina was able to claim both Pontius Pilate's bowl and Judas' silver pieces.

READ  Is People Management the Right Career Path for You?

Before the challenge was complete, Sabrina and Caliban formed an unlikely, albeit tentative, friendship. Though they deceived each other in each task, Caliban did help Sabrina find a spell to cure Roz after she was turned to stone, and he also shocked her by proposing they call off the challenge and get married instead, so that they may share the throne. Surprisingly, he admits he is even open to calling off his plan to invade earth if she married him, but of course, Sabrina turned him down, still having complicated feelings for Nick right after their breakup.

Things do not end well for Caliban, and his fate in the Part 3 finale leaves a potential return in Part 4 up in the air. Thanks to a tip from her future self, Sabrina did not fall for Caliban's trap to encase her in stone, and she instead entombed him in stone in the Ninth Circle of Hell. But Caliban has already shown how resilient he can be, so he could very well come back in Part 4 to challenge Sabrina's rule once again. Or, maybe he will double down on his marriage idea now that Sabrina is in power. After all, Sabrina did perform a cord-cutting spell to remove her romantic feelings for both Nick and Harvey, and the version of her ruling Hell no longer has any connection to the above-ground world, so a marriage between Sabrina and Caliban actually could happen in Part 4. Fans will just have to wait to see if the prince of Hell makes his comeback or not when Part 4 hits Netflix. 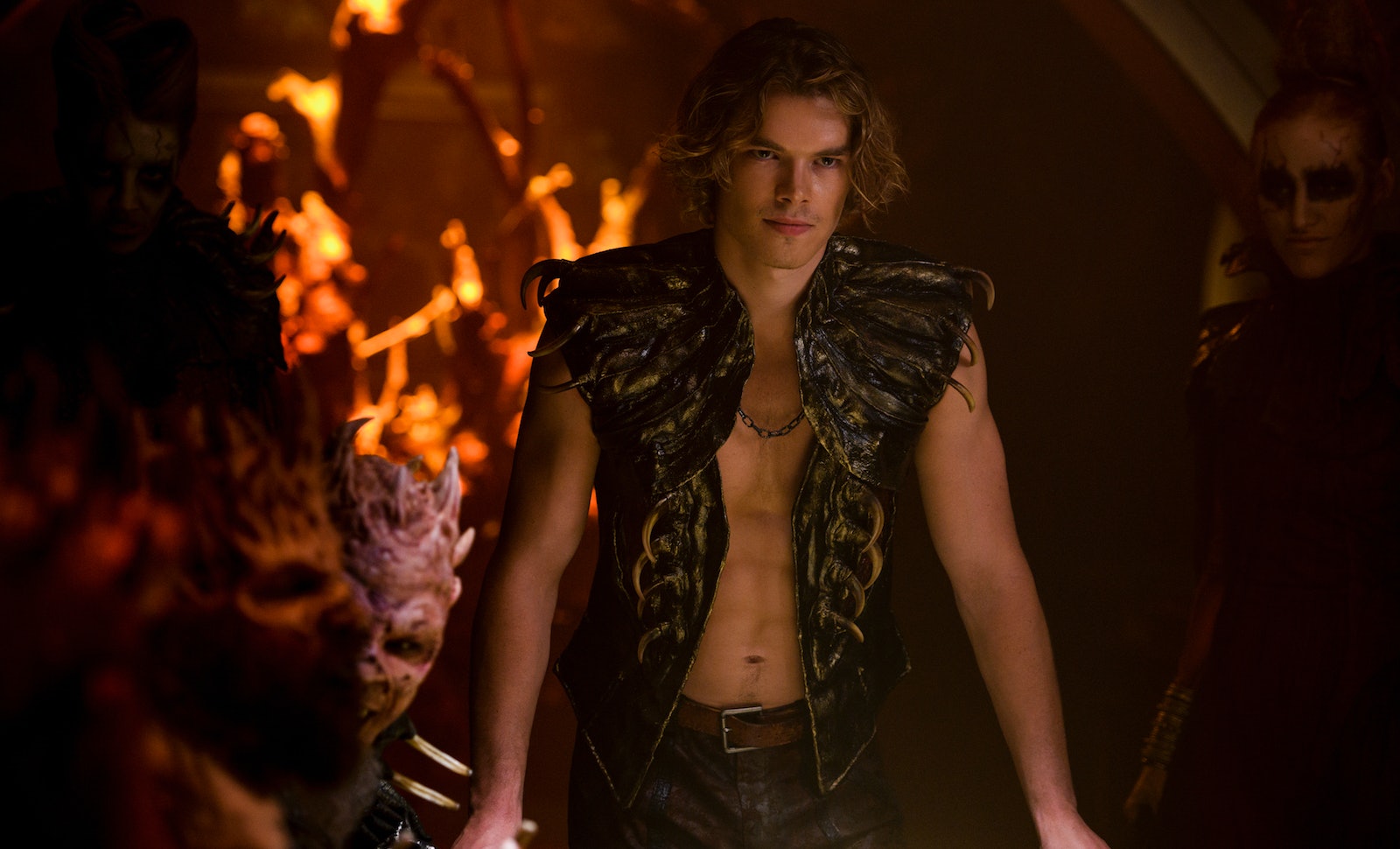 https://www.elitedaily.com/p/who-plays-caliban-in-chilling-adventures-of-sabrina-part-3-sam-corlett-is-the-prince-of-hell-20517903, GO TO SAUBIO DIGITAL FOR MORE ANSWERS AND INFORMATION ON ANY RELATIONSHIP TOPIC

READ  7 Best Weight Loss Supplements That Are Healthy and Effective