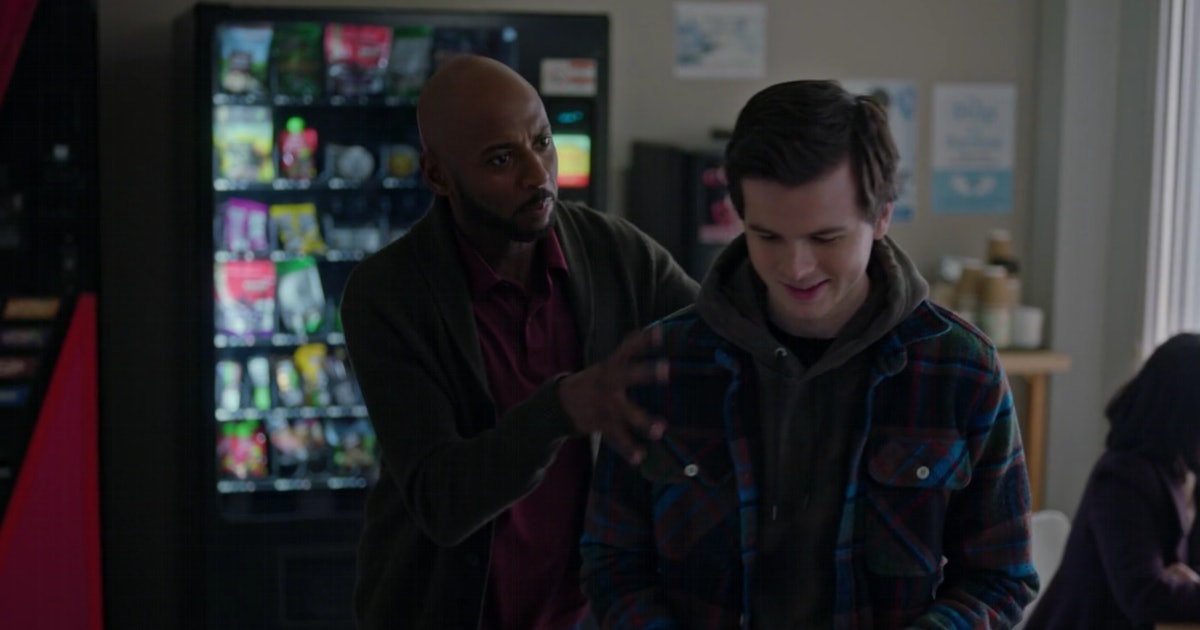 A Million Little Things is just finishing up its first season, but already the series is masterful at planting little surprises and secrets for its audience. Even the smallest of details can end up unlocking big answers on this show, and whenever a new character shows up there’s always a chance that they might mean more to the story than meets the eye. So, when a teenager named PJ came onto the scene recently, fans began wondering if he might be playing a big role on the series in the future. Who is PJ on A Million Little Things? He entered the story by randomly finding Rome’s script, but it turns out he might weave into the main characters’ stories even more.

PJ was introduced in the Episode 16, when Rome was in the waiting room of the hospital while Maggie underwent surgery. He was upset to have lost his screenplay, and even more upset to discover it in the hands of a stranger. But, Rome quickly warmed up to that stranger (named PJ) when he found out that he started to read the screenplay and was itching to find out what happens next in it. That was enough to win Rome over, and also enough to pique the audience’s interest. PJ and Rome sat down to chat some more and PJ showed that he’s got more to say than just a throwaway line.

Rome and PJ bonded over their shared experiences with depression. Chandler Riggs, who plays PJ, said that he can relate to that aspect of his character it was part of the reason he was excited to take the role. Riggs told Us Weekly, “I read it and instantly loved it. It was just me. Everything just felt very natural and real about it.”

Rome has spent the first season dealing with his new depression diagnosis, and so now it looks like he won’t be alone since he has PJ. But, according to Riggs, there might be even more to PJ’s story in the future. He told TVLine that his character “wasn’t at the hospital on accident. I think that’s all I’m allowed to say. There’s definitely a reason he was there.”

It’s still unclear what the reason for PJ’s hospital visit was, but some fans are already guessing that PJ might have a connection to the mysterious Barbara who’s been eluding the main characters all season. Could PJ have purposefully sought out Jon’s circle of friends at the hospital so he could get some answers of his own? Could PJ be the missing clue that helps unravel the secrets surrounding Jon and his death? Or, is he simply a stranger that Rome invites into his circle? It wouldn’t be the first time this show’s group of friends met a stranger and brought them into the fold. That’s how Maggie became a part of the group in the first place, after all.

A Million Little Things has officially been renewed for a second season, so the good news is that the show will have ample time to flesh out PJ’s character and hopefully answer some of these burning questions. The only issue is that fans will have to wait all summer until then. 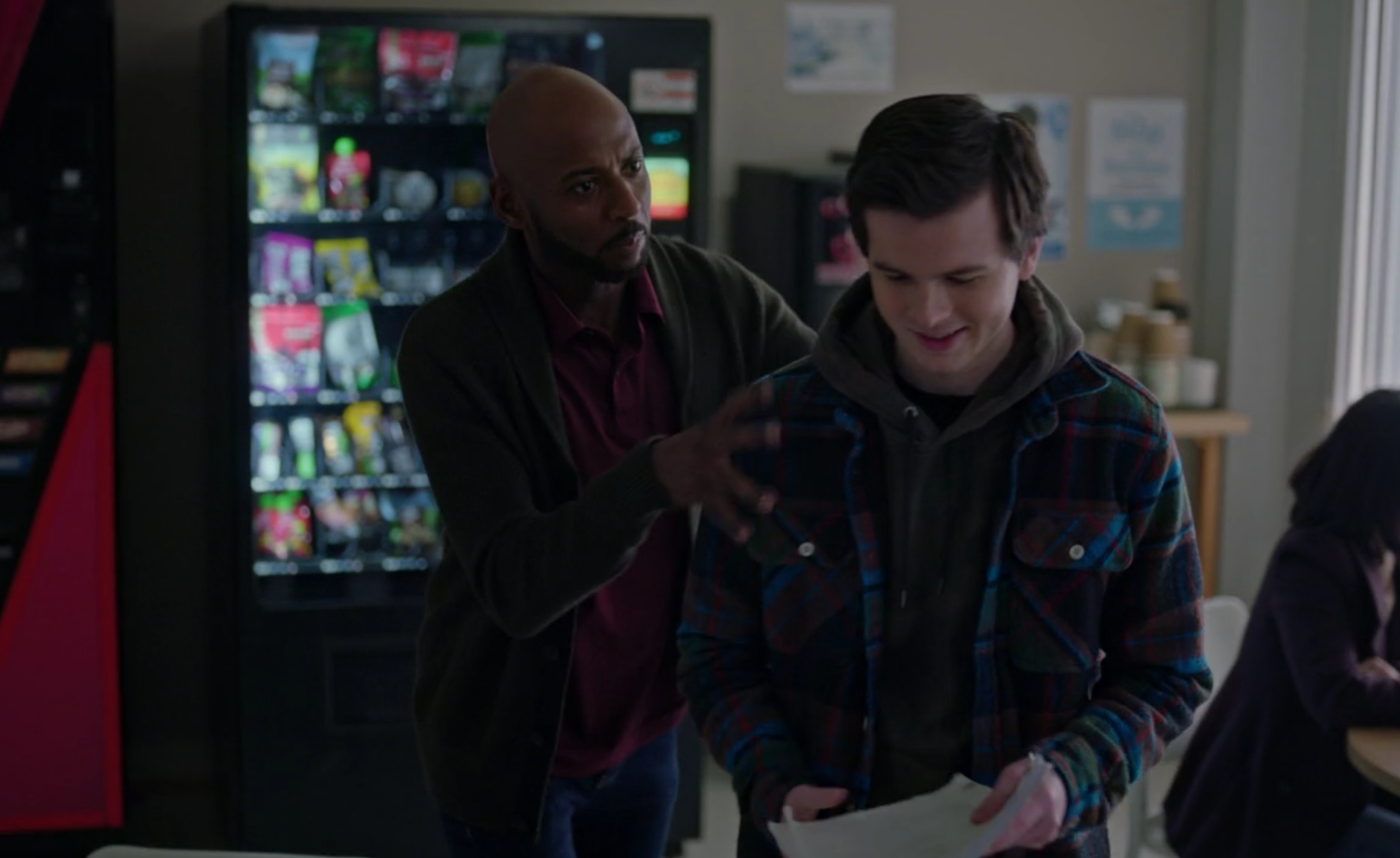 https://www.elitedaily.com/p/who-is-pj-on-a-million-little-things-the-new-characters-will-play-a-big-role-in-romes-life-16429425, GO TO SAUBIO DIGITAL FOR MORE ANSWERS AND INFORMATION ON ANY RELATIONSHIP TOPIC

33 thoughts on “Who Is PJ On ‘A Million Little Things’? The New Characters Will Play A Big Role In Rome’s Life”