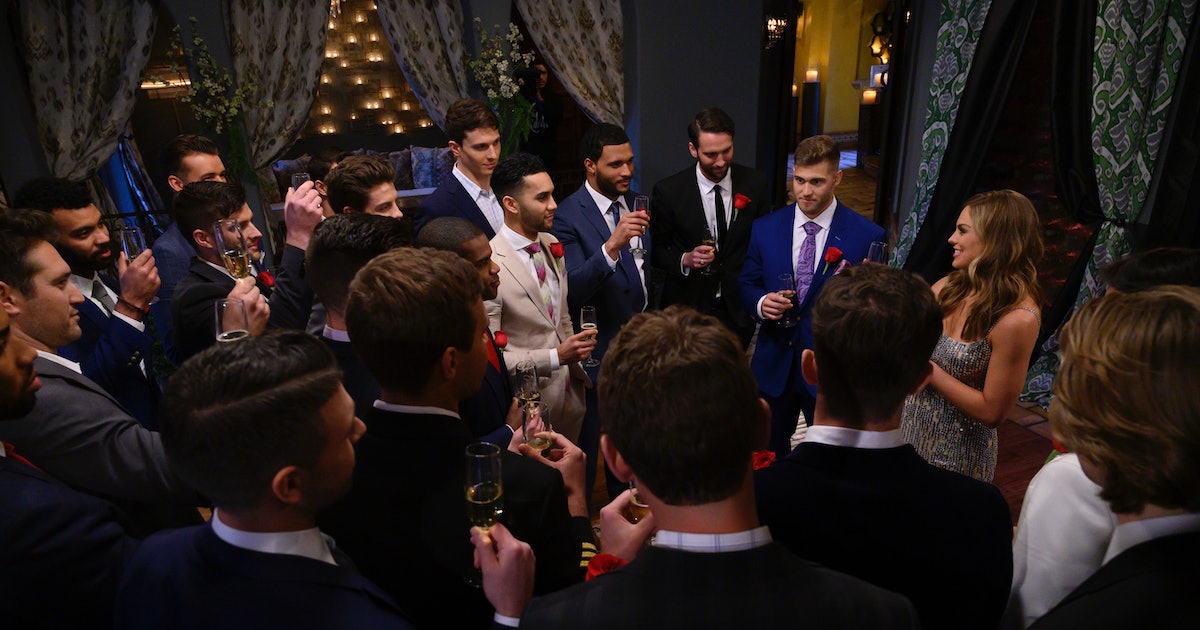 It's only Week 3 of this season of The Bachelorette, and already Hannah and the guys have seen plenty of drama. This week's group dates were pretty mellow affairs filled with animal photo shoots and parenting classes. But time outside of those dates was way more eventful. Not one, but two men were eliminated outside of the normal rose ceremony. So, who goes home on The Bachelor Week 3? In the end, four men left, leaving 15 to continue fighting for Hannah's heart.

After half the group went to a parenting class, Hannah had her one-on one date with Connor S. It was a pretty low-key affair at first since Hannah was feeling under the weather, but that just gave them the chance to be cozy at Hannah's place. Connor S. said he appreciated that he was able to comfort her during a down moment, and so he showed up at her bedside with flowers and soup. Luckily Hannah wasn't contagious, so she and Connor S. were able to snuggle and share a few kisses. Even though Connor S. showed that he could take care of Hannah, she didn't give him a rose right away. Instead, he went back to the mansion and was picked up later for more time with Hannah at a concert. Lucky for him, he got a rose on part two of their date.

Meanwhile Hannah told the camera's that Tyler G. had to leave the show, without much of an explanation. Elite Daily reached out to Tyler and ABC for a comment, but did not hear back by the time of publication. Tyler G. had the very first one-on-one date with Hannah last week and they seemed to hit it off. Hannah seemed disappointed, especially after the week was already dramatic thanks to her getting sick. But, Tyler G. leaving only meant that the rest of the guys had more time with her.

READ  Who Goes Home During Hannah's 'Bachelorette' Week One? Here's Everyone Who Was Sent Packing

For the second group date of the week, some of the guys went on an animal photo shoot. But, this was no ordinary date. While the guys prepped for the shoot, Hannah's friend (and former Bachelor contestant) Demi came back to help Hannah gain some insight on her suitors. Demi set up some secret cameras and undercover cameras to get as much intel as possible on the guys. Even though Demi would have loved to stomp on some guys who were hiding some deep, dark secrets, they all passed her test and earned a seal of approval.

But, even with Demi's vote, Hannah and Luke P. had some issues at the post-photo shoot cocktail party. She told him that he was taking up too much of her time, and Luke P. decided to take that feedback... and come on even stronger. Hannah asked him to back off and Luke P. confessed to some of other guys that he was considering leaving that night. He decided to stay longer and Hannah did give him rose. But, based on his fight with Hannah, Luke P. might not have the brightest future with her.

After all the dates, Hannah and the guys enjoyed a tailgate party. But it wasn't all fun and games for everyone. Cam stole Hannah for some alone time to tell him about all the hardships he's had, from giving up his puppy to his grandmother dying. But, the other guys felt strongly that he was being manipulative, and Mike told Hannah that they all believed Cam was after a pity rose. Everything Mike said to Hannah hit home for her. At the end of the tailgate party she said she wouldn't be giving out any pity roses, while giving Cam a pointed look.

READ  Can Any Skin-Care Products Actually 'Detox' Your Face?

During the rose ceremony, Hannah had 15 roses to hand out, which meant that three men were leaving empty-handed. Just like she promised, there were no pity roses, and Cam was sent packing, along with Jonathan Saunders and Joey Jones.

Season 15 of The Bachelorette continues Monday, June 3 at 8 P.M. ET on ABC. 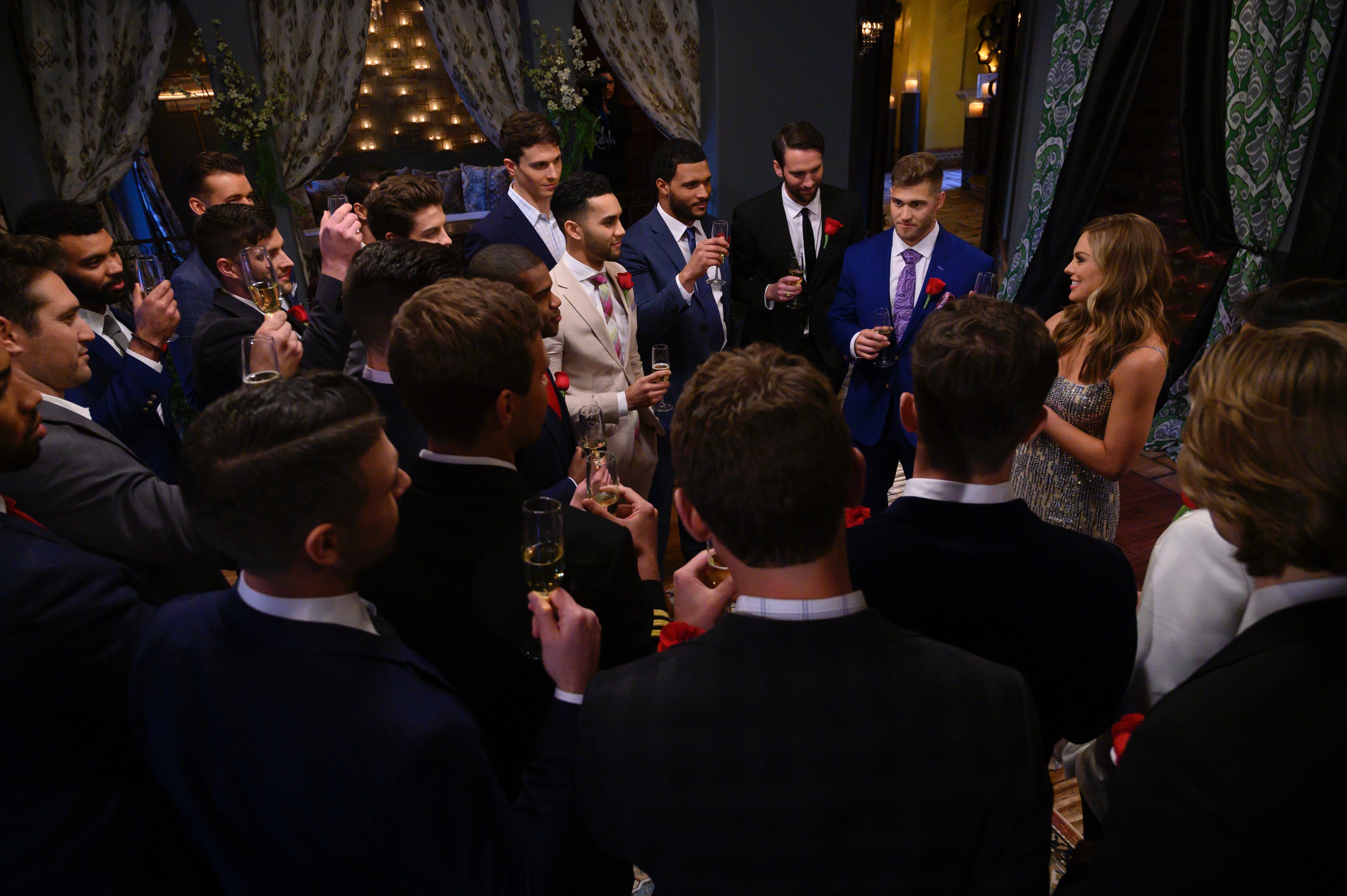 https://www.elitedaily.com/p/who-goes-home-on-the-bachelor-week-3-here-are-the-guys-hannah-sent-packing-17919193, GO TO SAUBIO DIGITAL FOR MORE ANSWERS AND INFORMATION ON ANY RELATIONSHIP TOPIC

5 thoughts on “Who Goes Home On ‘The Bachelor’ Week 3? Here Are The Guys Hannah Sent Packing”

35 Helpful Gifts for Hikers, According to Seasoned Trekkers