Deprecated: Function create_function() is deprecated in /home/saubioho/relationships.saubiosuccess.com/wp-content/plugins/skimlinks/widget.php on line 102
 What Is Rebecca's Diagnosis On 'This Is Us'? Here's What It Means - Saubio Relationships
Skip to content

Since the end of This Is Us Season 3, fans have been waiting for answers about Rebecca. In the first view of the future, the beloved Pearson matriarch is bedridden, with no awareness of her surroundings. When Randall approached her, he introduced himself with a reminder of who he was, in a manner that suggested this had been standard practice for quite a long time. So what happened to her? It took almost the whole of Season 4, but the show finally revealed Rebecca’s diagnosis on This Is Us. Warning: Spoilers for This Is Us Season 4 follow.

But this was not an answer as much as it was a suggestive avenue of inquiry. For more conclusive answers — or at least the ability to rule out a few hypotheticals — Rebecca's doctor recommended an MRI.

In Episode 15, "Clouds," those MRI results came back. With her son Kevin and husband Miguel by her side, Rebecca Pearson received the first solid lead on her condition.

Here are the doctor's findings, word for word:

The MoCA test ruled out impairment due to stroke or tumor. The brain MRI revealed hippocampal atrophy, which means shrinkage in the memory centers of the brain. We're not making a diagnosis based solely on the MRI. But hippocampal atrophy would support a diagnosis of Mild Cognitive Impairment, likely due to Alzheimer's, suggesting a clear course of action.

Let's break this down. First of all, the "MoCA test" the doctor refers to is the one fans saw Rebecca take during her earlier appointment with Randall in the mid-season premiere. It stands for "Montreal Cognitive Assessment," and was developed in 2005 as a standard gateway screening for those with possible signs of dementia.

As for the findings of the brain MRI, the words "hippocampal atrophy" will most likely be recognizable to anyone with a loved one suffering from Alzheimer's. According to multiple studies published on the National Institutes of Health website: "Hippocampal atrophy on magnetic resonance imaging (MRI) is an early characteristic of Alzheimer's disease."

Though some studies say it's not conclusively Alzheimer's. Shrinkage of the hippocampus is also linked to depression, chronic stress, and epilepsy, as well as other forms of dementia. But, barring Rebecca turning up a rarer form of this family of diseases, it seems Alzheimer's, and the slow decline of Rebecca's memory, is what the family is facing. 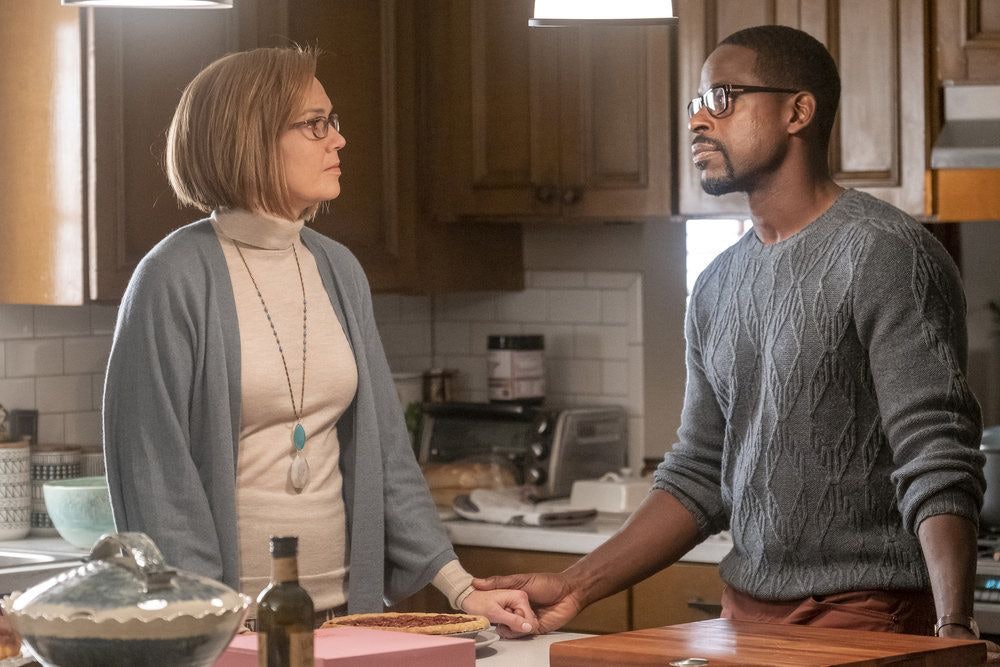 https://www.elitedaily.com/p/what-is-rebeccas-diagnosis-on-this-is-us-heres-what-it-means-22413575, GO TO SAUBIO DIGITAL FOR MORE ANSWERS AND INFORMATION ON ANY RELATIONSHIP TOPIC

The ‘Westworld’ Season 3, Episode 4 Promo Brings Back The Man In Black