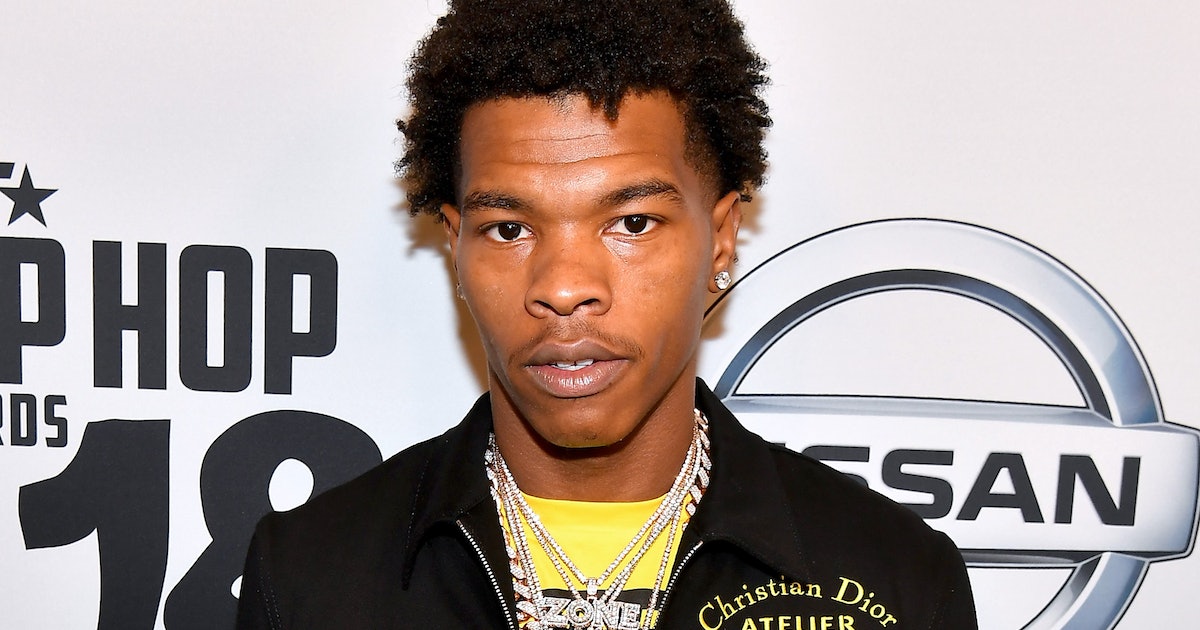 Lil Baby may not be a household name just yet, but he might be when the 2019 Billboard Music Awards roll around. The 24-year-old rapper is nominated for Top New Artist and if he takes home the award for the category, people will likely be asking a whole bunch of questions about him. One question people seem to be asking right now is a pretty basic one: what is Lil Baby’s name? Well, I’m here to tell you that his real name is a pretty standard one, but his career thus far certainly is not.

Lil Baby was born on Dec. 3, 1994. The name he was given by his parents was Dominique Jones, a far cry from his very unique stage name. His career began back in 2016 when he dropped a mixtape called Perfect Timing. Things took off from there and by 2018, he was already at the top of Billboard’s Emerging Artists chart. A single called “Yes Indeed,” which was a collaboration with Drake, is what landed him the top spot.

In a May 2018 interview with The Fader, Lil Baby detailed how he first met Drake.

“Me and Drake first met a long time ago, but we established in 2018 that we were gonna make it happen. We just kicked it, chopped it up or whatever, then he sent me a song. I got on the song and he actually sent it back to let me have it,” he explained.

He makes it sound so easy to just make music, meet Drake, and become successful. But for Lil Baby, it did kind of happen that way. When The Fader asked him about his quick rise to fame, he opened up a bit about how he’s been able to find his stride in such a short amount of time.

“Just being in it,” he said of learning the ropes of the music industry. “Every day I’m getting shaped and molded. Keepin’ on, being a better artist, and improving on this, improving on that. The more I’m in it, the more I’m practicing and the more I’m advancing. So it’s like, my next tape gonna be harder than this one because I’m still new in music period. I’m not nowhere near where I’m gonna be.”

At the time of the interview, Lil Baby explained that he had only been rapping for “13 months” which isn’t a lot of time at all. Naturally, people are wondering how he’s managed to learn and grow so much in that short time period. The rapper actually elaborated on that during the interview

“I learned everything from the point of not knowing nothing — from scratch,” Lil Baby told The Fader. “I’m still learning a lot as far as music making; like reverb, and delays, and echoes, and slide that to the left, and drag that, and cut this. I still ain’t got all that yet, no way. A lot of artists I know, they can record themselves, but I ain’t that advanced yet.”

So, basically, Lil Baby is still in the learning stages as far as his career goes, but he seems really hungry to learn more, which is great. Lil Baby’s quick rise to fame just goes to show that if you work hard and take advantage of whatever opportunities are in front of you, success will come to you! 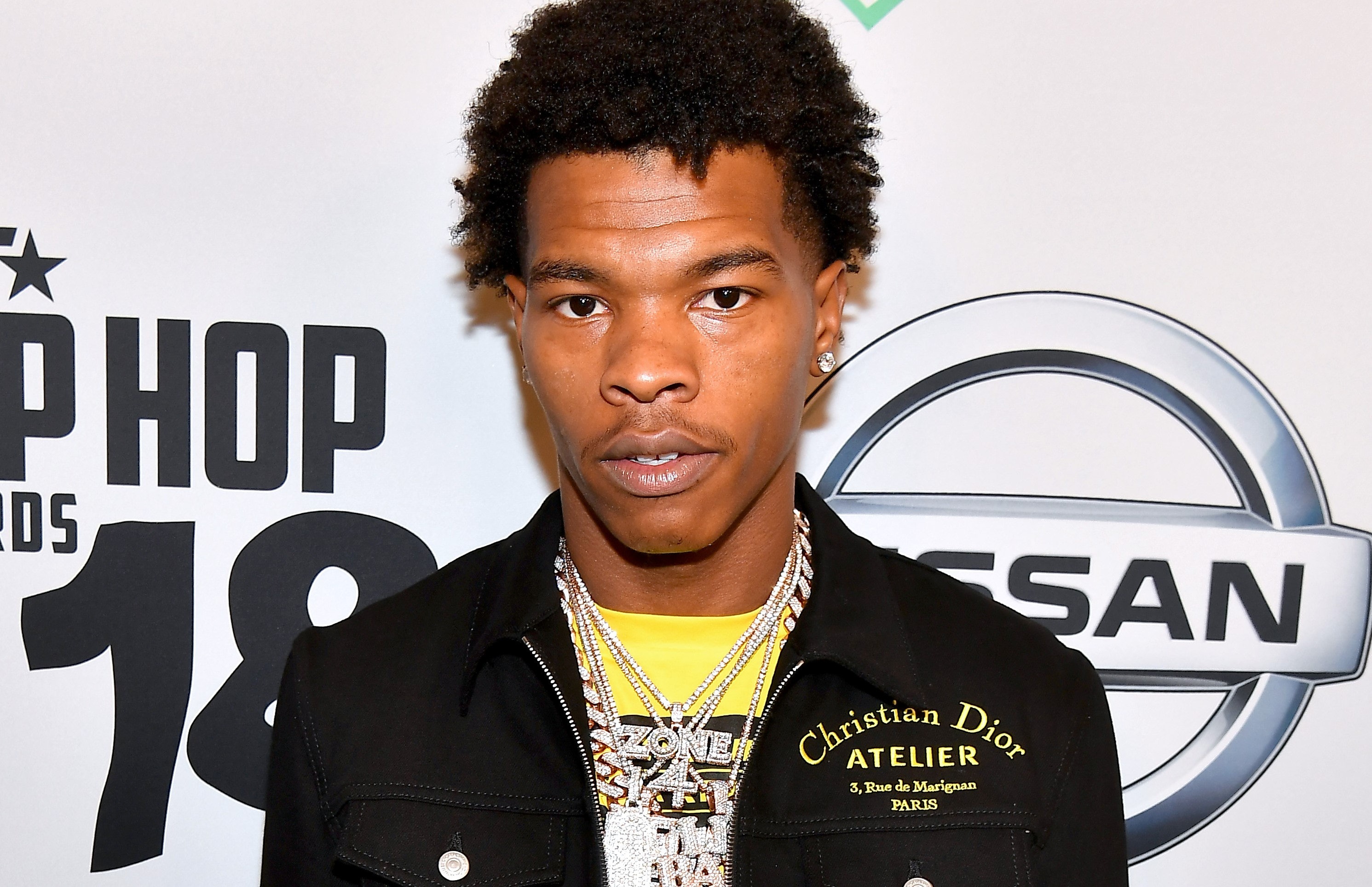 https://www.elitedaily.com/p/what-is-lil-babys-name-heres-what-you-should-know-about-the-up-coming-rapper-17144206, GO TO SAUBIO DIGITAL FOR MORE ANSWERS AND INFORMATION ON ANY RELATIONSHIP TOPIC

395 thoughts on “What Is Lil Baby’s Name? Here’s What You Should Know About The Up-And-Coming Rapper”