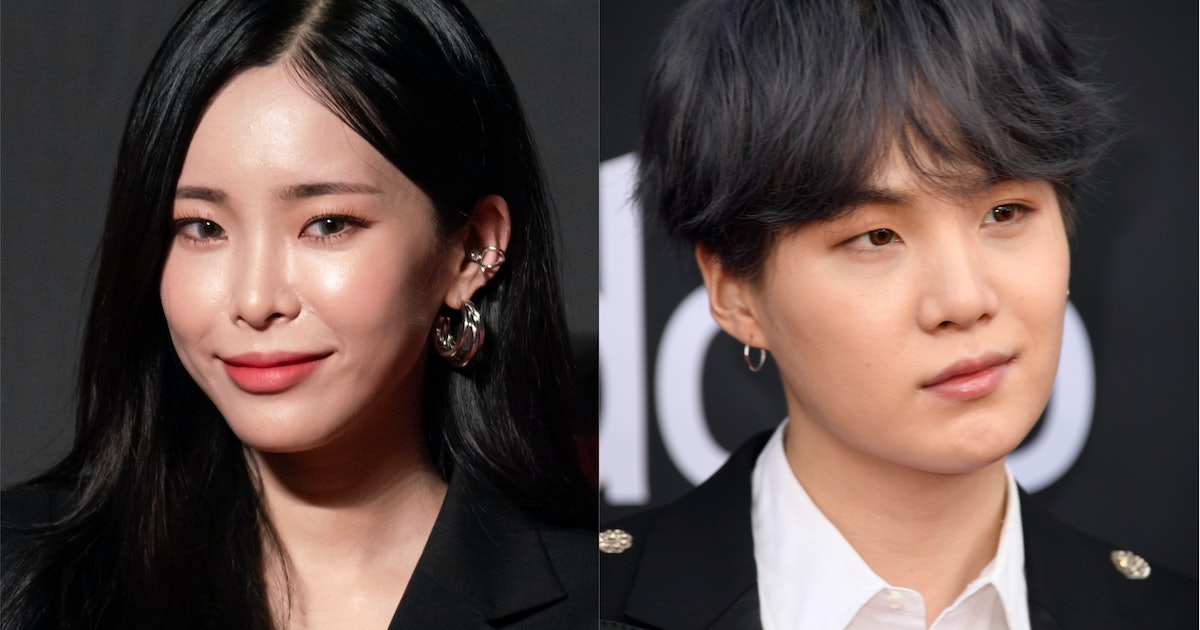 BTS really knows how to spoil their fans. I swear the ARMY has gotten at least one new song every week since the group released “Dream “Glow” on Friday, June 7. Actually, I just checked and I’m totally right. After “Dream Glow,” there was “A Brand New Day,” “All Night,” “Heartbeat,” and “Lights.” Oh, and somewhere in the middle of it all, BTS released two music videos and a mobile game, and they also made a movie announcement. I’m not kidding. Now BTS’ Suga has collaborated with Korean singer and rapper Heize for her new single, “We Don’t Talk Together.” Suga may not be featured on the track, but he did have a hand in creating the song. According to AllKPop, Suga served as a producer, composer, and lyricist on the single. With that info, you must be wondering, what do Heize and Suga’s “We Don’t Talk Together” lyrics mean? Thankfully, you don’t have to search the internet anymore because I’ve found the answer for you. You’re welcome.

Before I get to the lyrics, know that Suga wasn’t the only one who helped create the song. Heize and El Capitxn helped compose the song, too, and Heize also helped write its lyrics. With three great minds working together, you could just imagine how excited fans were for the song to finally be released. Their excitement was only amplified with Heize sharing teasers of the single on her social media.

On June 26, Heize posted a really cute image teasing “We Don’t Talk Together,” which showed the title hidden in a text message that resembled a word search.

READ  Why Taking Things for Granted Can Take Away Your Joy

Then on July 1, she posted another teaser, only the second one wasn’t so cute because it had Heize standing behind a skeleton in the middle of nowhere.

With two very different teasers, fans didn’t really know what to expect of the song’s message. Now they don’t have to think about it any longer because the song is here and thanks to international ARMYs, English-speaking fans can be in on the song’s meaning.

According to fan account @choi_bts2, here’s what the lyrics to “We Don’t Talk Together” mean in full:

Do you have same feeling as mine now? / It’s strange this night we walk together for the first time since long time ago / Even thought it’s awkward, I’m still yours / Sorry I was so mean to you fearlessly

I DON’T KNOW, I DON’T KNOW / I might hold out believing you would comfort me / After you were gone, everything was collapsed / I built a house with a vacant look on my face / I can’t walk because I was getting heavy-footed / I can’t let you go, but I can’t open my mouth

Here’s what the rap by Giriboy means:

And here’s how the song finishes off:

Amazing, right? As you can see, it’s a pretty deep and multifacited breakup song about ex lovers who meet up after a while and realize they’re still in love and want to be together, but they can’t bring themselves to confess their feelings and end up losing each other again. It’s so sad and beautiful at the same time! But what else could you expect from such talented musicians!

Now that you know the lyrics, how about giving “We Don’t Talk Together” another listen (over and over again)? 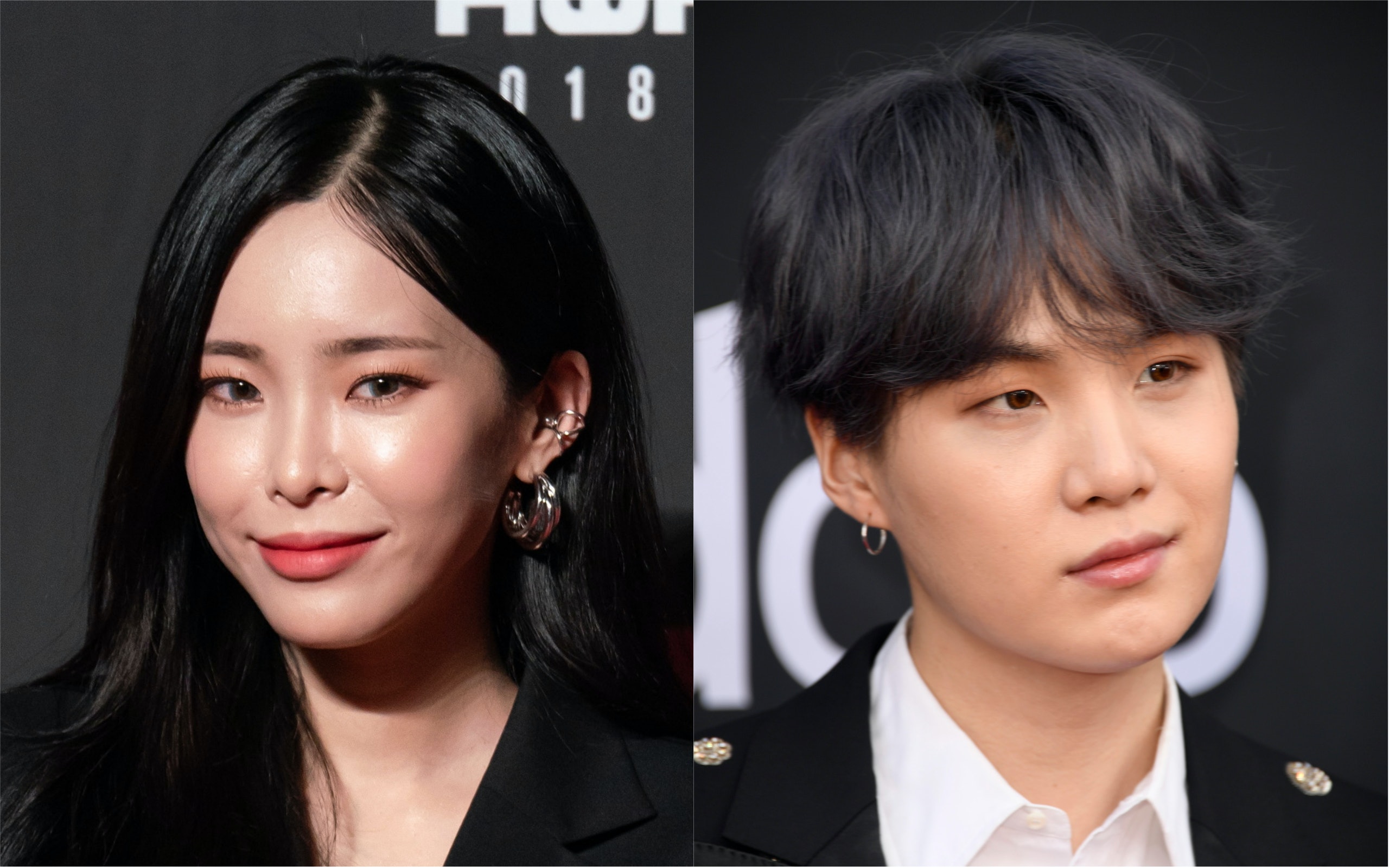 https://www.elitedaily.com/p/what-do-heize-bts-sugas-we-dont-talk-together-lyrics-mean-its-a-unique-breakup-song-18165559, GO TO SAUBIO DIGITAL FOR MORE ANSWERS AND INFORMATION ON ANY RELATIONSHIP TOPIC

Surviving and Thriving Amid the Pandemic: Death to Doom Scrolling

63 thoughts on “What Do Heize & BTS’ Suga’s “We Don’t Talk Together” Lyrics Mean? It’s A Unique Breakup Song”

Surviving and Thriving Amid the Pandemic: Death to Doom Scrolling