Just days after the 77th Annual Golden Globes saw Ricky Gervais close out his fifth hosting gig on a high note, NBC has announced who his replacement (or, in this case, replacements) will be. According to the organization, two familiar comedians will be teaming up to bring plenty of laughs during next year’s ceremony — and chances are that they’re two of your favorite leading ladies. NBC confirmed that Tina Fey and Amy Poehler will host the 2021 Golden Globes, so get ready to see this powerhouse duo take over the show.

On Saturday, Jan. 11, the chairman of NBC entertainment Paul Telegdy shared the news during NBCUniversal’s Television Critics Association press tour, telling the crowd, “NBC has long been the home to two of the funniest people on the planet — Tina Fey and Amy Poehler — and we didn’t want to wait any longer to share the great news that they’ll be hosting the Globes once again.”

If you’ve been following along with their friendship over the years, you know they’ve been BFFs since they met back in 1993. In addition to starring in multiple films including Mean Girls and Sisters and cracking jokes on Saturday Night Live sketches, the duo have successfully hosted the Golden Globes numerous times. In addition to boosting the ratings by 17% with their very first Golden Globes hosting gig in 2013, the pair returned in 2014 and 2015 to great success.

Their last emcee gig together was at the Hollywood Foreign Press Association honors back in 2015, and at the time, Poehler said that it would be the “third and final” time that she and Fey would co-host the Golden Globes.

READ  An Urban Decay x 'Game Of Thrones' Makeup Collection Is Coming, So Gird Your Loins

While making an appearance on The Today Show back in October 2014 to promote her book Yes, Please, the Parks and Recreation actress had a hilarious reason why she and Fey had decided to step aside as Golden Globes hosts after doing the gig three years in a row.

“It’s the law of diminishing returns, which is why this is our last time,” Poehler quipped during the interview. “Unless you want to be a perennial host, there’s nowhere to go but down!”

However, at the time, Poehler joked that this wasn’t set in stone and a “farewell” tour could be in the works. “We’ll be the Jay-Z of the Globes and never retire,” she said.

Luckily for all of us, it sounds like they’ve reconsidered retiring from the Golden Globes hosting circuit, and we’ll be seeing this duo providing comedic relief come 2021.

As Lorenzo Soria, president of the HFPA, said following the announcement, “There’s no denying that Tina and Amy’s comedic chemistry is infectious. We can’t wait to see the dynamic duo return to the Golden Globes stage.” I know 2020 only just started, but after hearing this news I’m already counting down the days until 2021. 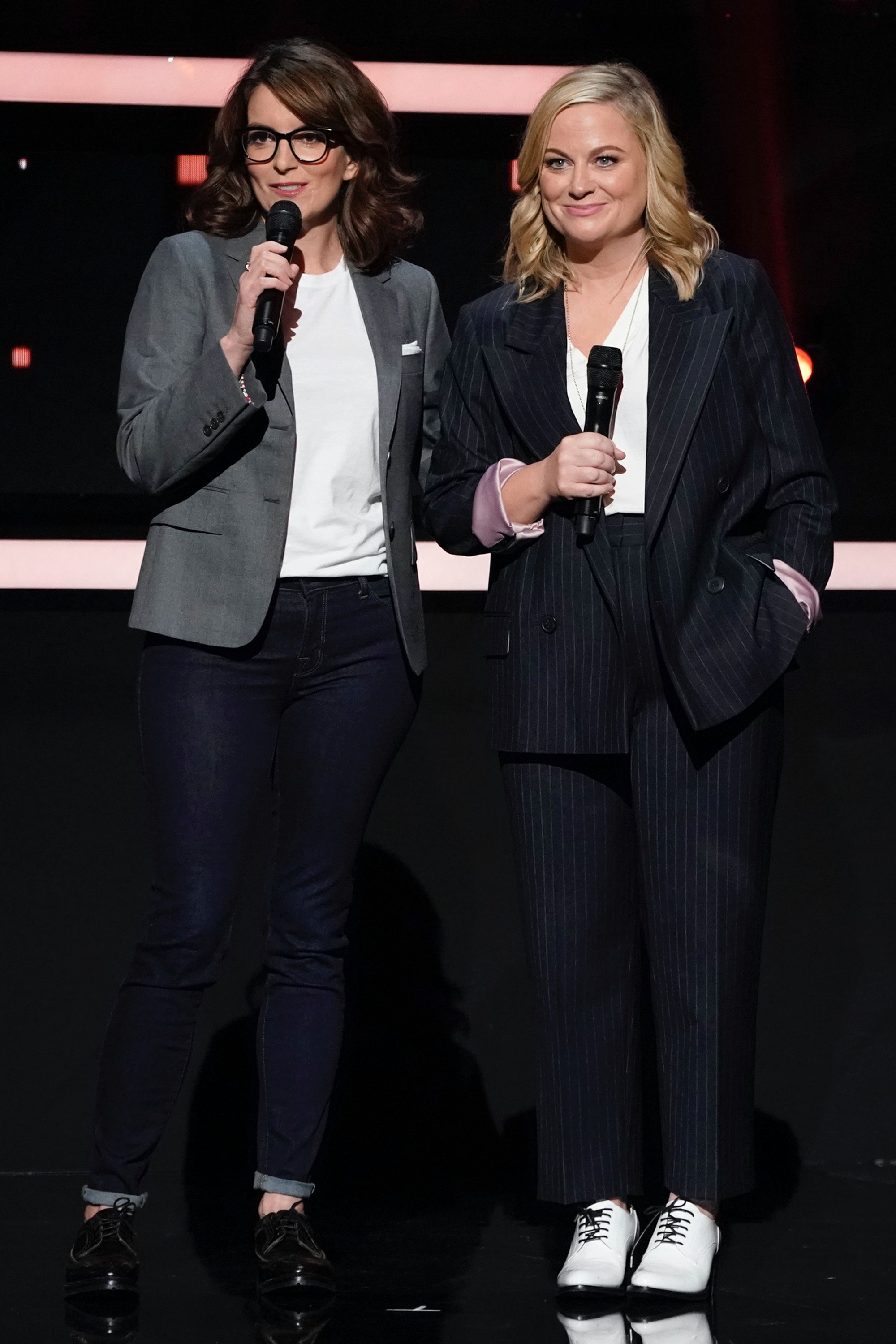 https://www.elitedaily.com/p/tina-fey-amy-poehler-will-host-the-2021-golden-globes-so-get-pumped-19800698, GO TO SAUBIO DIGITAL FOR MORE ANSWERS AND INFORMATION ON ANY RELATIONSHIP TOPIC