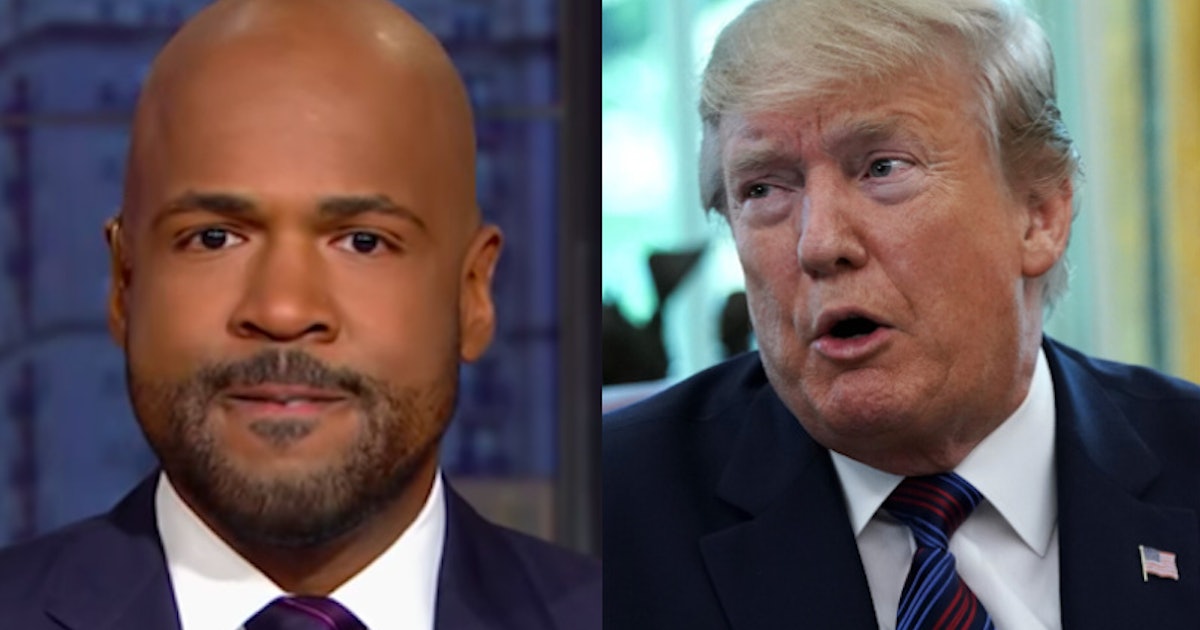 Donald Trump is courting controversy once again with his tweets aimed at a Democratic lawmaker. After Rep. Elijah Cummings (D-Maryland) criticized the Trump administration's treatment of migrants at the southern border, the president hit back on the morning of Saturday, July 27 with some fighting words about the congressman and his district in Baltimore, which he called a "disgusting, rat and rodent infested mess." Now, people are coming to the politician's defense on social media, and this video response to Trump's Elijah Cummings and Baltimore comments does not hold back at all.

The president's comments on Saturday morning come shortly after Cummings, who is the chairman of the House Oversight Committee, criticized the current administration's policy regarding migrants at the southern border and Homeland Security chief Kevin McAleenan's assertion that the department was doing its "level best."

"What does that mean?" Cummings asked him. "What does that mean when a child is sitting in their own feces, can’t take a shower? Come on, man. What’s that about? None of us would have our children in that position. They are human beings."

Although the Department of Homeland Security (DHS) and Customs and Border Protection (CBP) did not respond to a previous Elite Daily inquiry about the reported conditions in migrant detention centers, the National Border Patrol Council (NBCP) released a statement on July 1 that said that while the "conditions within CBP’s stations are certainly not ideal for anyone," most of the Border Patrol agents treat migrants "humanely and compassionately."

In response to Cummings' critiques, Trump personally attacked him and slammed the lawmaker's district in Baltimore, writing on Twitter:

Rep. Elijah Cummings has been a brutal bully, shouting and screaming at the great men & women of Border Patrol about conditions at the Southern Border, when actually his Baltimore district is FAR WORSE and more dangerous. His district is considered the Worst in the USA......

He concluded by threatening to investigate the lawmaker's district, writing, "Why is so much money sent to the Elijah Cummings district when it is considered the worst run and most dangerous anywhere in the United States. No human being would want to live there. Where is all this money going? How much is stolen? Investigate this corrupt mess immediately!"

Elite Daily reached out to the White House for further comment and clarification on President Trump's tweets, but did not hear back at the time of publication.

Considering the president's latest controversial comments come just weeks after he appeared to slam the constituencies of Democratic freshmen congresswomen Rep. Ilhan Omar (D-Minnesota), Rep. Alexandria Ocasio-Cortez (D-New York), Rep. Rashida Tlaib (D-Michigan), and Rep. Ayana Pressley (D-Massachusetts), tweeting, "Why don’t they go back and help fix the totally broken and crime infested places from which they came. Then come back and show us how [...] it is done," his words quickly caused on uproar online and several public figures took to social media to speak out in support of the congressman.

CNN anchor Victor Blackwell broke down online as he defended his home district in a video that's since been shared all over social media. Blackwell especially took issue with what he claims is the president's recurring use of the word "infested" when attacking non-white lawmakers on his Twitter account.

"The president says about Congressman Cummings' district that no human would want to live there. You know who did, Mr. President? I did," Blackwell said as he choked up in the video, which has since gone viral. "There are challenges, no doubt. But people are proud of their community."

He continued, "I don't want to sound self-righteous, but people get up and go to work there, they care for their families there, they love their children who pledge allegiance to the flag just like people who live in districts of congressmen who support you, sir. They are Americans too."

Blackwell also took issue with the president's verbiage when talking about minority lawmakers. "Donald Trump has tweeted more than 43,000 times," he said. "He's insulted thousands of people, many types of people. But when he tweets about 'infestation,' it's about brown and black people." Elite Daily reached out to the White House for comment on Blackwell's response to Trump's tweets and his claims regarding his language, but did not hear back at the time of publication.

Rep. Alexandria Ocasio-Cortez (D-New York) also spoke out in support of Cummings, calling him a "legendary coach who brings the best out of everyone" while recounting her interaction with the chairman when she was being assigned to Congressional committees.

"He makes the country better. You want to be on his team," she concluded her tweets.

Speaker of the House Nancy Pelosi (D-California) also took to Twitter to share her thoughts on the matter. She responded,

[Rep. Cummings] is a champion in the Congress and the country for civil rights and economic justice, a beloved leader in Baltimore, and deeply valued colleague. We all reject racist attacks against him and support his steadfast leadership. #ElijahCummingsIsAPatriot

Elite Daily reached out to the White House for comment on Pelosi's response to the tweet, but did not hear back at the time of publication. President Trump has previously denied allegations of racism, and he once called himself "the least racist person."

Cummings also took to Twitter to directly address Trump's comments with commentary about his obligations as lawmaker.

"Mr. President, I go home to my district daily. Each morning, I wake up, and I go and fight for my neighbors," he wrote. "It is my constitutional duty to conduct oversight of the Executive Branch. But, it is my moral duty to fight for my constituents."

He then called on the president to honor his reported promise of working with him on lowering the costs of prescription drug prices.

President Trump has yet to respond to Cummings' comments or the backlash over his own tweets, but only time will tell if his words further the divide between the two political parties. 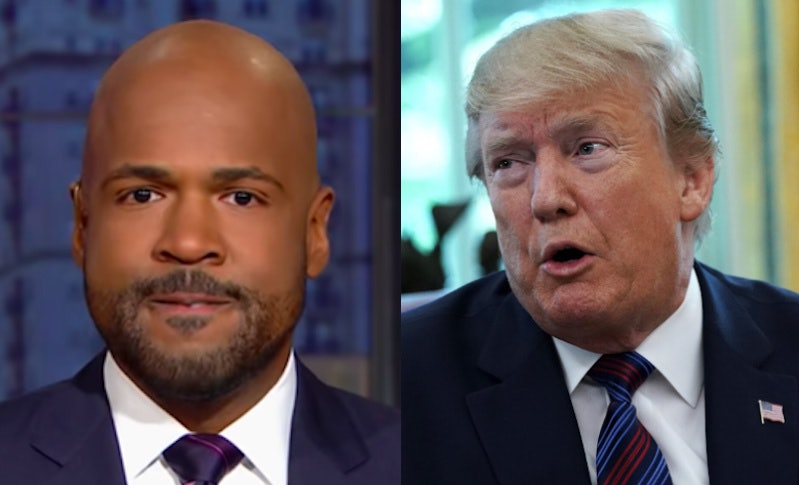 https://www.elitedaily.com/p/this-video-response-to-trumps-elijah-cummings-baltimore-comments-does-not-hold-back-18362369, GO TO SAUBIO DIGITAL FOR MORE ANSWERS AND INFORMATION ON ANY RELATIONSHIP TOPIC