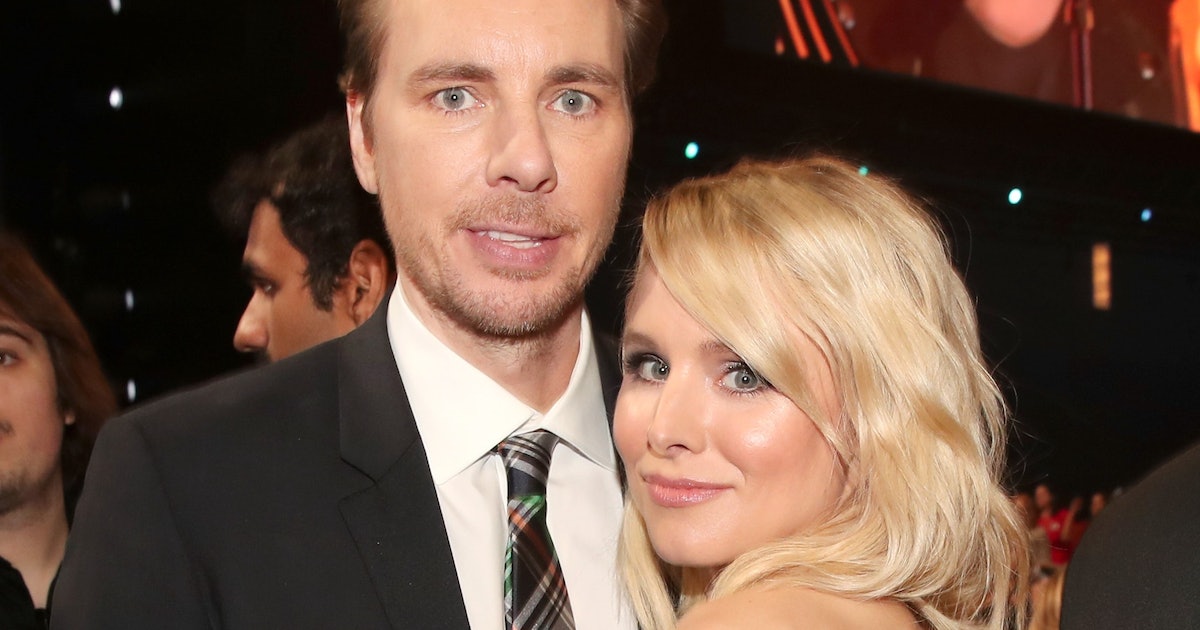 When it comes to watching Game of Thrones, Dax Shepard and Kristen Bell don’t mess around. They take their GOT watching very seriously and even do their best to get into character. The famed couple geared up for the season premiere of their favorite show by throwing a watch party and donning some GOT-themed costumes. And obviously it was epic! Thankfully, Shepard and Bell documented all the fun on Instagram. The photos of Kristen Bell and Dax Shepard’s GOT watch party will definitely give you a serious case of FOMO.

Not only did Shepard and Bell dress up for the watch party, but so did a bunch of their friends. And they even had GOT-themed foods to give to their guests. According to posts from Bell’s Instagram, the GOT-themed food included “Aryas House of Frey Pot Pies,” “Hodoritos,” and “Dragon Slop.”

“Maximum effort on #GOT night. FOR THE THRONE!!” Bell wrote in a Sunday, April 14 post with photos of all her friends and GOT-themed dishes.

And in a Monday, April 15 post, Bell reposted a video of herself taken by D’Arcy Carden on the set of The Good Place still in costume, but ready to work.

“A #GoodPlace morning: Keeping the THRONE ALIVE at 6am the morning after!!! Valar Morghoulis,” the caption on the post read.

You can check out Bell’s Instagram posts down below:

This isn’t the first time Shepard and Bell have shown their love for Game of Thrones on social media. In fact, Bell posted all about it back in December 2017. In her post, she shared a photo of herself and Shepard in Christmas sweaters. They’re sharing a drink and showing off their Game of Thrones edition of Catan. According to the caption, the post was part of a contest Bell and Shepard were hosting.

READ  Sex Toys for Couples: Everything You Need to Know

“‘Tis the season for Settlers of Catan! Guys, hold on to your pee pee. I have big news. Now, when you enter to join me and @daxshepard for a game night, you’ll ALSO be entered to win a Game of Thrones edition Catan signed by us AND the inventor of all this fun, Klaus Teuber,” Bell wrote in the post.

Here’s what Bell posted at the time:

So, Bell and Shepard have been deeply involved in the GOT fandom for a while. But they also love Peaky Blinders and have even dressed up for shindigs and watch parties like they have with GOT. Bell actually posted about this on Instagram in March 2018, captioning a post of her and her hubby in full Peaky Blinders regalia with, “Peaky Party in full effect at the race track.”

I guess you could say Bell and Shepard really know how to enjoy their favorite TV shows. I mean, GOT-inspired food? Peaky Blinders homages at the race track? That is some true dedication on both their parts. And honestly, it’s admirable. Not everyone feels confident running around town in straight up GOT cosplay, so the fact that Shepard and Bell do this stuff regularly is so fun. 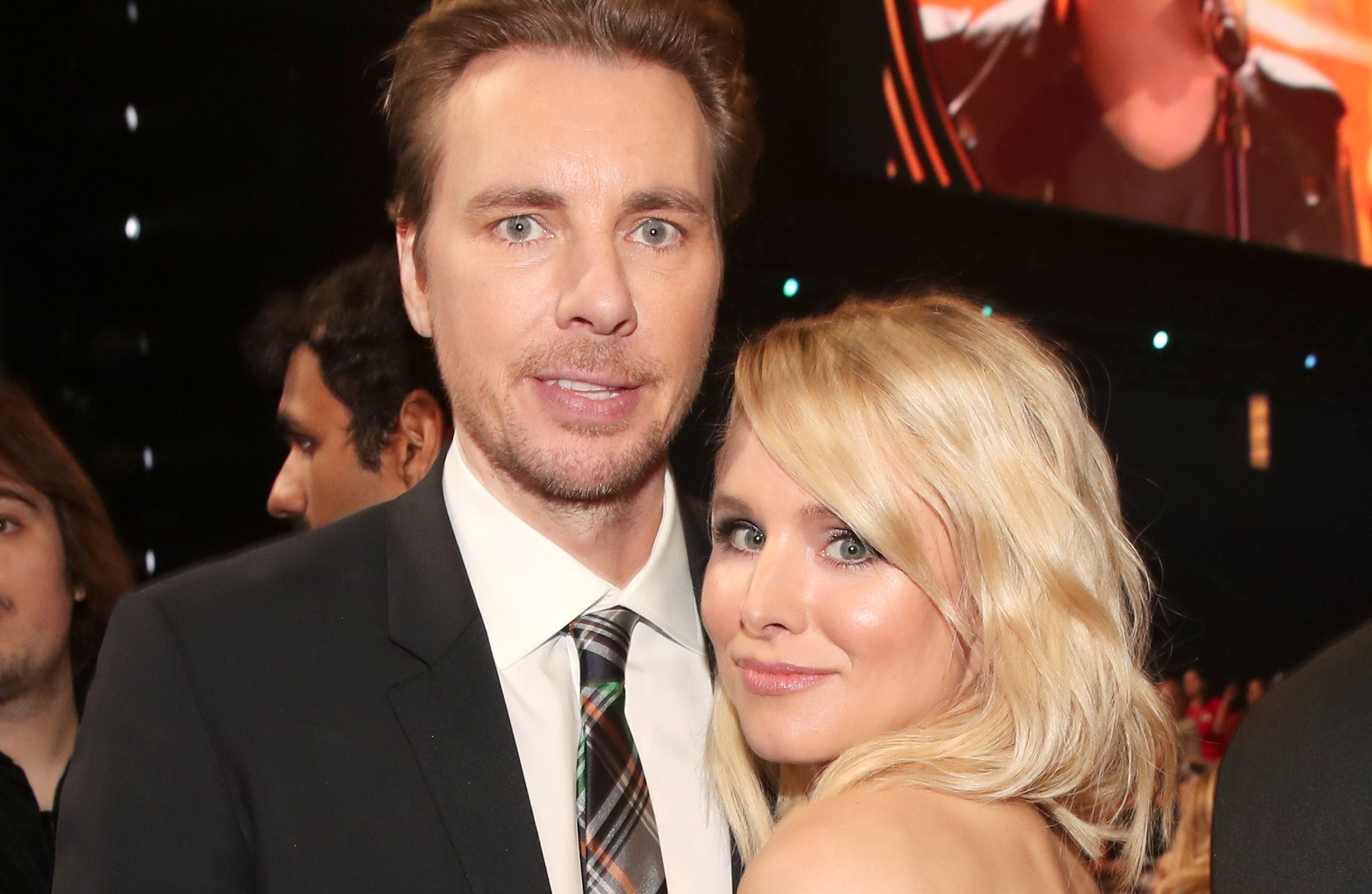 https://www.elitedaily.com/p/this-photo-of-kristen-bell-dax-shepards-got-watch-party-shows-off-their-epic-costumes-17040212, GO TO SAUBIO DIGITAL FOR MORE ANSWERS AND INFORMATION ON ANY RELATIONSHIP TOPIC