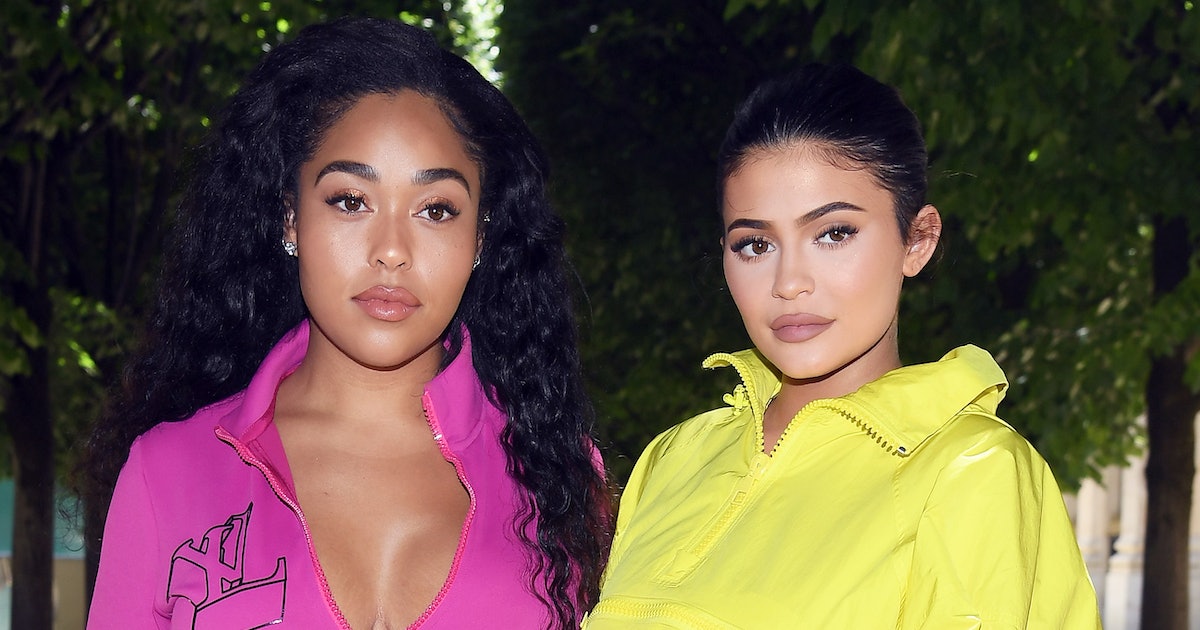 Things aren’t looking good for Kylie Jenner and Jordyn Woods, guys. At least, according to Jenner’s Twitter account. The Keeping Up with the Kardashians star recently made a change to her account that sent fans reeling. So, what’s this Kylie Jenner and Jordyn Woods Twitter update all about? Well, Jenner changed her header photo from one of her and Woods to one of just her eyes. And fans are taking that to mean that Jenner and Woods have called their friendship off for good.

Is that the real deal, though? I don’t know if it means for sure that Jenner and Woods won’t be making up in the near future, but it’s definitely a sign of sorts that things aren’t looking up. Just to backtrack a little: Jenner’s Twitter header was once a photo of herself and Woods that was taken to promote the Kylie x Jordyn Palette collaboration for Kylie Cosmetics. That collab went on sale right around the time Woods and Tristan Thompson (former beau of Jenner’s sister Khloé Kardashian) reportedly hooked up. As you probably know by now, Jenner and Woods’ friendship took a turn for the worse once everyone found out about the alleged hook-up. And yet, Jenner still kept the photo of her and Woods in her Twitter header.

I mean, it makes sense that Jenner would want to market the collab to the best of her ability by featuring a photo of them both in her Twitter header. But to keep it there long after the friendship deteriorated is a little strange, to say the least. For fans of the pair, though, the fact that Jenner kept the photo in place was a ray of hope. Now that it’s gone, that tiny bit of hope seems to be gone, too.

For those who understand Jenner’s intention, which is selling as many products as possible, the change is not such a big deal.

“I love how Kylie Jenner changed her twitter header of her & Jordyn to promote her kybrows product and people are out here saying ‘sHes stiLl piSsEd at jOrDyn’. She’s doing marketing y’all,” one fan wrote on Twitter.

And it’s true. Jenner is, in fact, marketing her new line of eyebrow products at the moment. She literally just announced it, so it’s very, very new.

Of course, she’s marketing! I feel like Woods isn’t even part of the equation here and Jenner is really just trying to keep her eyes on the prize.

Meanwhile, Woods is doing her own thing right now and not stressing over Jenner and their fallout. According to an April 19 report from People, paparazzi recently spotted Woods and her mom at LAX and was able to ask if Woods still cared about Jenner.

Soon after, both Woods and her mom told cameras, “We love you, Kylie.”

So, there’s still some love between Woods and Jenner, it seems. Just not enough for a full reconciliation. Maybe one day they’ll both come around and find friendship again. Today is not that day, though. Oh well. 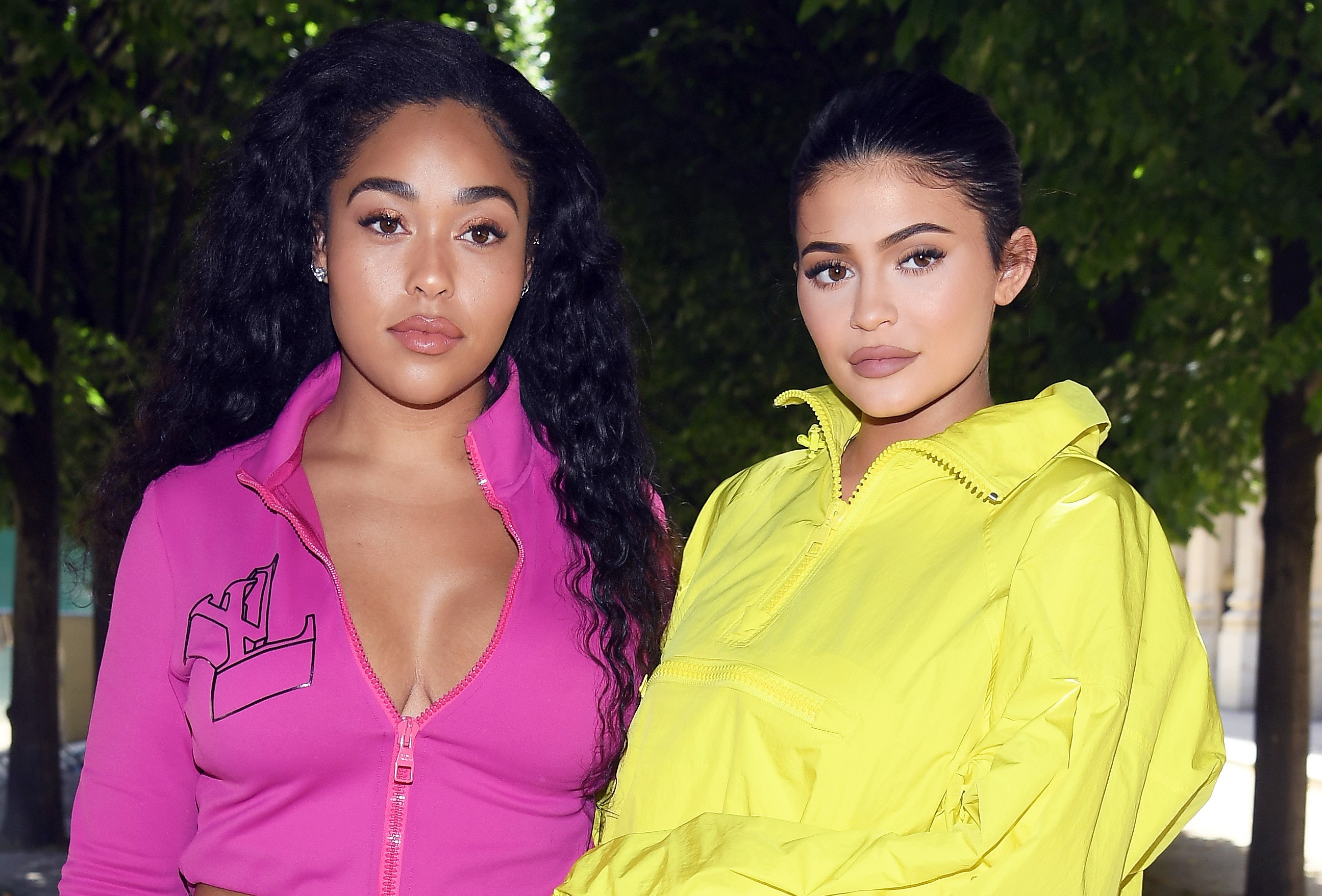 https://www.elitedaily.com/p/this-kylie-jenner-jordyn-woods-twitter-update-could-mean-things-arent-looking-up-17233912, GO TO SAUBIO DIGITAL FOR MORE ANSWERS AND INFORMATION ON ANY RELATIONSHIP TOPIC