There is much more to IT Chapter Two than meets the eye. The newly released horror sequel picks up 27 years after the events of 2017's IT, and like that first movie, it is also filled with tons of subtle nods to Stephen King's work and '80s pop culture, among other things. Chances are you probably missed a bunch of these little meta details that add another level of fun and cleverness to the movie, but don't worry, because you can check out all the IT Chapter Two easter eggs below.

Although the god-like, cosmic turtle Maturin plays a pretty notable part in Stephen King's original 1986 novel IT, the modern adaptations have chosen to gloss over the intergalactic aspects of the story. That is probably for the best, since going from Derry, Maine to the cosmos can make things very confusing and trippy very fast in the movie world. But Maturin still get his due in some subtle shoutouts. The first movie includes a number of turtles, and IT Chapter Two prominently features a turtle in the classroom during Ben's flashback scene.

The most obvious reference in the whole movie is the sudden appearance of none other than Stephen King himself. The IT author shows up as the pawn shop owner who sells Bill his old bike back.

Stephen King got to add an extra layer of meta humor to his cameo by telling Bill that he was not a fan of the ending to his novel. Bill's career as a horror author is clearly meant to mirror King's own, and the several characters critiquing Bill for the endings of his works is a play on the widespread criticism of King's own story endings.

When we first see the adult Stanley Uris, he is working on a puzzle full of pictures of birds. In the original novel and the subsequent '90s miniseries, Stan has a passion for birdwatching. That hobby never made it into these new adaptations, but the birds in the puzzle serve as a nod.

The most drastic change in the Losers Club in IT Chapter Two is Ben Hanscom, who is basically unrecognizable as a chiseled architect now that he's grown up. Jay Ryan plays the adult Ben and Jeremy Ray Taylor still appears as the young Ben in flashbacks, but there is actually yet another Ben hidden in the movie. In his introduction scene, Ben is holding a meeting for his architect firm, and one of the executives making a pitch is played by Brandon Crane. Crane also played young Ben in the IT miniseries on ABC back in the '90s.

At the beginning of IT Chapter Two, the doomed character of Adrian taunts his soon-to-be gay-bashers by saying their hair looks like Meg Ryan's wig. Later in the movie, Derry's seemingly abandoned movie theater features a torn poster for Ryan's 1998 movie You've Got Mail.

After the Ritual of Chüd fails to capture IT, Pennywise taunts Mike by saying the ritual was just a "gazebo." The line is a callback to the first movie, in which Eddie mistakenly calls the fake pills his mother has been giving him gazebos instead of placebos.

In the middle of the climactic battle, Bill Hader's character Richie offer a brief moment of humor when he calls IT a "sloppy b*itch" while hurling a rock at him. Judging from a 2016 interview on Conan, this line was taken from Hader's real life. In the interview, Hader revealed that "sloppy b*tch" is his go-to insult when he gets angry while playing video games.

At the very end of the movie, Mike is finally ready to move on from Derry and his obsession with figuring out IT's relationship to the town. As he leaves his library home, viewers see that he has been studying a historical text written by Branson Buddinger this whole time. This is a reference to Stephen King's novel, as Mike also uses a book written by local historian Branson Buddinger to learn more about Derry. 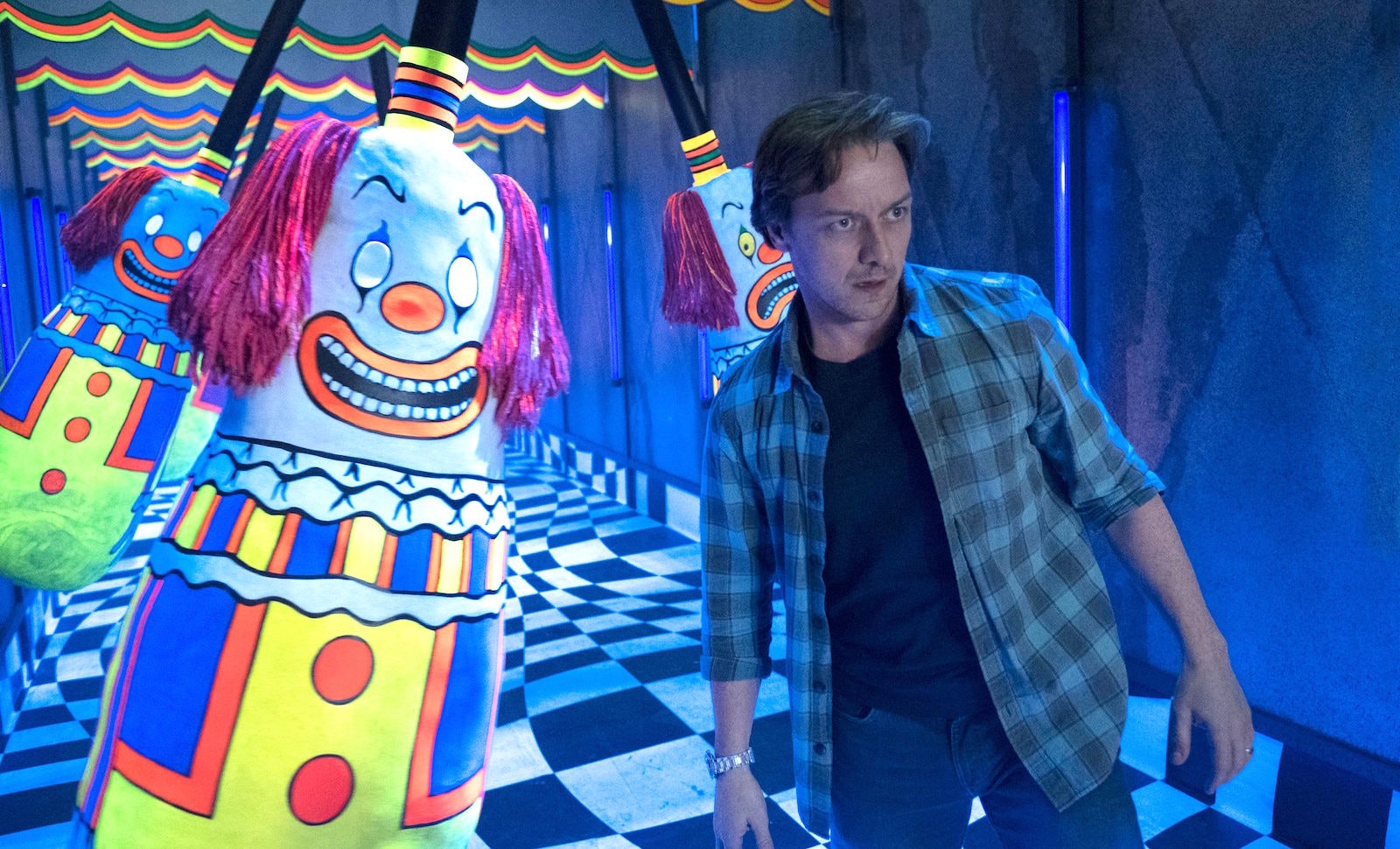 https://www.elitedaily.com/p/these-it-chapter-two-easter-eggs-will-make-you-do-a-double-take-at-derry-18736260, GO TO SAUBIO DIGITAL FOR MORE ANSWERS AND INFORMATION ON ANY RELATIONSHIP TOPIC

Share This Today;
Share
READ  These Tweets About Trump Giving Rush Limbaugh The Medal Of Freedom At The 2020 SOTU Are So Much