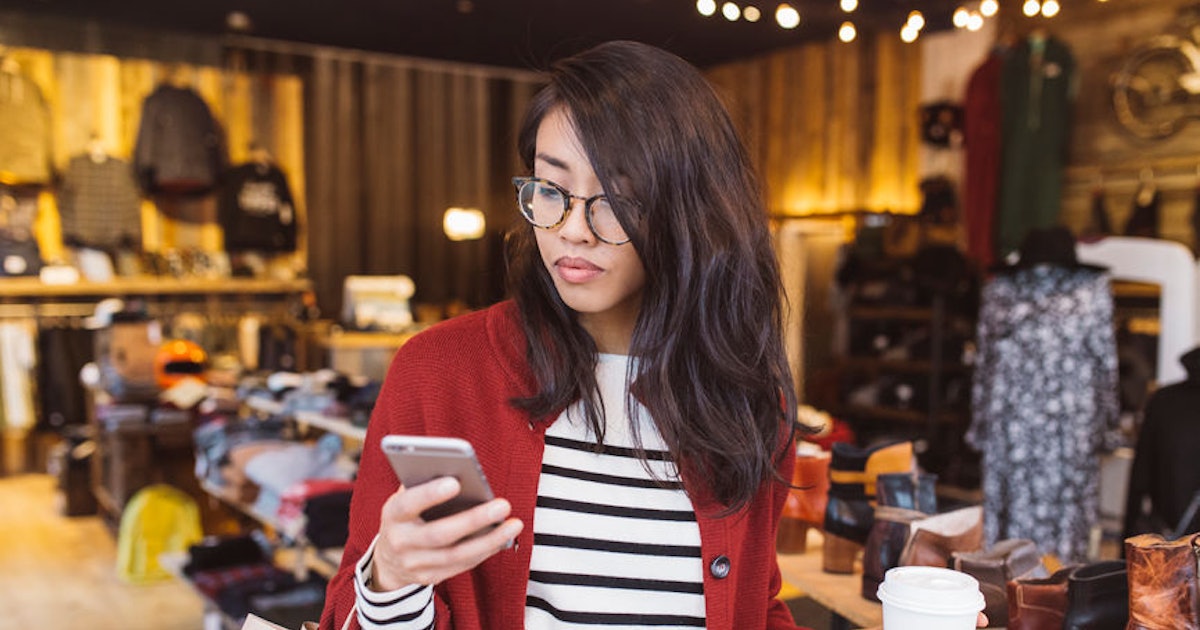 It’s easy to agree to plans in the moment, right? You’re chatting with someone cool and you’re feeling fanciful, and so when one of you suggests that you guys should *totally* get together, you’re completely game. Unfortunately for some of us, this is a huge mistake. How are they supposed to know how they’re gonna feel about those plans when the day finally arrives? They can’t! When push comes to shove, they end up having to make up some excuse to get out of it. Who am I talking about here? Oh, just the zodiac signs who are most likely to cancel plans: Gemini, Libra, Scorpio, and Pisces. Good luck pinning one of these guys down for a get-together, because they’re all over the map.

Let’s spill some tea, shall we? Actually following through with plans can take a whole lot of sacrifice and perseverance. When you get to the bottom of it, the reason the following signs end up flaking out so often is that they just don’t feel like going anymore. It’s really that simple. Even if they forgot all about said plans, they probably weren’t all that excited about going to begin with. So they decide to choose their own comfort even though it inconveniences someone else. Self-care though, right?

But, let’s be real. Even though flakiness is super annoying, let’s give these zodiac signs some praise. They know what they need and if they need to cancel those plans, they won’t ignore their gut instinct.

Gemini: Better Plans Came Up, So They Went With That

You know all about a Gemini’s infamous dual-sided nature, don’t you? It’s like there are two different people living inside them: one who wanted to hang out with you and the other who, well… no longer does. It’s a toss up which side of their personality is going to take over on the day of your plans. It doesn’t help that they’ve been talking to so many different people that they’ve probably got like five different options for things to do on that day. A different plan might sound more fun. And they’re such good liars that you’ll never suspect a thing.

Libra: They Couldn’t Say “No” To You

Libras really really just want to be liked, so it’s so difficult for them to outright tell you “no” when you ask them if they want to hang out. They see how excited you look and they don’t want to be a bummer, so they’ll say something like, “Yeah, totally! So excited!” just to make you happy. Even though they’re hoping you’ll forget all about it, they’re still planning to tell you that something came up later on. Of course, they’ll tell you over a text so that they don’t have to see your disappointed face in person.

Scorpio: They Probably Got Into One Of Their Moods

When a Scorpio is feeling off, the last thing they want to do is show up to some social event with you and pretend that everything’s alright. It totally makes them feel so much worse to have to lie about how they’re feeling. So what they’ll do is let you know just how sorry they are, but they’ve come down with some mysterious flu. What they’ll actually be doing is lying in bed alone or hanging with someone else. However, it’s only because they feel way more comfortable being a moody brat around them than they do around you.

Pisces: Oh, Those Plans? They Were Probably Joking

It’s a shocker that a Pisces even made plans with you in the first place and in all honesty, you might have totally misinterpreted that conversation. You see, Pisces hates having to commit to plans, and they’re usually pretty good at avoiding it altogether. But when they make the mistake of agreeing to something, they start fumbling. They’re known for texting, “So sorry, I literally just saw this!” hours later or saying some bullsh*t like, “Oh no, I thought you meant next Friday.” They’ll present themselves like a total ditz on purpose, just so you never try to pin them down again. 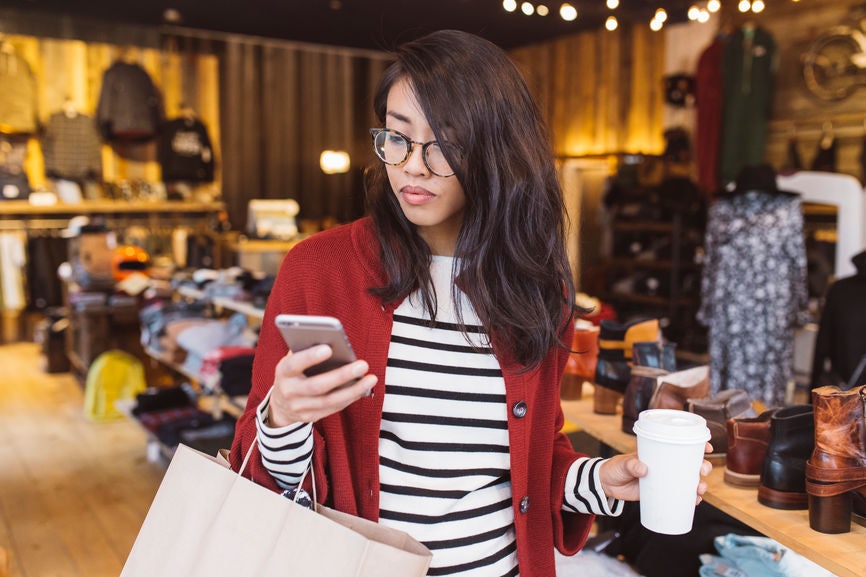 https://www.elitedaily.com/p/these-4-zodiac-signs-are-most-likely-to-cancel-plans-so-dont-be-surprised-when-they-do-17298072, GO TO SAUBIO DIGITAL FOR MORE ANSWERS AND INFORMATION ON ANY RELATIONSHIP TOPIC

27 thoughts on “These 4 Zodiac Signs Are Most Likely To Cancel Plans, So Don’t Be Surprised When They Do”