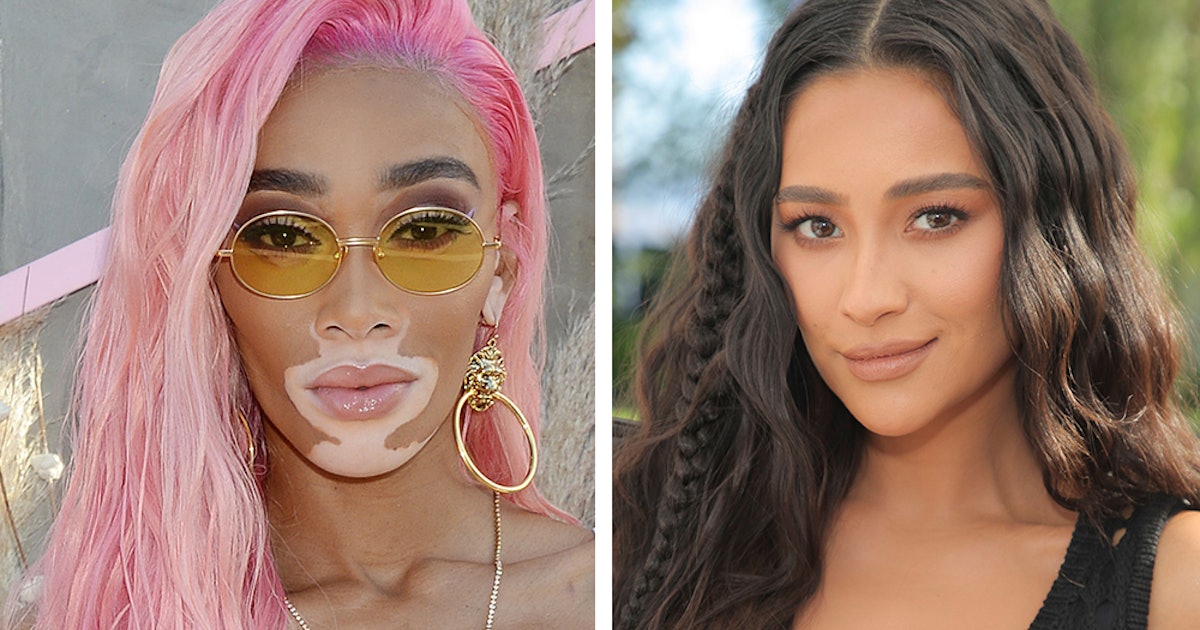 It’s that time of year again, people! Festival season is in full swing, and even though I’m not in attendance, you bet your bottom dollar I’m Instagram-stalking all my favorite celebs and influencers to see what looks they’re serving. The first weekend of Coachella certainly did not disappoint, and I’ve rounded up five Coachella 2019 hair trends from Weekend One you might’ve missed that are definitely worth a double-take. Even though festival style is all about standing out, a lot of people end up rocking the same trends, while making sure to put their own unique spin on them, of course. When it comes to scoping summer hair inspo, I always turn to Coachella lewks as my main source of inspo, since I know everyone there will be looking their best.

First up is a trend I first noticed on the unofficial queen of Coachella, the always boho-chic Vanessa Hudens. She rocked not one, not two, but three different hats over the weekend, solidifying a wide-brimmed hat as an unofficial must-have for summer 2019.

My favorite hat she wore was this raw-edged rafia gem, which let just enough Coachella sun peek through:

That said, the big black ribbon on this slightly oversized hat was also a big mood:

Jasmine Tookes also rocked the wide-brimmed hat trend, but went for a black hat with some embellished flair:

I’m not sure if she ended up wearing this bubblegum pink version, but she did snap a selfie in it while prepping her Coachella outfits, and it’s great, so I’m counting it:

The next trend I saw was tons of beauties in braids. Halsey sported long, dark braids that caused quite a stir on the ‘Gram, with many accusing her of cultural appropriation. However, Halsey has spoken up in the past about how proud she is of her mixed heritage, and her hair, as usual, looked fab.

She rocked an Ed Hardy hat over her braids during one day of the festival:

Jordyn Woods sported similar braids all weekend, with a deep middle part and some serious length:

Of course, it wouldn’t be 2019 if we didn’t obsess over some hair accessories. I was glued to Justine Marjan’s Instagram account this weekend, as she teamed up with Tresemme to trick out the hair of tons of lucky festival-goers. Rather than use her Kitsch collab hair clips, Marjan DIY’d chains of safety pins decorated with neon and letter beads, pinning them into hair perfectly coiffed using Tresemme products.

This is my dream festival hair, FYI, as seen on influencer Pau Dictado:

Speaking of pigtail braids, a lot of celebs showed up to Coachella sporting a look I was known for in the eighth grade. Many sported waves that looked as though they had slept in braids and then unraveled the style for a consistent, kinky bend to the hair. No one actually confirmed using this approach to achieve the style, but it definitely beats trying to style your hair with a curling wand in the hot desert, now doesnt it?

Kylie Jenner used some extensions for her super-long, booty-skimming waves:

And TBH, this is my favorite hairstyle on Shay Mitchell to date:

Joan Smalls and Teyana Taylor rocked a similar wave, and honestly, this is just too much beauty for one festival. I can’t stand it:

On the other hand, Selena Gomez decided to keep her braids in, with a few expertly-placed plaits complimenting the rest of her strands left down:

Last but not least, we’ve got to talk about color. Festival season is the ultimate time to experiment with fantasy shades, and one particular color ruled them all this weekend. Both Cardi B and Victoria’s Secret Angel Leomie Anderson sported bright blue strands accented by pops of rainbow hues.

Cardi’s bow-shaped space buns showed a peek of pinky-purple ombre stemming from her blue base:

Anderson went for a ROY G. BIV-inspired streak towards the front of her head:

Alrighty, let’s review. Wide-brimmed hats are definitely in, but if you’re a DIY guy or gal, you can accessorize just as well with some craft store supplies and determination. Tight, long braids are a must under the festival sun, but if you’d rather rock post-braid waves, that works, too. Finally, I’m offically a bright royal blue ‘do as the festival szn take on Lady Gaga’s powder blue Golden Globes look that inspired all of 2019’s major fantasy hair shades. If you’re headed to Coachella Valley for Weekend Two of the festival, I highly suggest sporting any of the above styles while you’re there, but if you’re staying home like me, don’t worry — these looks will be trending all summer, I’m calling it now. 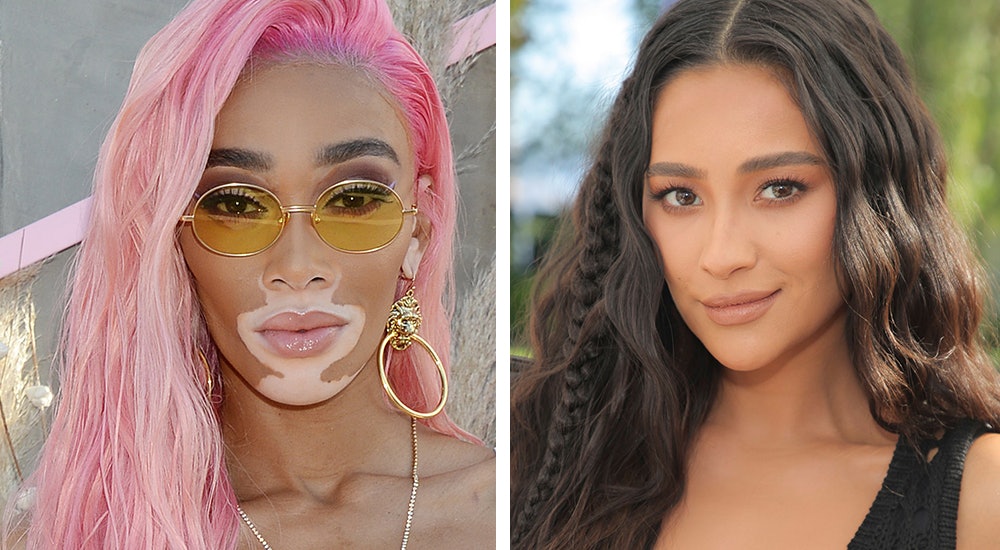 https://www.elitedaily.com/p/the-top-5-coachella-2019-hair-trends-from-weekend-1-youll-want-to-recreate-asap-17039850, GO TO SAUBIO DIGITAL FOR MORE ANSWERS AND INFORMATION ON ANY RELATIONSHIP TOPIC