In late 2020, Dax Shepard publicly revealed that he’d experienced a relapse after 16 years of sobriety. And on a new episode of Chelsea Clinton’s In Fact podcast, Shepard explained how he and his wife, Kristen Bell, talked with their two daughters about what happened.

On the podcast, Shepard recounted his past history with alcohol and cocaine use and explained that he finally became sober 16 years ago. Then, after injuries and surgeries due to a 2012 motorcycle accident and another motorcycle accident in 2020 (along with an ATV accident), Shepard used opioids to manage pain. But he began buying painkillers illegally and started lying to his loved ones about his actions and withdrawal symptoms, Shepard explained.

“The one thing I got out of those 16 years was that I hadn’t gaslit anyone,” he said. But after he relapsed, there was a point where “I couldn’t do it. I was making people who love me feel crazy because they knew something was going on and I was lying.”

Shepard told Bell what was going on—and explained the situation to his two young daughters as well. “They knew when I relapsed,” Shepard said during the interview. “We explained, ‘Well, Daddy was on these pills for his surgery, and then Daddy was a bad boy and he started getting his own pills.’ We tell them the whole thing.”

And their honest approach has been in place for a long time. “[The kids] know that Dad goes to an AA meeting every Tuesday and Thursday,” Shepard explained.

“One of the cuter moments was back when my oldest daughter was three and when my daughters really wanted to be with me 24 hours a day,” Shepard recalled. His older daughter asked where he was going and he told her he was going to an AA meeting. She asked if she could come along, but he said, “No, you’ve gotta be an alcoholic.” His daughter responded, “I’m gonna be an alcoholic.” And Shepard said, “You know, you might become one. The odds are not in your favor, but you’re not there yet.”

Although sharing his relapse story publicly was challenging, Shepard realized how meaningful it could be for others to hear what he’d been through. He told a good friend that he’d relapsed but that he didn’t really want to talk about it publicly because he felt that his many previous years of sobriety were such an inspiration to other people. But his friend said, “If your goal then is to help people, it’s so much more helpful that you relapsed than it is you being 16 years sober and married to Kristen Bell,” Shepard recalled. “That’s not incredibly relatable to some dude who’s struggling. But lying to the people you love, that’s pretty relatable.” Hearing about the realities of the ups and downs of managing sobriety and addiction—not just the success story—could be genuinely helpful, he realized.

These days, Shepard says he feels great and that the relapse was a sign that he still had more feelings to work through. “I had to ask myself, ‘How did that happen?’ Clearly, I have resentments and things I need to confront and work out,” he said. “This has been like a second chance to confront all those things that have been building up. And today I feel better with six months [of sobriety] than I had felt at 15 years.” 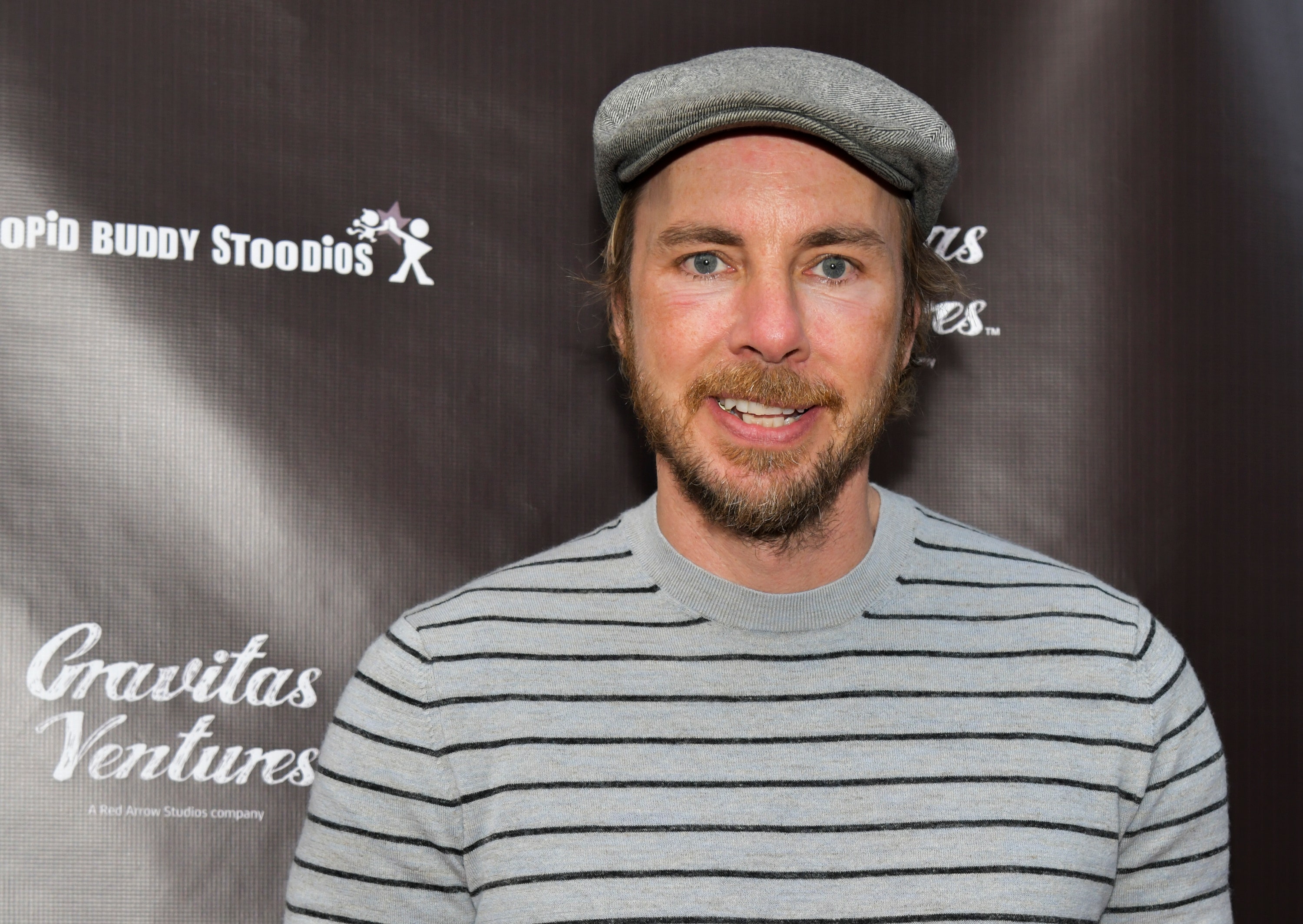 https://www.self.com/story/dax-shepard-relapse-daughters, GO TO SAUBIO DIGITAL FOR MORE ANSWERS AND INFORMATION ON ANY TOPIC

How Do You Know If A Woman Likes Another Woman

32 thoughts on “The Sweet, Honest Way Dax Shepard Talked About His Relapse With His Daughters”

How Do You Know If A Woman Likes Another Woman

The 71 Best Cyber Monday Fitness Deals For Your Home Gym