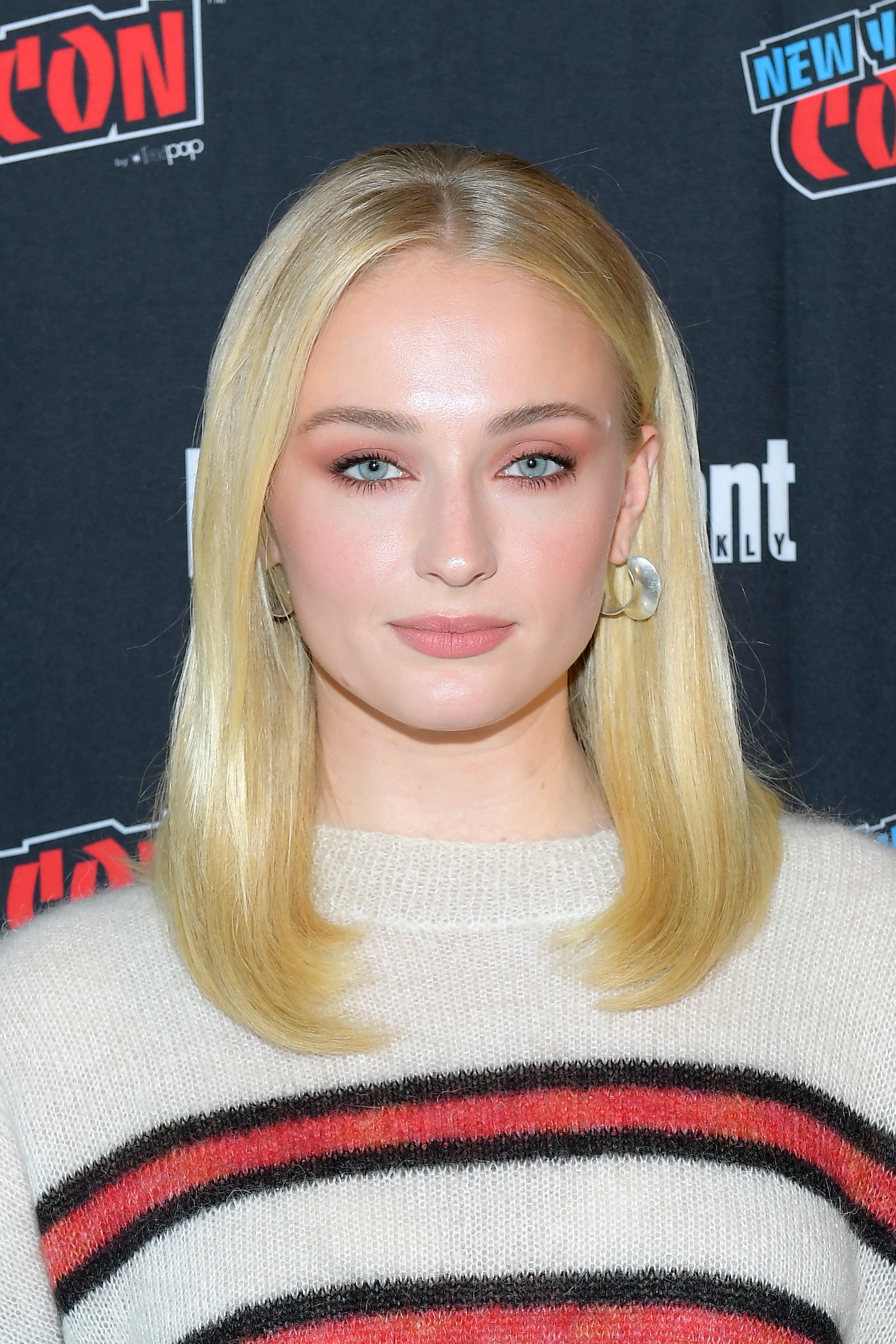 Whether you’re an avid Game of Thrones fan or you’ve never seen an episode, you’ve probably at least noticed that each character has a pretty memorable mane. There are Khaleesi’s long, icy blonde braids, Jon Snow’s luscious brown curls, and Sansa Stark’s stunning long red locks. With all of that hair on set, I imagine that the show’s on-set hairstylists definitely have their work cut out for them as do the actors themselves. It’s been revealed that Sophie Turner couldn’t wash her hair while filming Game of Thrones, so that her hair would look dirty, grimy, and more in-character.

When I say she wasn’t allowed to wash her hair, I’m not just talking about extending a blowout for three days. In a recent interview with InStyle, the GoT actress revealed that she was asked by producers not to wash her hair during certain portions of filming for a few seasons. "Towards season 5 they started asking me to not wash my hair and it was really disgusting," Turner told InStyle. "Now, I wear a wig so I can wash my hair whenever I want, which is nice. But yes, for a couple of years I was living with pretty greasy hair." 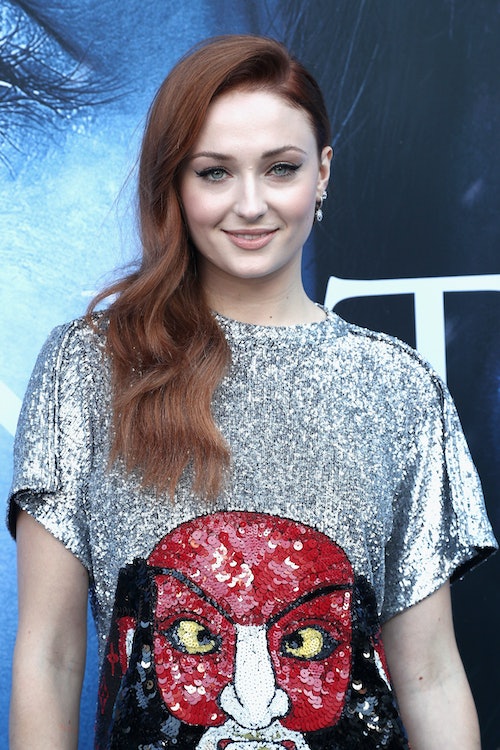 To make matters worse, the actress also shared that, because snow machines would be blowing much of the time on set (obviously), the fake snow particles would easily get trapped in her strands, in addition to her hair being greasy and "really itchy." Basically, Turner’s role as Sansa wasn’t always a pretty one and it definitely wasn’t easy on her hair.

According to InStyle, for good while during Game of Thrones filming, Turner was dying her hair from a copper red, for her role as Sansa, to her preferred blonde in between filming, then back to red again. And naturally, after a while, all of those color transformations left Turner’s hair pretty damaged. So luckily, in 2017 she went back to her favored icy blonde after becoming Wella’s global ambassador and started wearing red wigs for the role instead, to save her locks.

In addition to opting for wigs during filming, Turner also credits quite a few products for reviving her damaged hair and maintaining her newfound hair health. She told InStyle that she uses INVIGO Blonde Recharge Color Refreshing Conditioner in Cool Blonde to rehydrate her hair, Wellas INVIGO Nutri-Enrich Frizz Control Cream to beat frizz, and Koleston Perfect when coloring her hair for an even tone that also replenishes moisture. 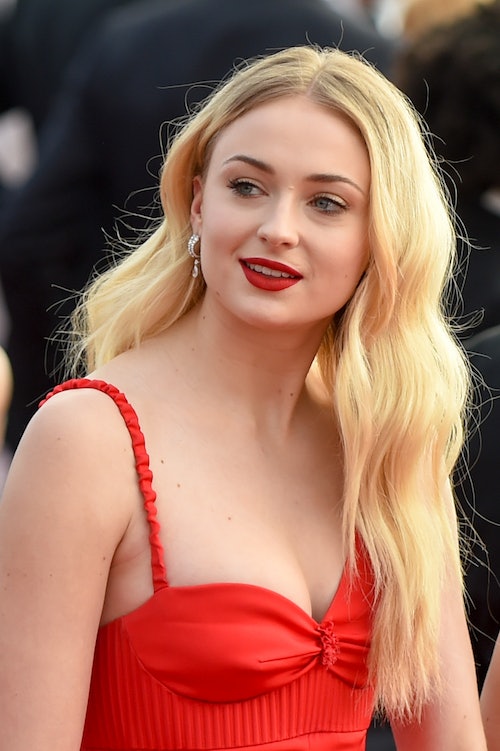 As mentioned, Turner isn’t the only GoT castmate with a notable mane, and she’s also not the only castmate asked to refrain from shampooing her hair. In fact, rumors have circulated that many of her male counterparts on the show were also unable to wash their hair for the same reason of keeping it looking messy. Let’s just say shampoo sales in Westeros were down during that time.

Between constant major hair color transformations, wearing wigs, and abstaining from shampooing their hair, it’s safe to say that getting into character for the cast of Game of Thrones was definitely a, well, hairy situation.

https://www.elitedaily.com/p/sophie-turner-couldnt-wash-her-hair-during-game-of-thrones-filming-my-head-itches-just-thinking-about-it-15837235, GO TO SAUBIO DIGITAL FOR MORE ANSWERS AND INFORMATION ON ANY RELATIONSHIP TOPIC