With Season 4 of This Is Us at its halfway point, fans have gotten to know a host of new characters that have started becoming as familiar as the Pearson clan. Now, it sounds like viewers can expect that trend of new faces to continue when the midseason premiere airs on Tuesday, Jan. 14 on NBC. According to creator Dan Fogelman, Sophia Bush will be on This Is Us Season 4 along with Better Things star Pamela Adlon, and fan theories are already swirling about how the two new characters will fit into the storylines of the Big Three.

During a TCA panel for the show on Saturday, Jan. 11, the showrunners revealed that fans can expect to meet two new characters when the series heads back to the air. In addition to guest star Pamela Adlon, who will reportedly "be involved in Randall's very intense" storyline this season, Bush will be playing a character who will be somehow linked with Kevin Pearson, played by actor Justin Hartley on the NBC drama.

According to Deadline, Fogelman opted to stay mum on whether or not Bush will play the mother of Kevin's child, but fans are already speculating that the Chicago P.D. actress could potentially be cast as the character's love interest. There's no word yet on whether or not Bush is expected to have a long-running role or appear in any future seasons of the show.

While the cast didn't share any more details about how Bush will be involved in Season 4, Sterling K. Brown (who plays Randall) shared that this later part of the season will "delve into Randall’s mental health and how he takes care of himself, what’s right and what’s wrong about how he takes care of himself." From the sound of things, Adlon's character will play an important part in this development.

READ  30 Self Care Habits for a Strong and Healthy Mind, Body and Spirit

Sterling added, "[Adlon] has an unbelievable arc in the back of the season, she plays a limited but very important part of that story."

In addition to Bush and Adlon joining the cast when This Is Us comes back to the TV screen, fans can look forward to a highly-anticipated cameo from John Legend, who is rumored to be playing himself and performing a rendition of his new ballad "Conversations in the Dark," which he dropped on Friday, Jan. 10.

During the TCA panel, Fogelman confirmed that the episode will feature a heavy focus on Randall’s marriage to Beth (played by Susan Kelechi Watson), and considering the romantic lyrics of Legend's newest track, I wouldn't be surprised if the show's producers end up tying that in with the plot line somehow.

Again, the second half of Season 4 will air on Tuesday, Jan. 14 on NBC, so fans will hopefully be able to get some of their questions about these new characters and the fate of the Pearsons answered then or in one of the subsequent episodes. In the meantime, I'd recommend heading to Twitter and joining in on the speculation. 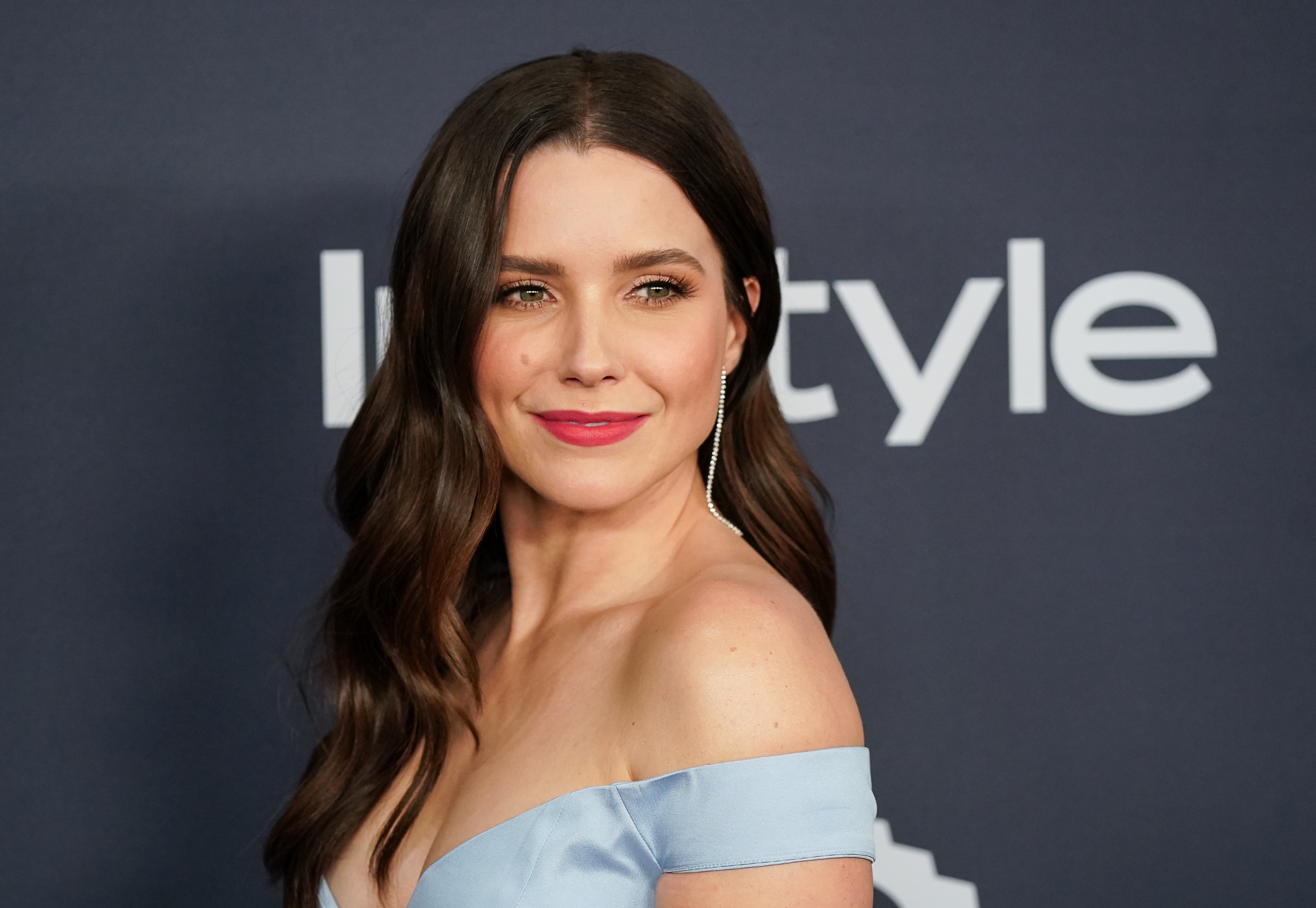 https://www.elitedaily.com/p/sophia-bush-will-be-on-this-is-us-season-4-fans-think-they-know-who-shell-play-19800869, GO TO SAUBIO DIGITAL FOR MORE ANSWERS AND INFORMATION ON ANY RELATIONSHIP TOPIC