After seven seasons, it’s hard to think anyone but Kerry Washington could have played Olivia Pope, the White House crisis manager role in Scandal. But fans shouldn’t forget that Scandal is a product of Shonda Rhimes… and wherever Rhimes is, stars want to be there as well. Acclaimed actors including Taraji P. Henson, Gabrielle Union, and Sandra Oh all wanted to play Olivia Pope in Scandal. Recently, Oh revealed how she lobbied Rhimes for the role — and why it didn’t work out.

Oh’s Scandal story came up in a June 26 interview with none other than Olivia Pope herself (Washington) for a Variety Actors on Actors session, in which both stars discussed their careers. Oh previously played Cristina Yang on Rhimes’ medical drama Grey’s Anatomy, and now plays an assassin on Killing Eve, which just finished Season 3. Washington has followed up her Scandal role with many projects; she most recently starred in Hulu’s hit miniseries, Little Fires Everywhere.

One of the most fun moments during the video was when Oh described her reaction to reading the Scandal script for the first time. She told Washington the role of Olivia was something she would have taken in a heartbeat… had, ahem, other commitments not gotten in the way.

“I’ve got to tell you, I remember exactly where I was when I read that damn pilot,” Oh told Washington. “I was on Grey’s; we were on stage five. Someone snuck it to me, I don’t know who it was, but I got my hands on that pilot and I read it, and I was just like, ‘How could I play Olivia Pope?’

READ  Can You Have Sex With a UTI?

Although Oh had proven herself as a skilled actor by this time, Rhimes had an important reason for not giving the Scandal role to her. “I remember going to Shonda, and [saying], ‘How could I do this?’” Oh explained. “‘What is this script? Could I do this too?’ [Rhimes] goes, ‘No, you’ve got to play Cristina Yang!’”

Oh had been a staple of Grey’s since the show’s inception in 2005. Scandal came several years later in 2012, but it seems Rhimes wasn’t ready to let Oh move on from the medical drama at that time. However, that’s not to say Oh hasn’t gone on to other great things since then. Oh’s final episode of Grey’s aired in 2014, and she transitioned to play Eve in Killing Eve in 2018, which she won a Golden Globe for in 2019.

Washington’s response to Oh admitting she really wanted the role of Olivia showed there’s no bad blood between the two actors. “You’ve got a job, girl,” Washington playfully responded. And with acting chops like Oh’s, it’s safe to assume this will be the case for many years to come. 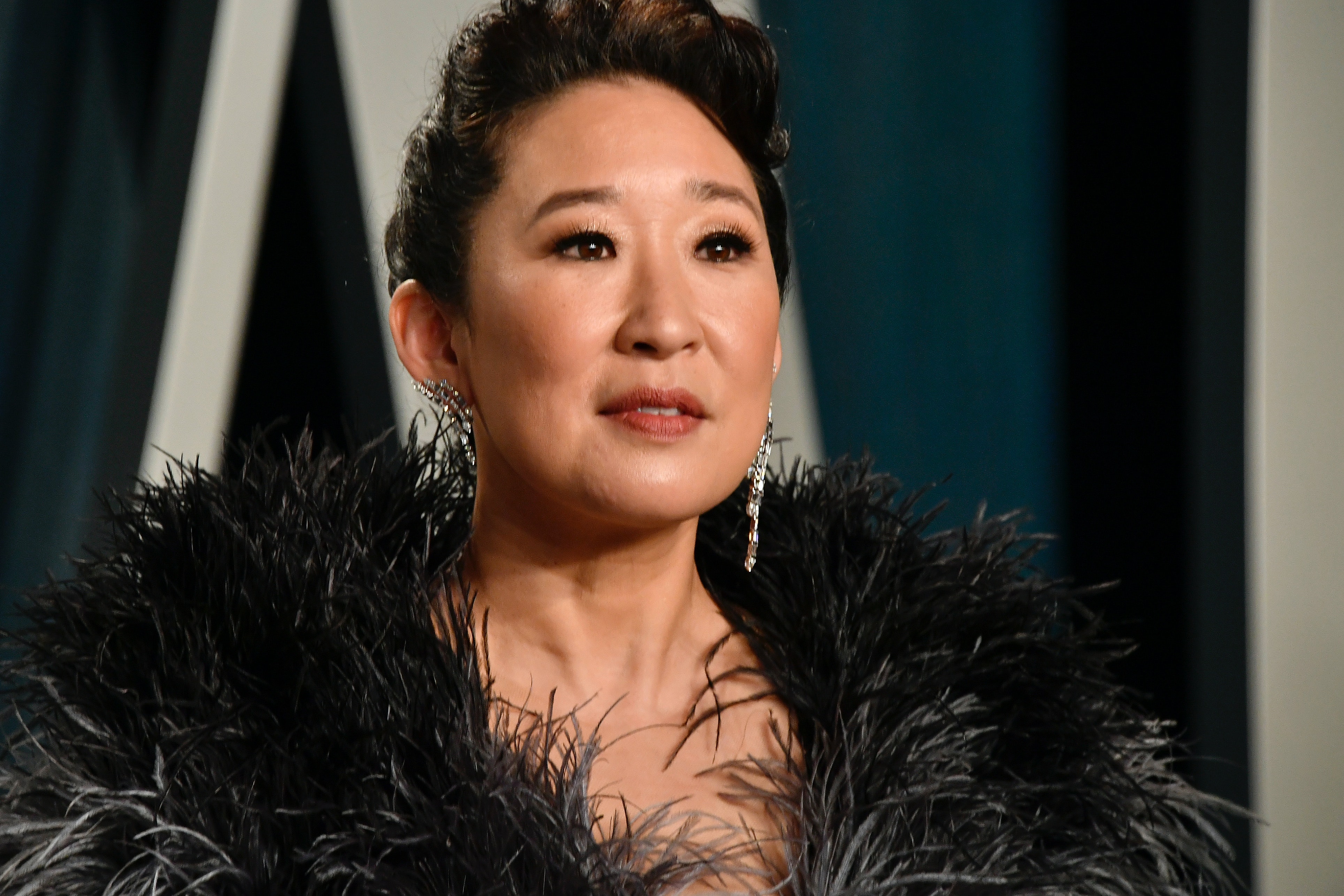 https://www.elitedaily.com/p/sandra-oh-wanted-to-play-olivia-pope-in-scandal-but-greys-needed-her-27633994, GO TO SAUBIO DIGITAL FOR MORE ANSWERS AND INFORMATION ON ANY RELATIONSHIP TOPIC