It's been almost three years since Scream Queens went off there air, but according to the show's creator, the students of Wallace University could make a comeback sometime soon. Ryan Murphy’s comments about a Scream Queens reboot during a recent interview with Deadline hints that a potential revival is in the hands of fans. However, there are a few obstacles that might make the show's return a little trickier than you might expect.

Murphy, who might be most well-known as the showrunner for all nine seasons of American Horror Story and the long-running Glee, addressed the future of Scream Queens in a recent interview with Deadline. The comedy/horror series originally followed the story of a sorority at Wallace University, Kappa Kappa Tau, which was plagued by a mysterious serial killer, and enjoyed a two-season run before its final episode aired on Dec. 20, 2016.

Speculation has been swirling that Scream Queens could be making a comeback for some time after Murphy took to Instagram to share that he and the cast were "musing" on it back in February.

When he was asked about the possibility of a third season during a recent Deadline interview, Murphy revealed that it could be a little bit trickier to pull off now that he has an overall deal with Netflix.

"I don’t know. I would have to say that the answer to that lies in the studio who made it," he told the publication. "Obviously I work for Netflix now, but if I could do anything to bring it back."

He revealed that many of the original cast members were also on board for a revival, continuing, "Emma [Roberts] said she would do it, Lea Michele said she would do it, Jamie Lee Curtis, Abigail Breslin, Billie Lourd are all in. So it would depend if Fox wants to do it. I think we’d all do it. I think we’re waiting for them to call us. I know the show is very popular and had a real spike in popularity on Hulu."

He added that the show has seen an uptick in new fans since it came to the streaming app. "That was another one when we were making it; I don’t know if time has caught up to it, or it takes a while for people to get things, but yes, I’d be up for it," he said. "The fans should write Fox and say they want this, Fox Studios and the network."

Back in February, the AHS creator took to Instagram to ask fans for their "thoughts" on what a Scream Queens reboot would look like.

"So many people recently have been asking me about rebooting or continuing SCREAM QUEENS (RIP, taken too soon)," he wrote. "Emma, Billie, Lea and I have mused on it, but question: should it be a six episode limited? A catch up movie? Who should I bring back? Would love your thoughts. So many questions…."

While only time will tell whether Scream Queens comes back to TV, fans can rest easy knowing that despite Murphy's new Netflix contract, AHS isn't going anywhere in the near future despite airing on FX, and they're "trying to figure it out."

"We’re in the middle of negotiations about beyond season 10," he told Deadline during the interview. "We have had conversations about the show going 20 seasons ... I have every good intention of it staying [on FX] and I think [FX Chairman John Langraff] does too."

Well, it definitely sounds like TV fans will be seeing a lot more Ryan Murphy shows in the future. Hopefully a return of Scream Queens can be one of them. 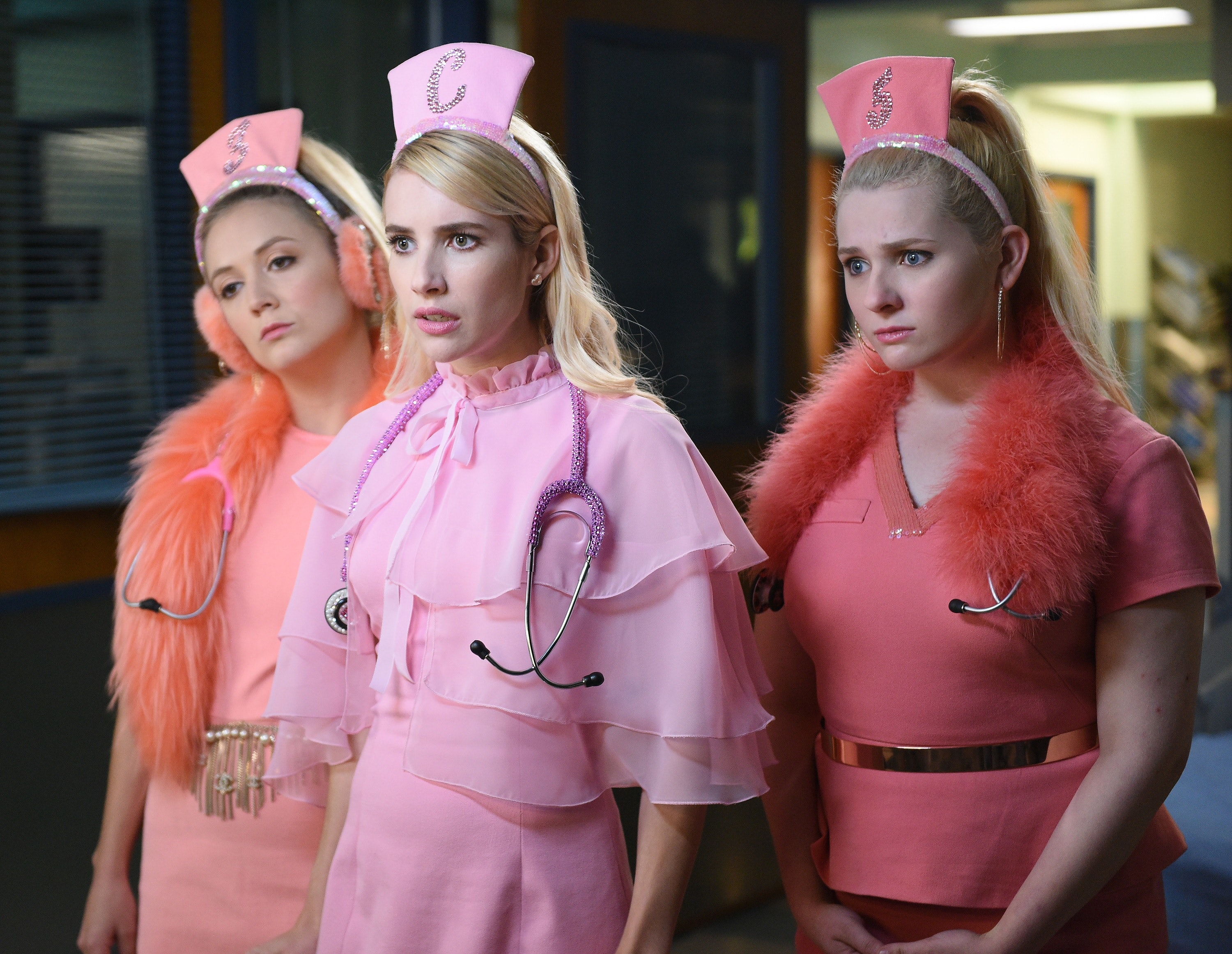 https://www.elitedaily.com/p/ryan-murphys-comments-about-a-scream-queens-reboot-will-make-fans-so-happy-19358157, GO TO SAUBIO DIGITAL FOR MORE ANSWERS AND INFORMATION ON ANY RELATIONSHIP TOPIC

Share This Today;
Share
READ  I Learned to Ice Skate at Age 39 and I Cannot Recommend It Enough

5 Tricks For Restoring Your Energy During Tough Times

Exercising After Coronavirus Recovery: How Complications of COVID-19 Can Affect Your Workouts

5 Tricks For Restoring Your Energy During Tough Times

Exercising After Coronavirus Recovery: How Complications of COVID-19 Can Affect Your Workouts